Gospel singer and pastor Kim Burrell is making headlines for her recent comments made about gay people. During a recent sermon the 44-year-old artists preached about homosexuality being a sin:

Kim is featured on Pharrell’s “Hidden Figures” soundtrack. She is set to perform next week on ELLEN, who is openly gay.

What are YOUR thoughts about her sermon? 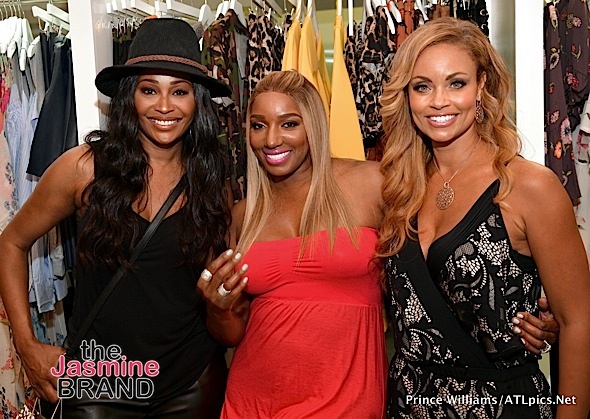 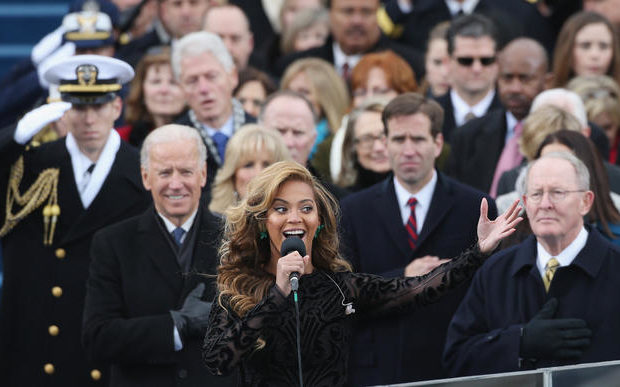 Taraji P. Henson: I came from nothing, was deprived all my life, so when you get money, you go big! + See Her Harper’s Bazaar Spread!
Exclusive
Post Slider 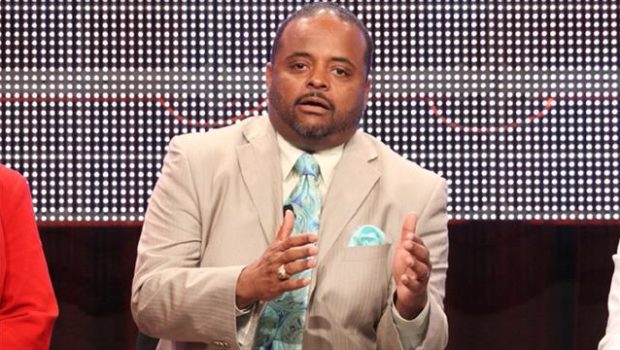 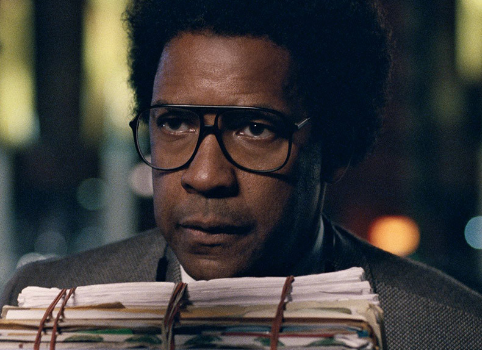