That peaceful co-parenting life that Kevin Hart and his ex-wife Torrei Hart have, may be a bit fractured, due to a social media. Kevin’s wife, Eniko, recently shared her thoughts about their anniversary. She shared a wedding photo on social media writing:

I’m Grateful to God everyday for putting us together. When it’s real, no love/bond can ever be faked nor broken. My partner in life, My other half that makes me whole, My SOULMATE.? Thank you for always keeping a smile on my face.. I love you more everyday. 8 years together..1 year married..Forever to go! #HartilyYours ?
Happy 1 year anniversary babe! We made it!

Someone commented on the post, noting that the math surrounding how long they had been together didn’t add up and overlapped Kevin’s marriage to Torrei. The person wrote

He hasn’t even been divorced for 6 years yet. He got divorced Nov 2011. I’m here for y’all but you may not want to flaunt how long you guys been together because that just fuels the rumors of you being a mistress! Just saying!

it’s no problem at all I’m basically immune to it now. those rumors were spread from her years ago. bc she wanted to play the ‘victim’ and not own up to her wrong doing as well. singled me out as the mistress because we struck .. knowing damn well there way [sic] other women during their marriage.. but I never wrecked any home..

Eniko sweetheart normally I don’t feed in to this, but when you addressed me directly, you forced my hand to respond … or to be made out a liar. We have made successful strides to become a loving co parenting family, but you have now left it open for my character to be questioned. You, Kevin, and I know the truth. I offer this simple solution to your “ig Comment problems” either respond truthfully or don’t respond at all. Thank you for considering my advice. -Torrei.

FYI:Kevin and Torrei filed for divorce in February 2010, citing irreconcilable differences. Hart requested joint custody of their two children, daughter Heaven and son Hendrix.The divorce was finalized in November 2011. On August 18, 2014, Hart proposed to Eniko Parrish.They married on August 13, 2016. On May 14, 2017, Hart and Parrish announced that they were expecting their first child, a boy, together. 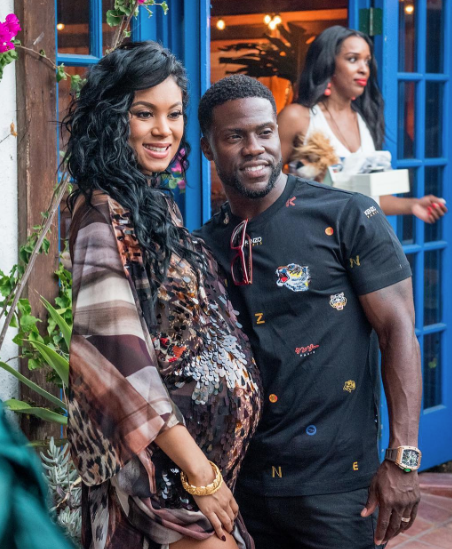 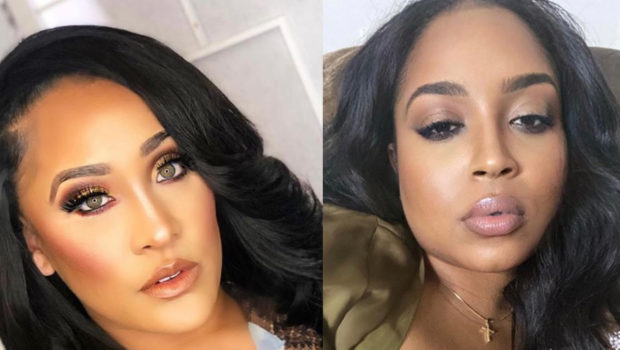 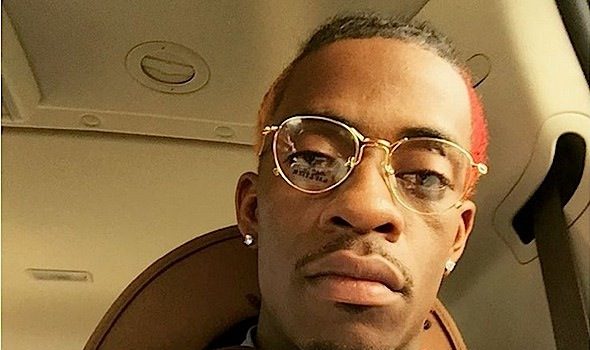 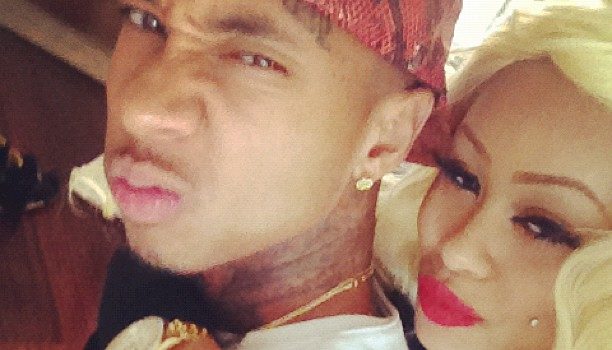