Shirley Caesar is coming under fire for the controversial comments that she made last night while performing at at the First Baptist Church of Glenarden in Maryland. Some suggest that her comments support Kim Burrell’s anti-gay stance. In one clip, she alludes to President Obama making it more accepting for gays in the community.

You should’ve said something four years ago when our President made that stuff all right.

In another clip, she tells Pastors that when they want to have a private conversation with their members, they should collect cell phones.  Check out the clip.

Do you agree or disagree with Shirley’s comments?

Shirley’s comments come just a week after Burrell’s controversial remarks where made, when she stated, 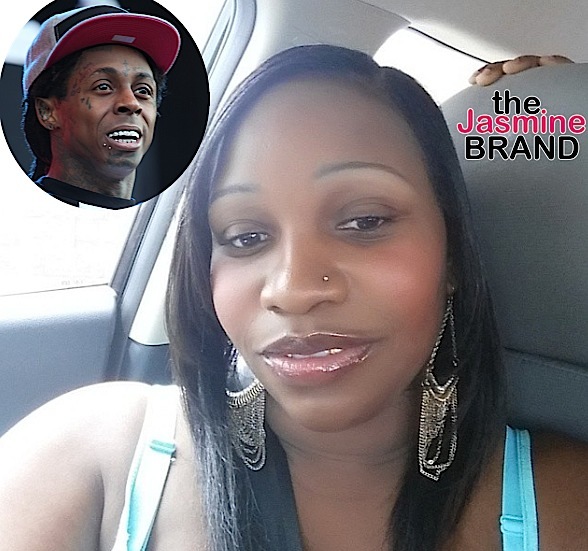 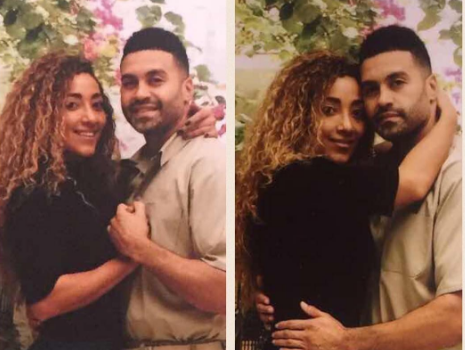 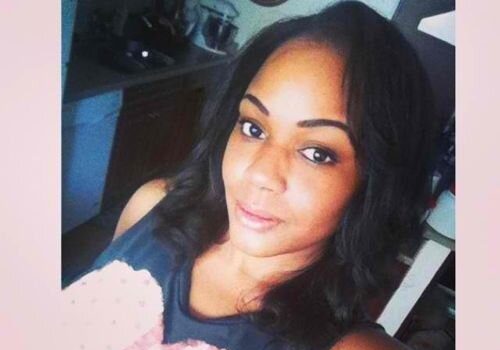