Shirley Caesar, who is now making headlines for her 2010 sermon that sparked the “U Name It Challenge“, has taken legal action over an unauthorized use of her sermon and song.

The gospel artist and preacher says the video was posted by DJ Suede (real name Keenan Webb), in November, after the so-called #UNameItChallenge went viral. Here’s the version of the song DJ Suede posted on his Facebook page, which Caesar’s attorney’s have requested be taken down.

Her legal team is alleging the video is worth more than $5 million in losses.

violate the brand, image and name of a Christian pastor.

Caesar’s attorney also says the song jeopardized a deal her client, Caesar, was working on with famed rapper Snoop Dogg, also known as Snoop Lion. They said the proceeds from that deal would have gone to help the hungry.

Her attorney says an initial remix of the video was a hit with Caesar and her family. However, they claim that Suede made a second video that they were unaware of that was a full-fledged production which was sold on iTunes. This version is the one at the center of the injunction filed against DJ Suede, Jullian Boothe and Empire Distribution.

After receiving some backlash about her legal action, Caesar’s team issued a statement. Check it out below.

NO LAWSUIT: Hello Family, I just got a call from someone asking me about a lawsuit; please be clear, there has been no lawsuit filed. I asked my attorney to issue a statement and this is all we will say on it at this time:
OFFICIAL STATEMENT
ON BEHALF OF
DR. SHIRLEY CAESAR
Pastor Shirley Caesar has been totally surprised by the response to her old “Hold My Mule” song remixed. She eventually appreciated the fun many had in creating and sharing videos under the #UNameItChallenge with her remixed song. In fact, she has raised money for charity via UnameitShirley.com in support of the viral challenge. In addition, she will be giving out toys and food for thousands of people with our Toys For Tots program after church next Sunday and all are invited to come and support.
Unfortunately, similar to you, we as a team, were laughing and enjoying the video challenge, until we recently discovered that DJ Suede, Empire Records and another party, took the original popular song and phrase and illegally released a different record on I-Tunes without our written permission. They even did a video highlighting alcohol and negative imagery- and sold many downloads. We asked them repeatedly to remove these negative materials as we never saw the video or heard the song prior to them selling it –and, it was not a parody, but the song was created commercially for sale and profits. When they refused to remove the commercial song from the Internet and the video, to protect Pastor’s legacy and what Shirley Caesar stands for, we had to take legal action, secure a temporary injunction and order DJ Suede to remove the video, as well as cease and desist sales. We want to make it clear Pastor Caesar does not endorse the imagery or abuse of alcohol endorsed in the video by having her voice everywhere on the track. Please also note, we have not filed any lawsuits or sued anyone even though it is my right. But, it is our hope and prayer that DJ Suede and Empire will do the right thing, and respect Pastor Caesar’s legacy, image and name and follow the Court injunction ordering them to remove this video and the I-Tunes song, a clear violation of copyright and trademark laws.
We look forward to the good work that will come of the #UNameitChallenge and want people to continue enjoying the song for the holidays and years to come. Remember, No Weapon Formed Against You Shall Prosper!!!
Enjoy your Christmas and continue to serve others.
God Bless & Thank You All,
James L. Walker, Jr., Esq.
Counsel For Pastor Shirley Caesar

Here’s the original version of the song and sermon, posted in 2010.

Here’s the version of the song authorized by Caesar, featuring Snoop Dogg.

Do you agree with Caesar’s legal action? 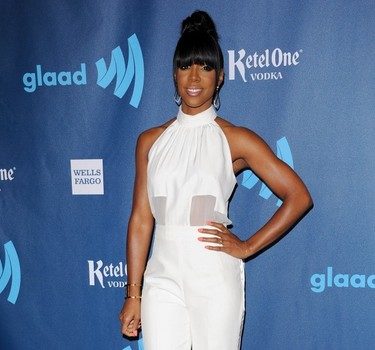 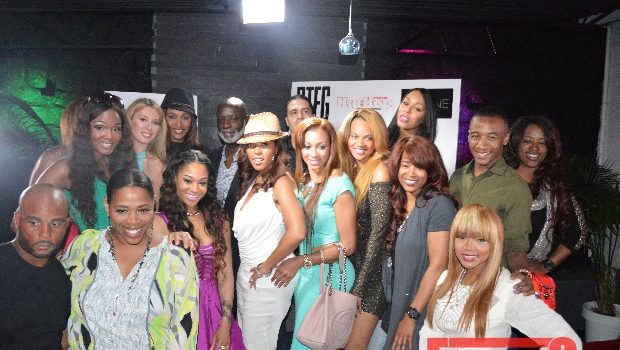