Shirley Caesar is addressing remarks that she made earlier this week, which some believed were supporting Kim Burrell’s anti-gay sermon. She explains during an interview with Bishop George Bloomer,

I know who I am. I would never say anything to harm anybody. There’s no way I’m going to say something ugly about anybody. I don’t have time to. I’m in the fourth quarter of my life, and I’m doing everything I can to be the best humanitarian and best person that I can be.

She further clarifies her comments about Burrell, saying:

What I was saying was, why now? Why break up your life now to be bothered with something like that. That was then, this is now. Let’s go forward now with our lives. To every community…let’s go on with our lives. Time is too short.

The Bible says that ‘By this the shall all men know we’re his disciples, if you love one another.’ [Jesus] did not say whether they were a part of the LGBT or the NAACP. He just says love me.

Earlier this week, a video of Caesar speaking to First Baptist Church of Glenarden’s congregation, seemingly coming to the defense of Burrell, who said that homosexuals had a “perverted spirit.” In the clip, Caesar told the audience,

You (Kim Burrell) should’ve said something 4 years ago when our President made that stuff alright!

Watch Caesar’s full interview below, of her clarifying her statement(s). 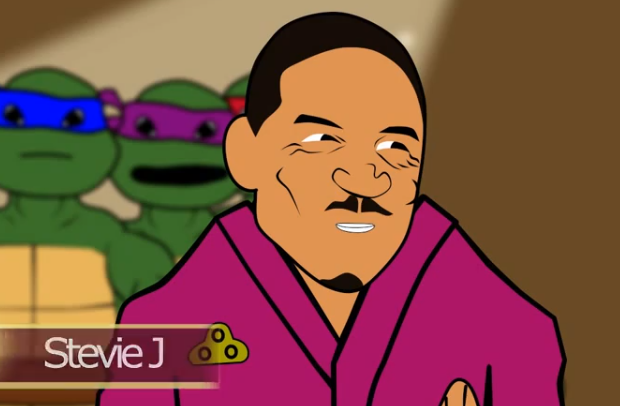 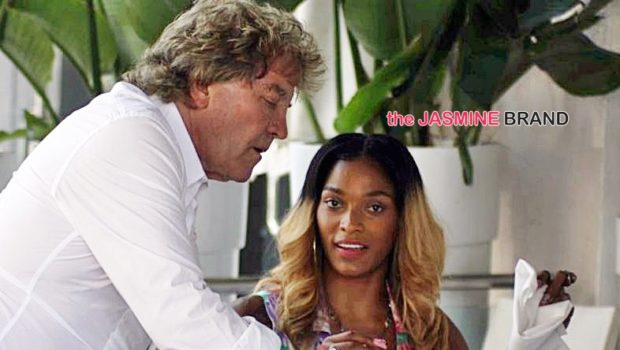 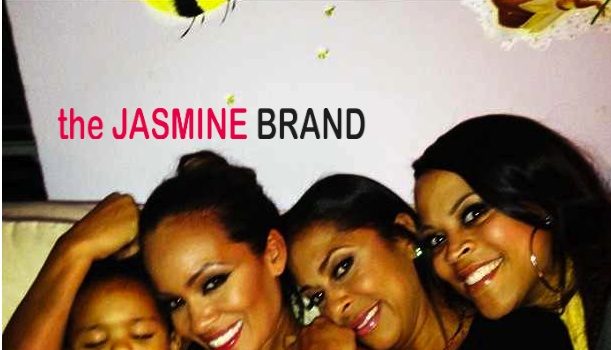