Up and coming artist Crown Bella has released a new mixtape, titled Crown Me 2. Born and raised in Philadelphia, the rapper and song-writer first became noticed after her freestyle over LL Cool J’s classic, “Doing It“, followed-up with her 2014 Crown Me mixtape series featuring Gillie Da Kid and City Rominiacki. 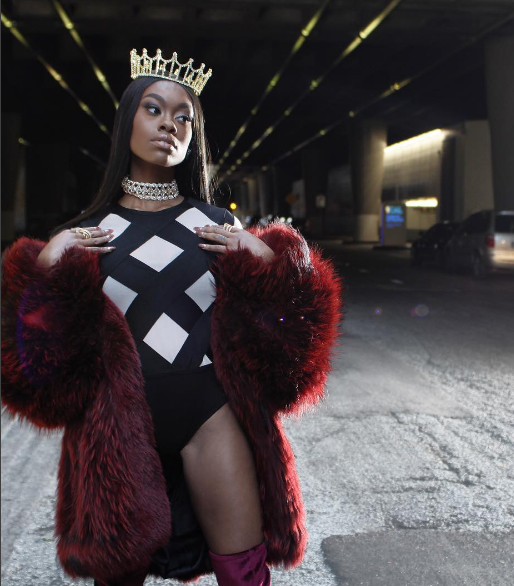 Her latest project, Crown Me 2, includes 14-tracks with production from frequent collaborator, Mir Beatz, as well as Andrew Meoray, Roca Beats, and G.O.O.D. Music’s Charlie Heat. Take a listen below.

For more on Crown Bella, check her out on Soundcloud and Instagram. 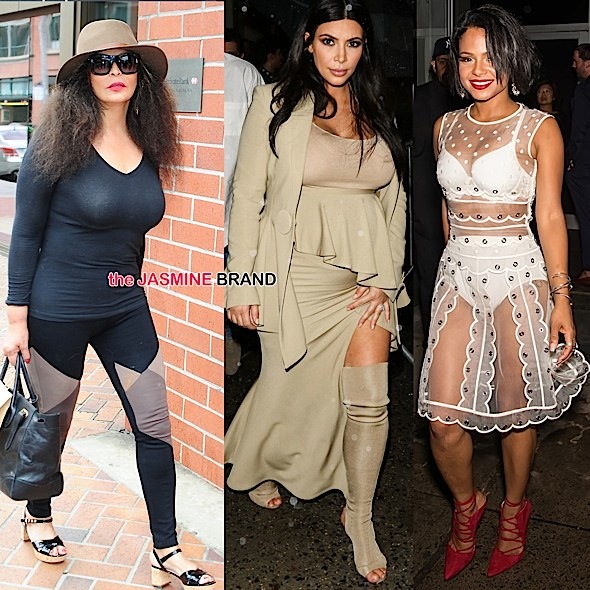 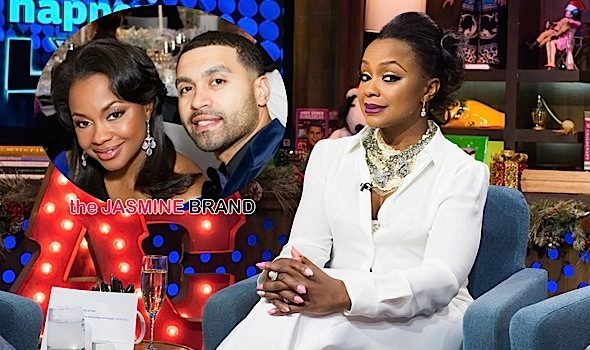 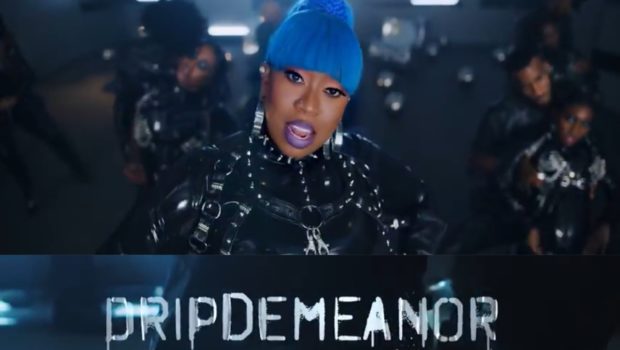 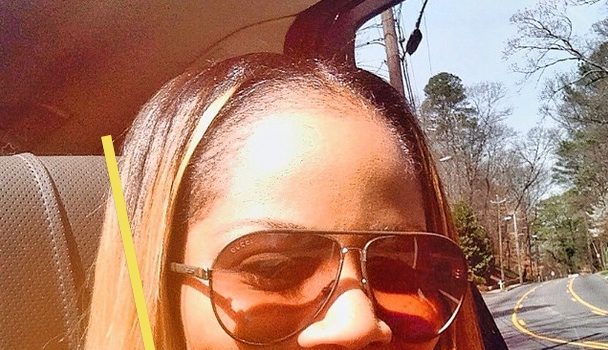