Rasheeda To Address Marriage To Kirk Frost In New Book

Love & Hip Hop: Atlanta’s Rasheeda is remaining mum about the controversy surrounding her marriage to cast mate and marriage Kirk Frost. Contractually, she’s unable to speak about reports that Kirk cheated and had a child outside her marriage. The alleged drama will play out on the upcoming season of LHHA. However, during an interview with “The SCOOP”, she insists she has no regrets doing the show, and revealed that she’s planning on releasing a book in 2017 in which she will talk about her 17-year marriage with Kirk. Check out a few excerpts. 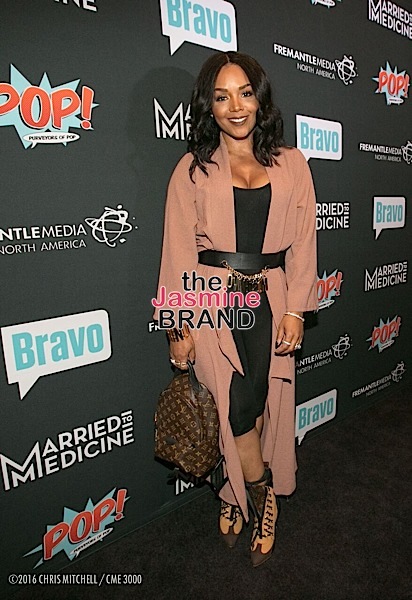 ON IF SHE HAS ANY REGRETS ABOUT DOING REALITY TV:

I don’t have a regret in it. With anything, especially something that has become as big as ‘Love & Hip-Hop: Atlanta’, you’re going to have your pros and cons, and your ups and downs, and you gotta take the BS with the…you gotta take the good with the bad. But I feel like I have been one of the ones to be able to make it work for me, and it’s been a super blessing for me. Even though I hate dealing with some of the BS, it is what it is. 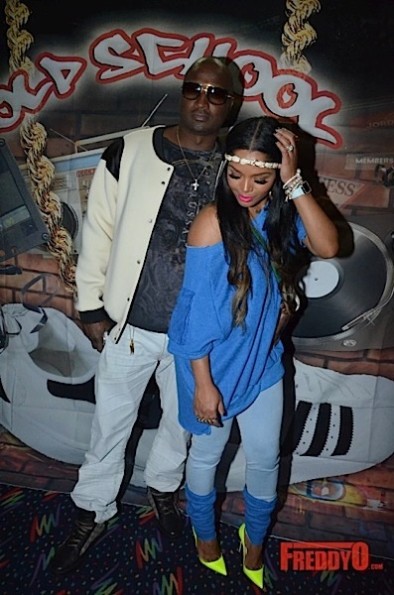 ON THE BOOK SHE HOPES TO RELEASE THIS YEAR:

I’ll give you a little bit of insight on just, you know, life. My journey, my business, being a mom, trying to juggle it, finding balance, being on reality TV, being in a seventeen-plus year marriage and just all the things that come along with that. Just like a guide to trying to figure it out. 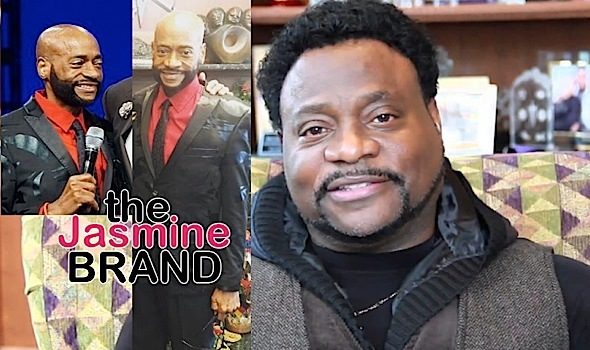