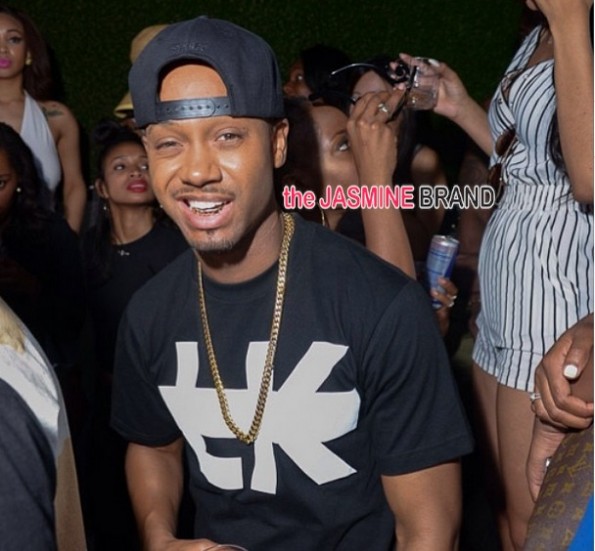 For seven years he hosted BET’s 106 & Park and also served as a producer and host for Miss USA 2016. He was a co-anchor of E! News and left in 2015 to focus on acting and producing full-time. As an actor, Terrence J has appeared in box office hits “Think Like A Man”, “Think Like A Man Too” and “The Perfect Match.” He also penned the book “The Wealth Of My Mother’s Wisdom: The Lessons That Made My Life Rich.” Congrats to him! 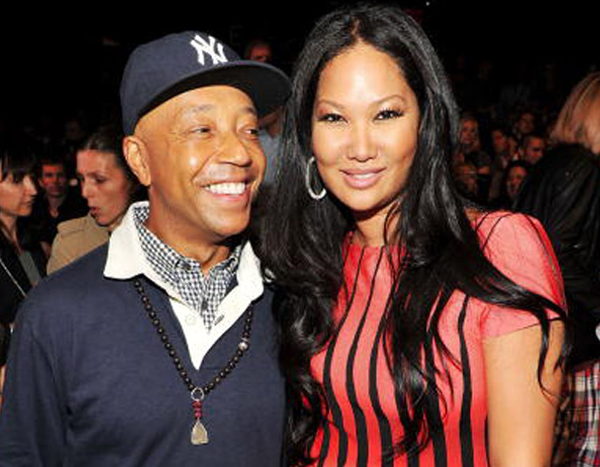