It’s time for damage control. According to a report, comedian and daytime talk show host Steve Harvey is in the process of trying to repair his image and has tapped Judy Smith. Smith is a crisis manager, lawyer, author, and TV producer. She is known as the founder, president, and CEO of the crisis management firm Smith & Company. Her work in crisis management is the inspiration for the ABC television series Scandal.

So why would Harvey (allegedly) need assistance from Smith? This year, he made headlines and received backlash for meeting with Donald Trump.

After the meeting, Harvey explained his decision to meet with the new president. 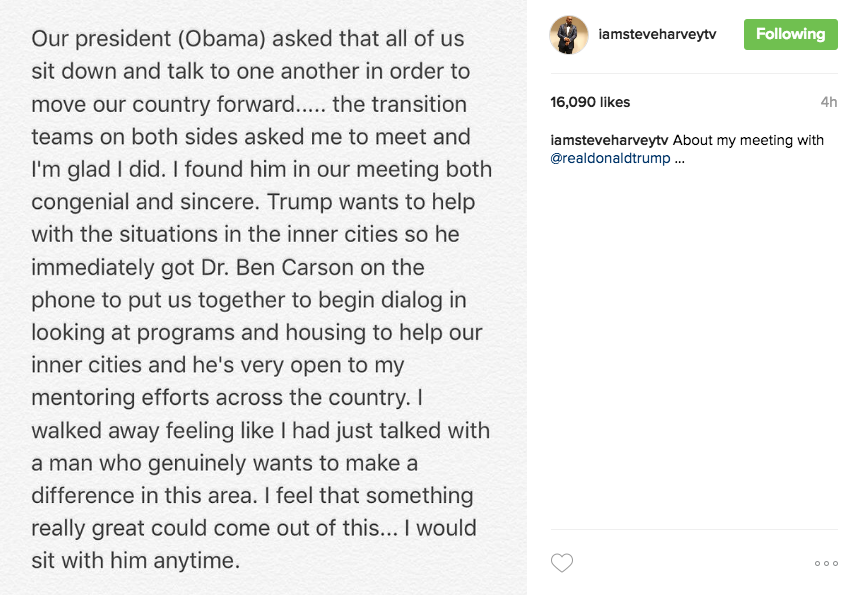 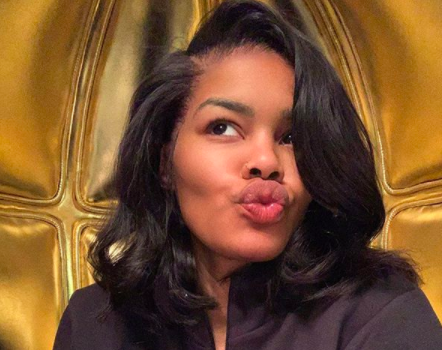