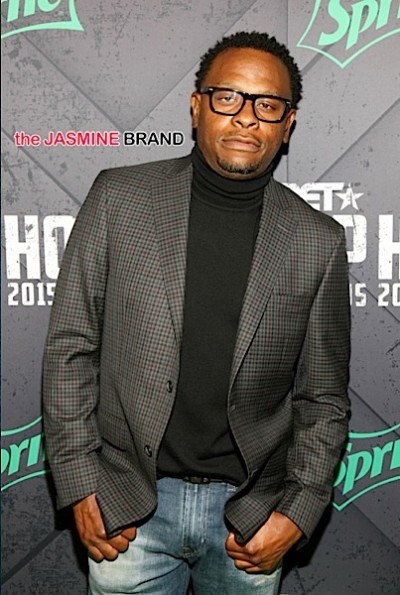 In his wiser years, the great philosopher Kanye West once said, “She got one of your kids. Got you for 18 years!” Someone should have reminded Scarface of this.
The former member of the Houston rap group, Geto Boyz, has failed to keep up with his $148 child support payments for his eight-year-old daughter with baby mama, Lisa Varner, according to Bossip.  This is a clearance sale compared to the $3,500 a month he was ordered to pay another one of his four baby mamas in 2015.  Due to his failure to pay, the rapper was  sued by Texas Attorney General Ken Paxton earlier this year. 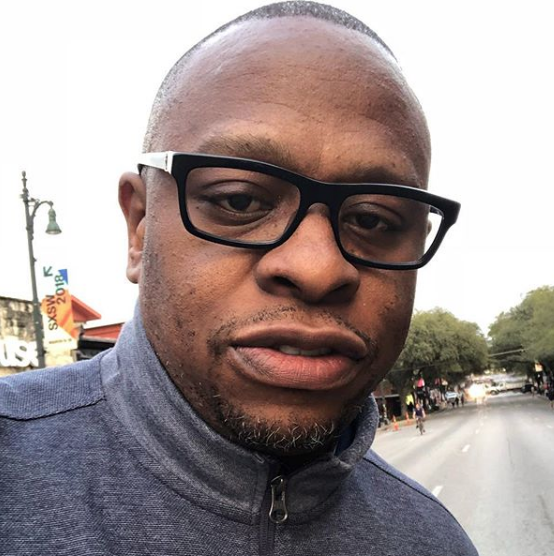 Since the 2011 judgment for his eight-year-old with Varner, Scarface has only paid $7,444 of the $11,396 in child support he owes. He was also ordered to pay $30 a month towards his daughter’s medical expenses. Scarface has paid $1,530 of that $2,310 total so far.
The lawsuit against Scarface was used to prove paternity and as a result, the AG’s office wants Scarface’s wages garnished. They’re also asking that the amount is raised to an unspecified amount.
Written by Miata Shanay
Tags: recommend, scarface
Tweet Like Plus Pin It Share 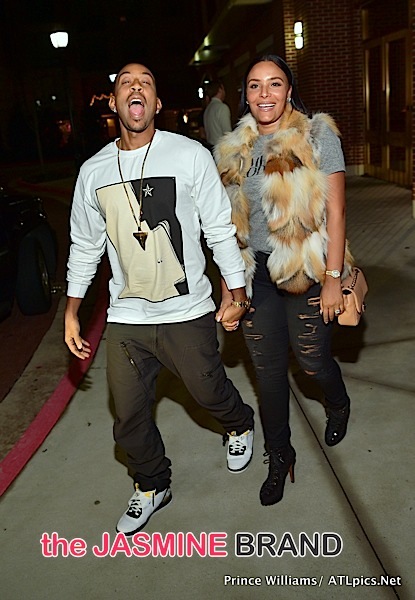 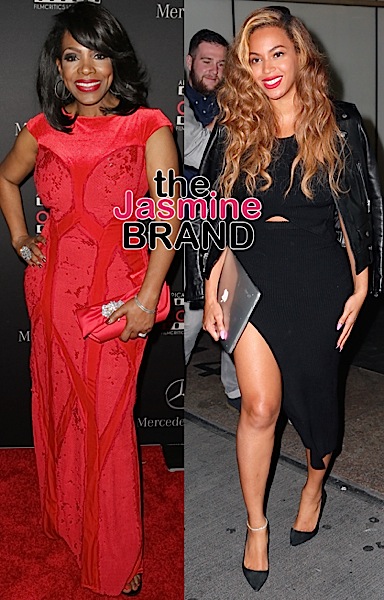 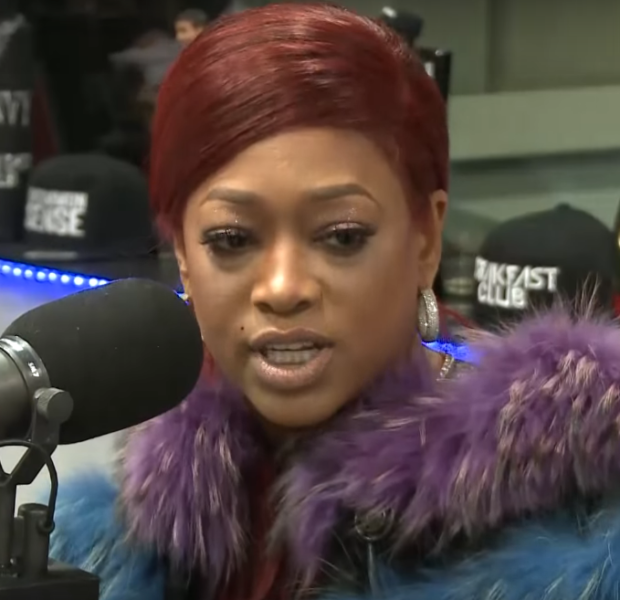 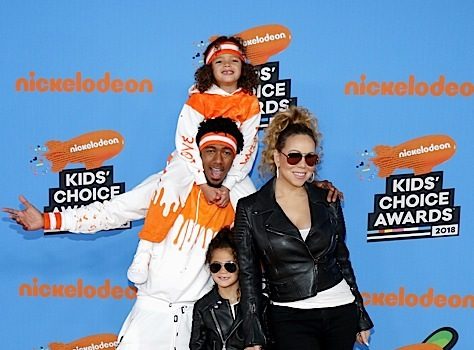 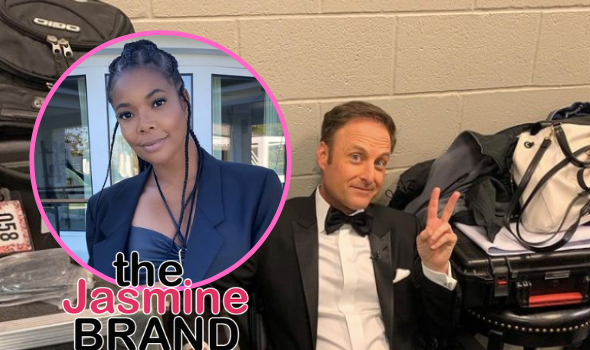 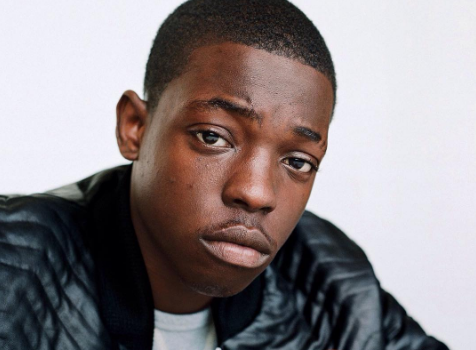