T.I. and Tameka ‘Tiny’ Harris are returning to reality TV. theJasmineBRAND.com broke the story that VH1 was pulling the plug on their show. [Click here for the backstory]. However, the network has reportedly had a change of heart.

Reportedly, producers convinced VH1 to renew the show, as they plan to focus on the relationship drama that the rapper and singer have experienced the past few months.

Allegedly, the new season will also deal with how the couple and their family move forward, after Tiny filed for divorce last year. We hear that TI and Tiny never wanted the show to be cancelled and they feel that divulging more of their personal life will draw higher ratings. 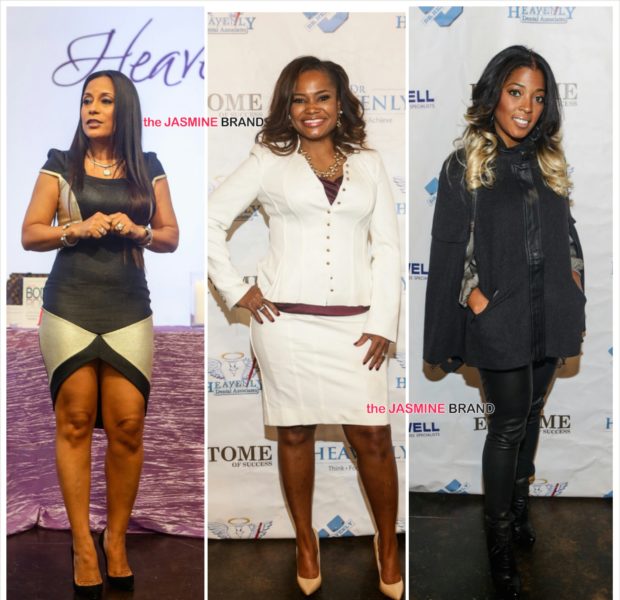 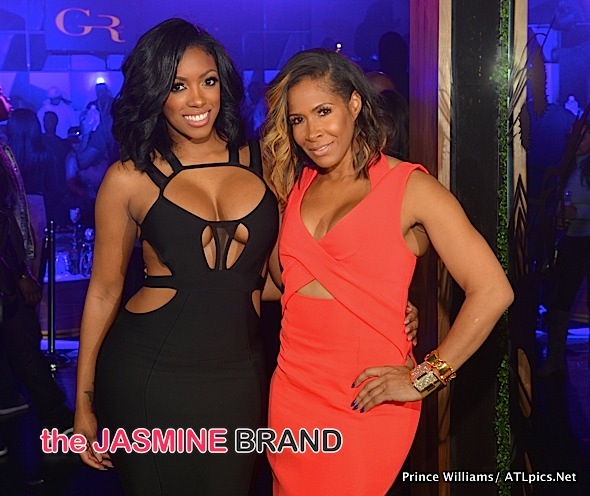 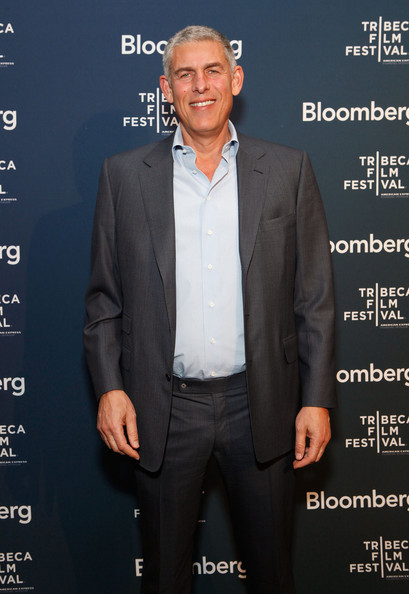 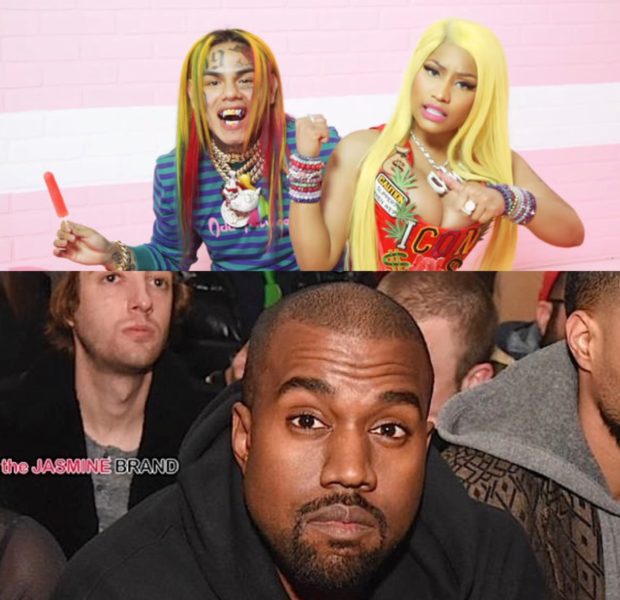 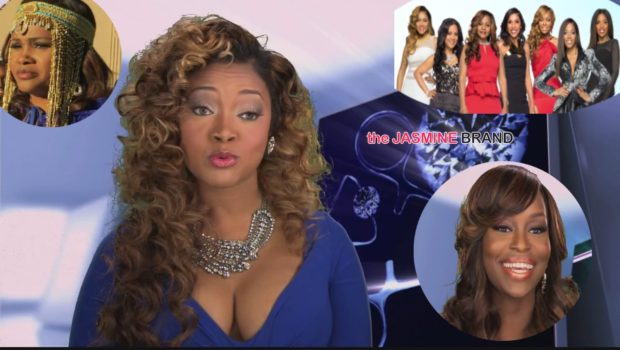 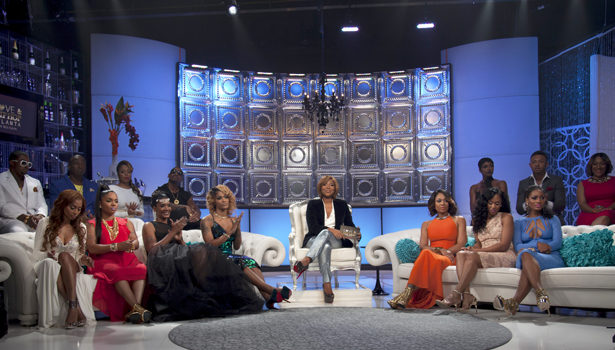