If you’re a fan of HBO’s Insecure, you’ll be thrilled to learn that season two is underway! This week, the show’s star and creator Issa Rae, shared a photo of the gang doing their first table read. 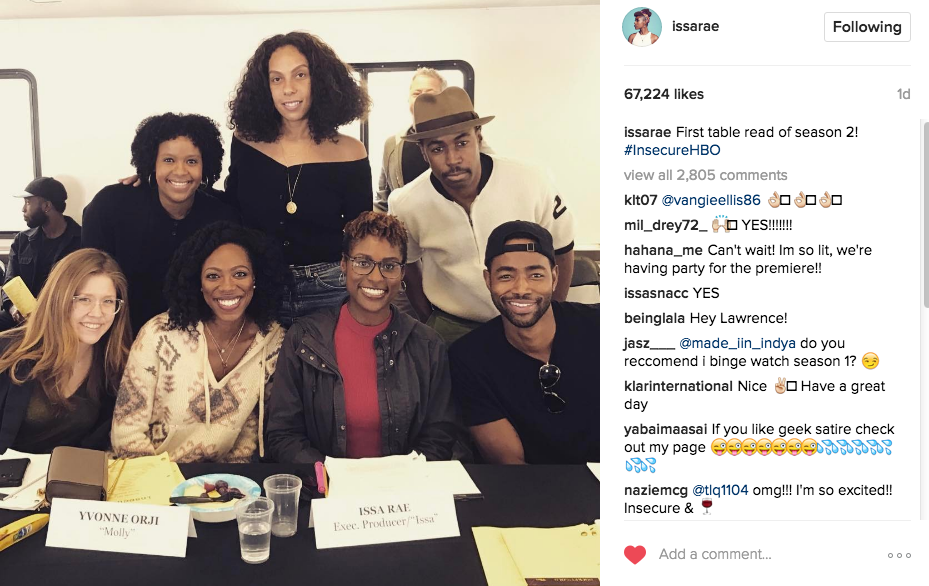 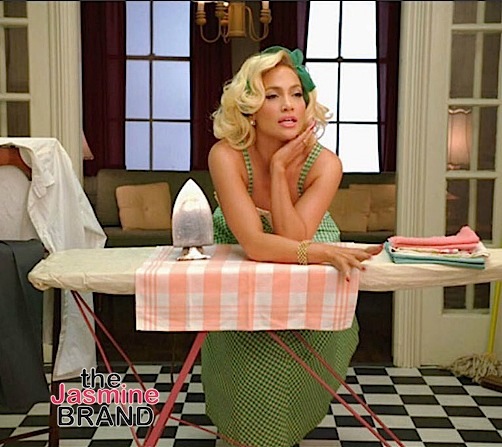 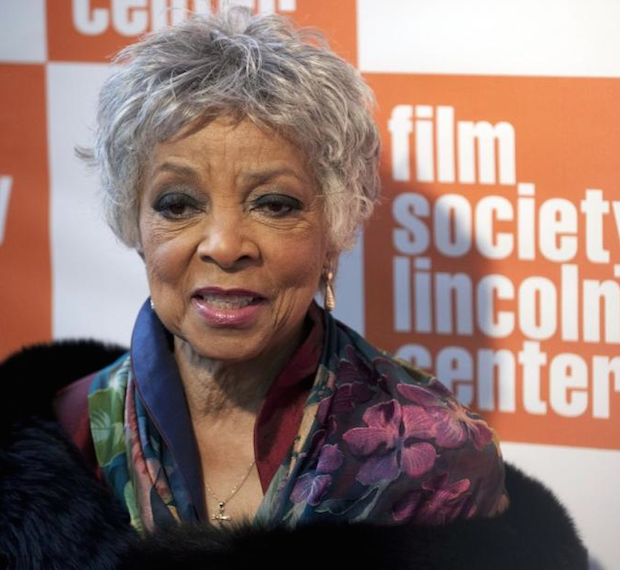 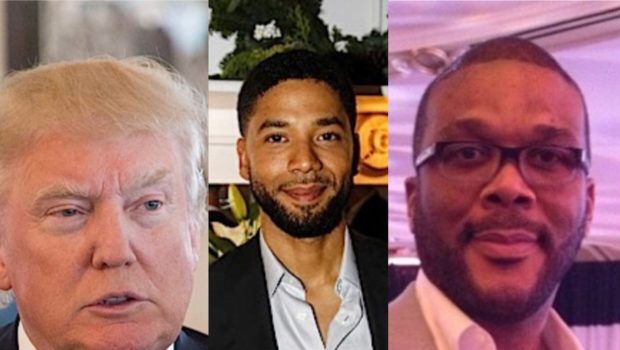 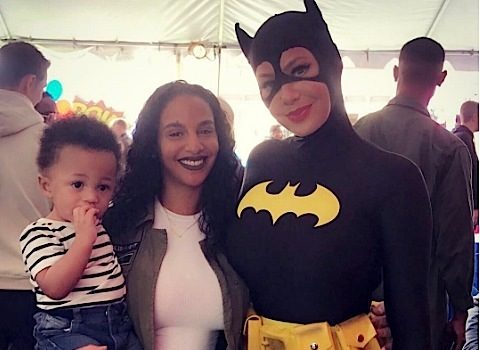 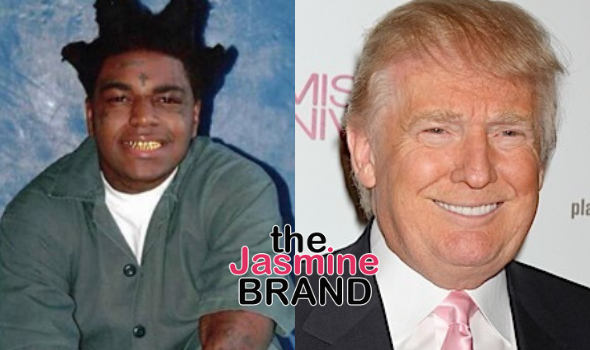