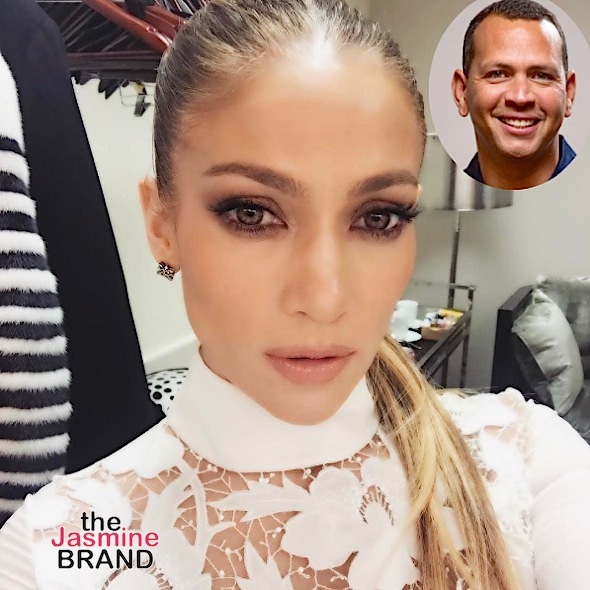 Jennifer Lopez officially has a new man. The 47-year-old singer and actress is dating 41-year-old former Yankees player Alex “A-Rod” Rodriguez, according to a new report. A source says,

They have been seeing each other for a few months — and were together in LA this past weekend. They are really into each other because they have so much in common — from their Latin roots, to their love of New York, and their kids.

Recently, A-Rod was spotted backstage at one of J.Lo’s residency shows in Las Vegas. J.Lo was most recently linked to rapper Drake, although she says that she and Drake were never dating and were just friends. Prior to Drake, she dated dancer/choreographer Casper Smart. Prior to J.Lo, A-Rod dated Silicon Valley CEO Anne Wojcicki . In the past, A-Rod dated Cameron Diaz, Madonna and Kate Hudson. 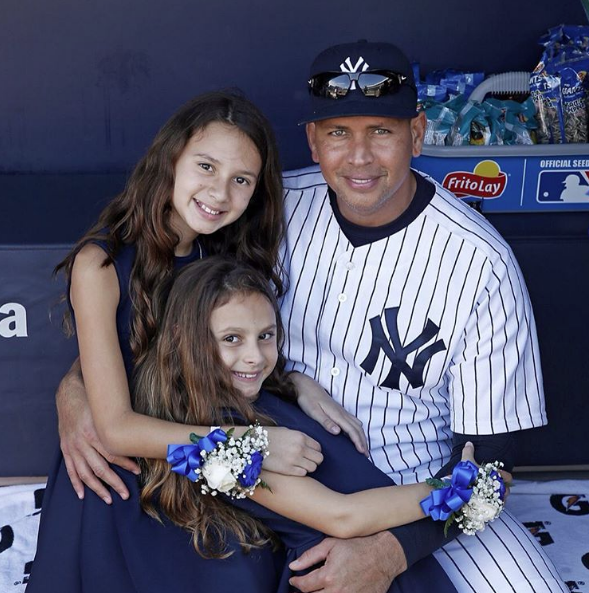 Both J.Lo and A-Rod have been married before. A-Rod was married to Cynthia Scurtis before they split in 2008. They have two daughters. J.Lo was previously married to Cris Judd, Ojani Noa and most recently Marc Anthony. J.Lo and Anthony have 9-year-old twins. 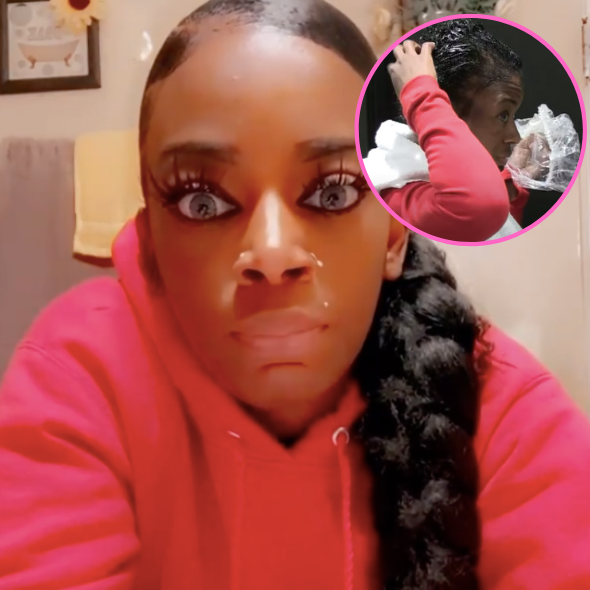 Shaunie O’Neal Didn’t Want Brandi Maxiell Back On Basketball Wives: VH1 had to step in. [VIDEO]

Woman Accused of Being Meek Mill’s Side Chick Planning To Sue For Defamation: It’s NOT true! 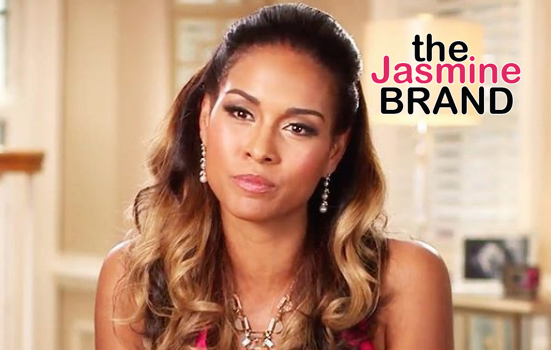 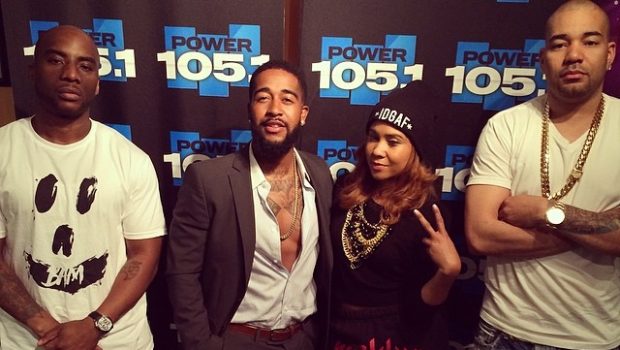