As previously reported, the Chicago Bulls star’s ex received a $5.125 million-plus divorce settlement in 2013. However, she is suing her lawyer Brian Hurst, stating that he tricked her into signing a deal with Wade.

According to a report, her lawyer is asking a judge to throw out a malpractice lawsuit that Siohvaughn filed against him. 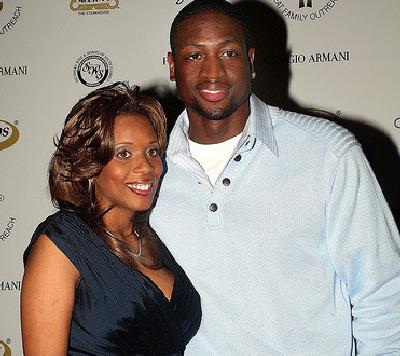 Court papers filed this week say Siohvaughn gave up her right to complain about the settlement or the amount when she gave away an $80,000 BMW and two homes — both of which she received in the settlement. According to a report,

Funches herself testified that she gave a BMW 7 Series to her best friend’s mom and didn’t receive any money for it, the filing states. Since she “accepted the benefits” from the settlement, she doesn’t have a case, Hurst’s lawyer Amir Tahmassebi said. “She wants another shot at overturning the settlement by suing” Hurst, he said. 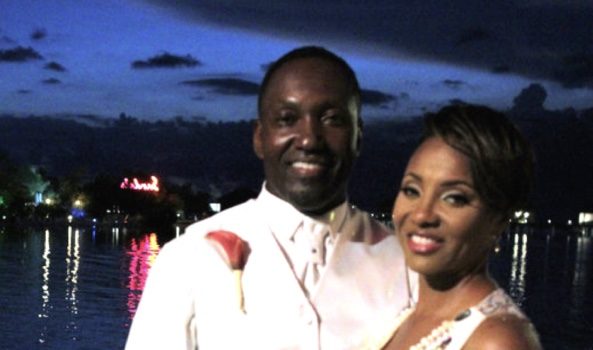 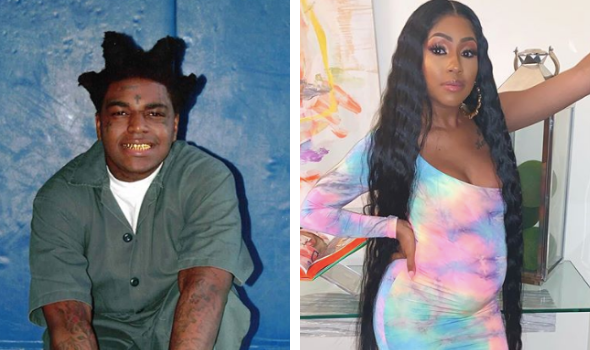 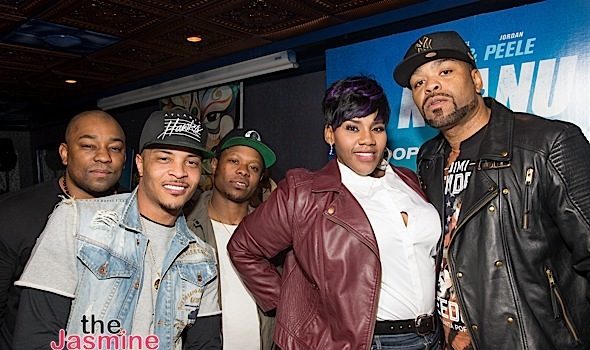