Very sad news. Comedian and actor Charlie Murphy, 57, passed away this morning (April 12th) after a battle with leukemia, according to his manager. Murphy, who is the older brother of Eddie Murphy died in a New York City hospital, where he was receiving chemotherapy. 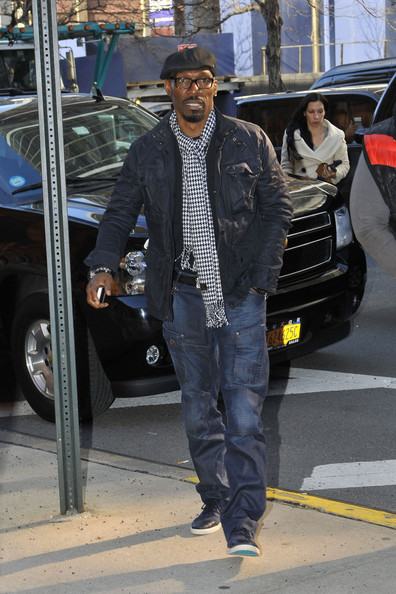 Recently, Murphy toured with D.L. Hughley, Eddie Griffin, Cedric The Entertainer and others for the “The Comedy Get Down Tour.” He also starred on The Chapelle Show, The Boondocks, Black Jesus and some of his films include “Harlem Nights,” “Vampire In Brooklyn,” “Norbit,” and “Meet The Blacks.” He will also star in the upcoming season of the hit show Power.  He had three children and his wife Tisha passed away in 2009 from cervical cancer. 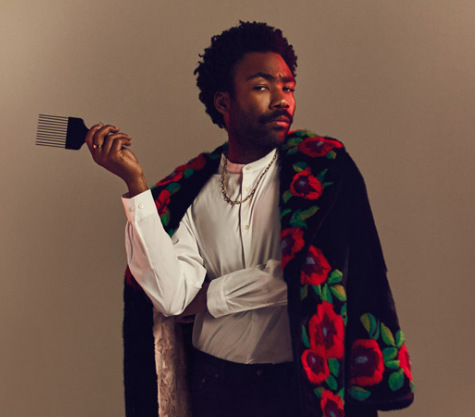 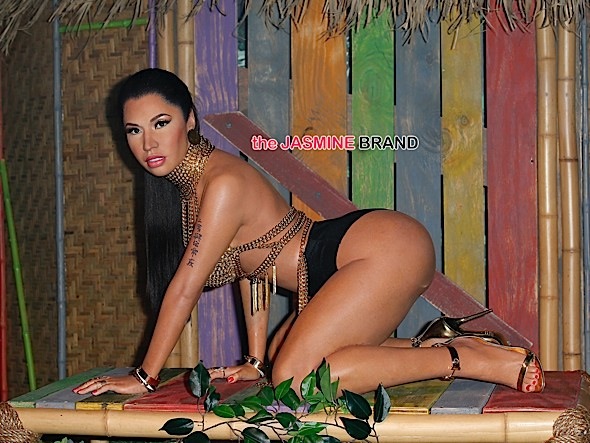 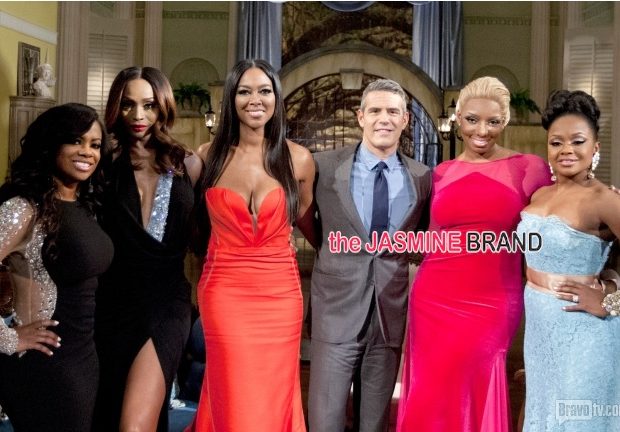 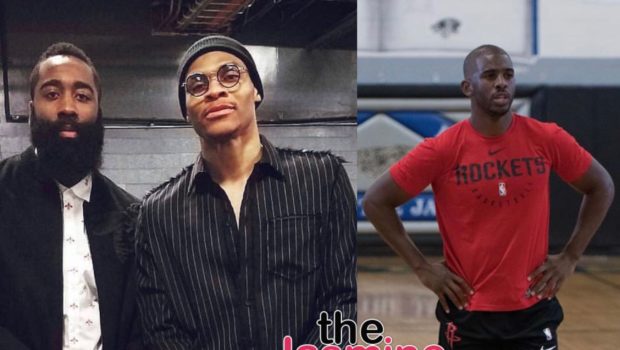 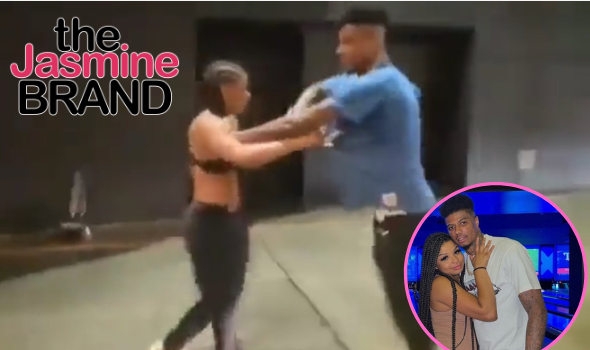 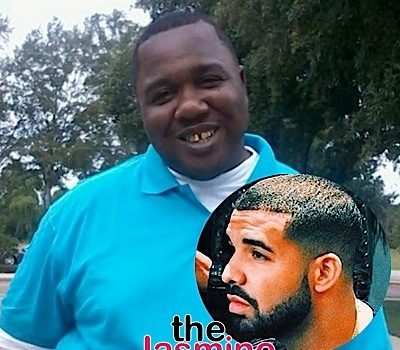