Faizon Love has some choice words for Spike Lee. During a recent interview, the controversial comedian referred to the famed director as a ‘house n*gga’. He states,

When asked to clarify his comments, he refers to Spike playing the role of ‘Shorty’ in the 1992 movie that he directed, Malcolm X.

Look at him. You don’t do a movie like ‘Malcolm X’ and put yourself in as the jibbering comedy relief. They didn’t do Schinzler’s List and say, ‘Hey were going to put a little comedy in here’. They do it for real.

Spike has yet to respond. 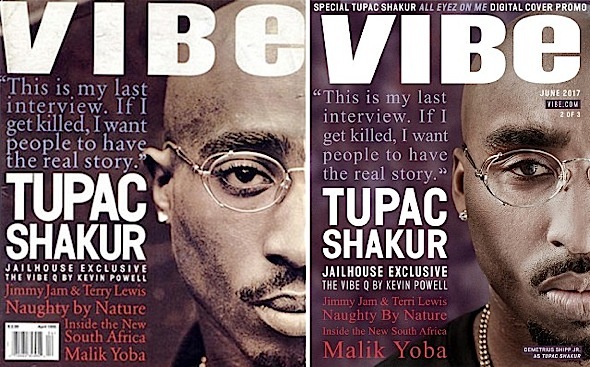 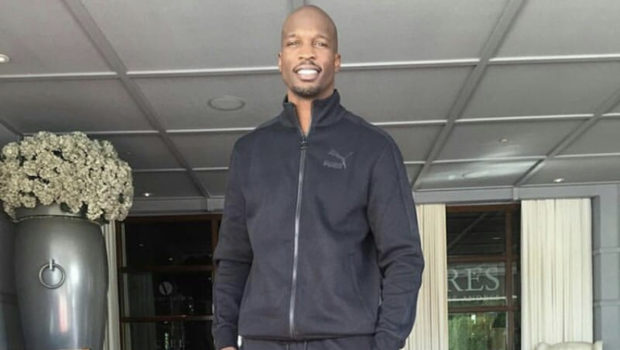