You will NOT see Omarosa on the upcoming season of the Real Housewives of Atlanta. This week, rumors surfaced that the newly married White House official was in talks to join the hit BRAVO show. Omarosa responded to the rumor, via a tweet on social media from talk show host Wendy Williams, writing:

No truth to this rumor. Thxs
Mrs. Newman 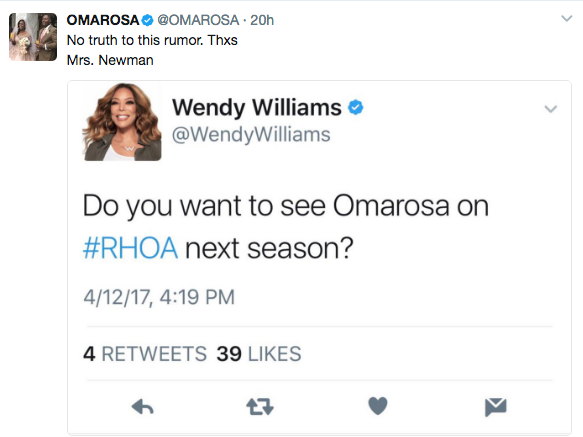 In non-reality TV news, over the weekend, Omarosa and Pastor John Allen Newman got hitched. See their flix here! 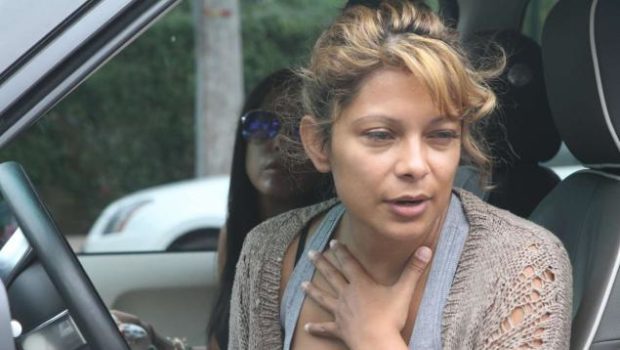 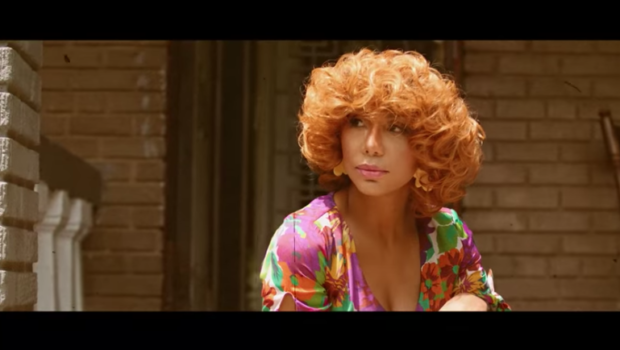 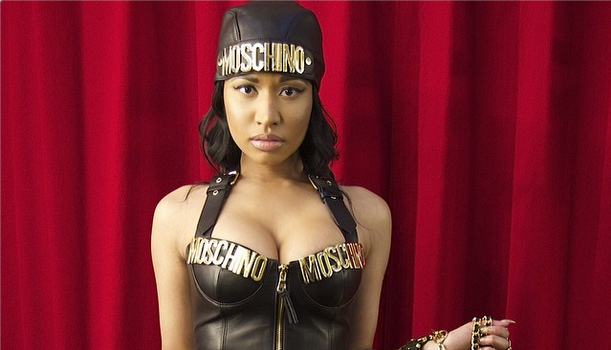