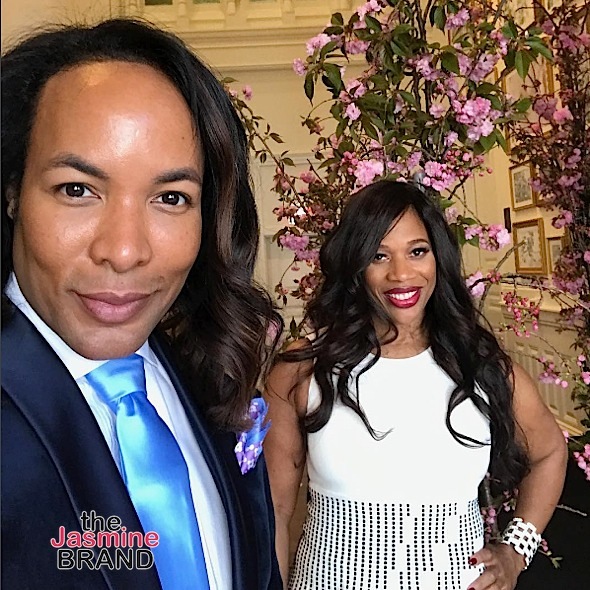 Check out the photos and footage!

Congratulations to my friend Omarosa and her husband John as they become one. Beautiful wedding! Thanks for allowing me to share in your sacred moment.

#TheBride was truly a vision. The most beautiful moments. When all of this is political business is said and done, the friendship and love remain. #Omarosaswedding

Omarosa dances with wedding guests at her reception.