theJasmineBRAND.com exclusively reports Beyonce is firing back at the $20 million dollar lawsuit accusing her of ripping off a murdered artist, with the mega star demanding the case be thrown out of court, saying she did nothing wrong.

Here’s the latest: On April 14th, Beyonce’s legal team headed to court demanding the suit be dismissed immediately. She explains that the estate grossly overstated the use of Anthony Barre’s (aka Messy Mya) YouTube video.

Beyonce claims she only used 10 seconds of audio from two of his videos in her “Formation” music video. Further, she says her team even contacted the estate and obtained a license, only to be hit with a lawsuit after her video premiered.

The singer is demanding the entire $20 million suit be tossed, saying even if her team didn’t obtain a license – the use of ten seconds of audio from YouTube videos is protected by the fair-use doctrine.

Here’s the backstory: Earlier this year, the pop star was sued by the Estate of Anthony Barre – aka Messy Mya – accusing her of illegally sampling his work in her song “Formation” without permission.

The estate claimed Beyonce used a minor but memorable sample from Messy Mya’s 2010 video “A 27 Piece Huh?”. They accused her of using the short sample throughout her track in which he says,

Barré was a huge YouTube star prior to him being killed in 2010. The estate said they contacted the singer & her team to work out the issues but they were blown off 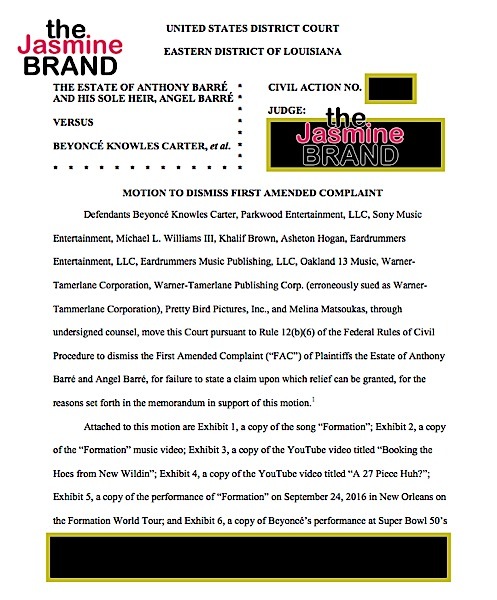 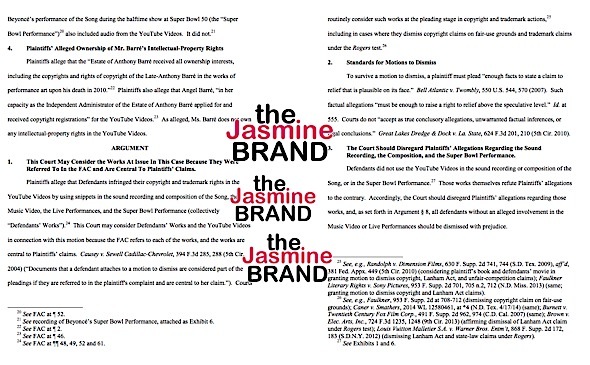 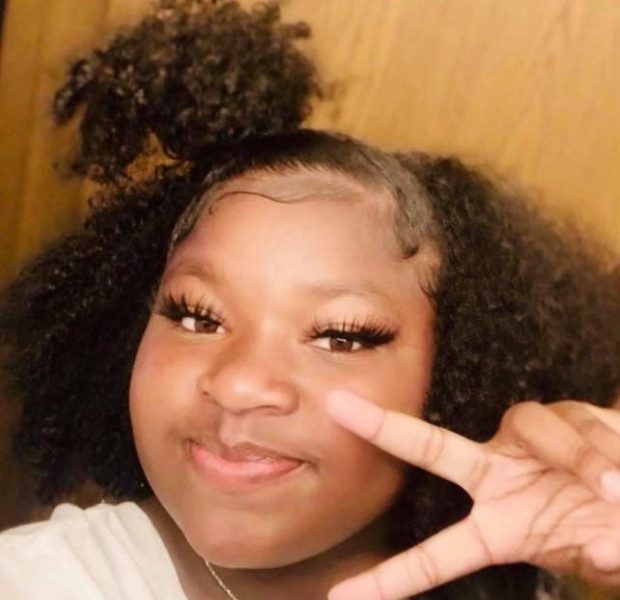 Oprah Denies Supporting Harvey Weinstein, Will Interview Him If He Tells Truth 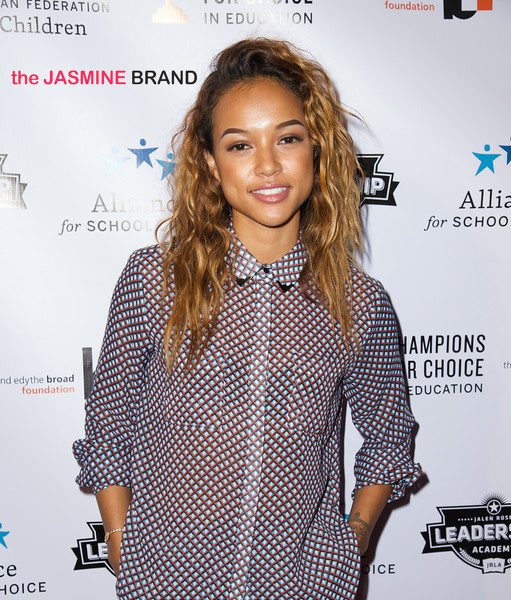 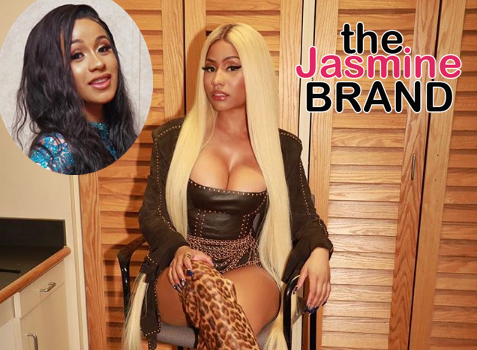 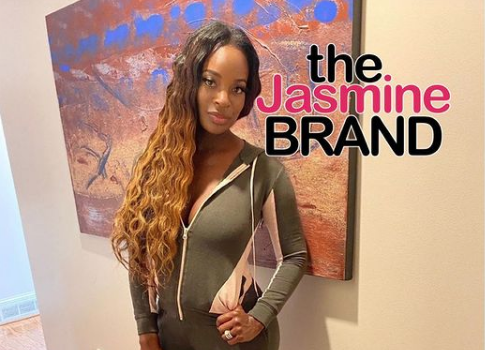 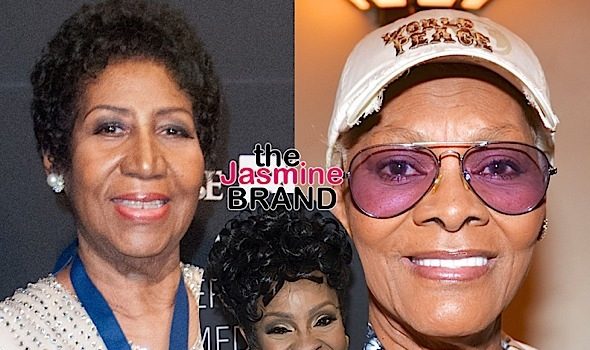