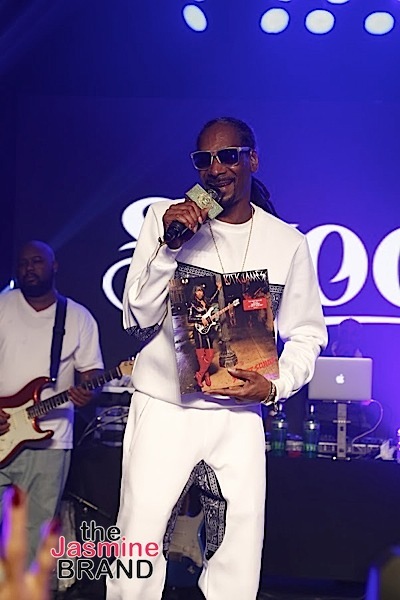 the evolution of the dogg. new album #NevaLeft comin May 19 !! preorder now 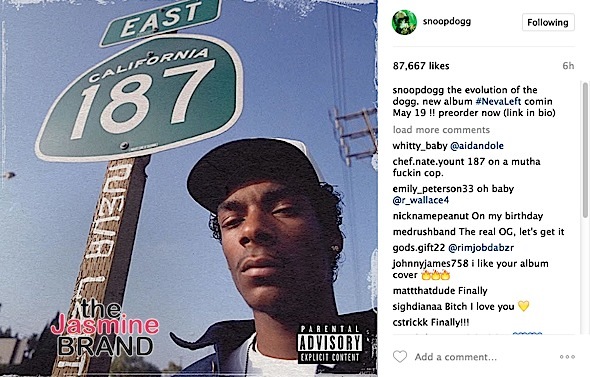 And in other Snoop news, he reportedly teamed up with Daz Dillinger to prep a drama series based on their experiences with Tha Dogg Pound, the rap duo featuring Dillinger and Kurupt. 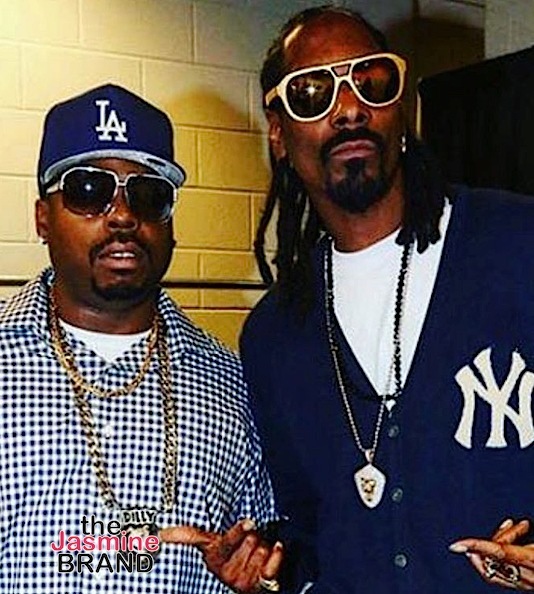 The series, which hasn’t been titled yet, is being shopped around to national networks. The series is executive produced by Kenya Ware and Damien Zellous. Dillinger says,

Snoop and I are always being asked to assist others with their Death Row projects because we were there from the beginning, until the demise. We saw Dre leave, Pac murdered, and we were forced to run the company when Suge Knight went back to prison. Our perspective is honest and unique. There are countless stories that the world has never heard about those early days. 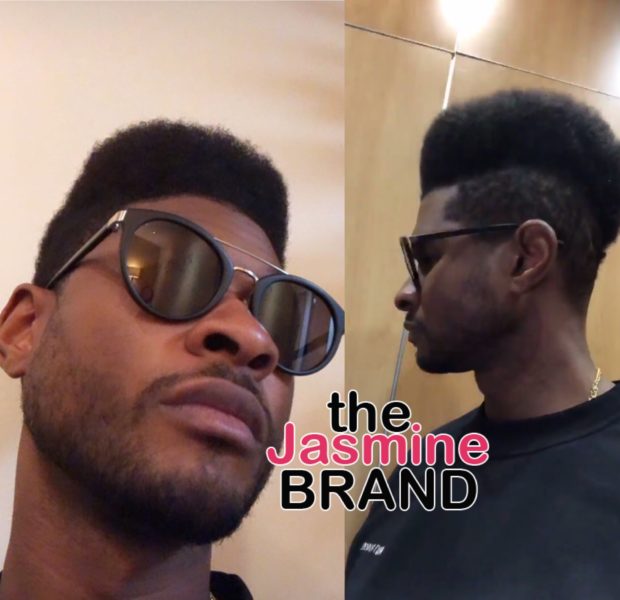 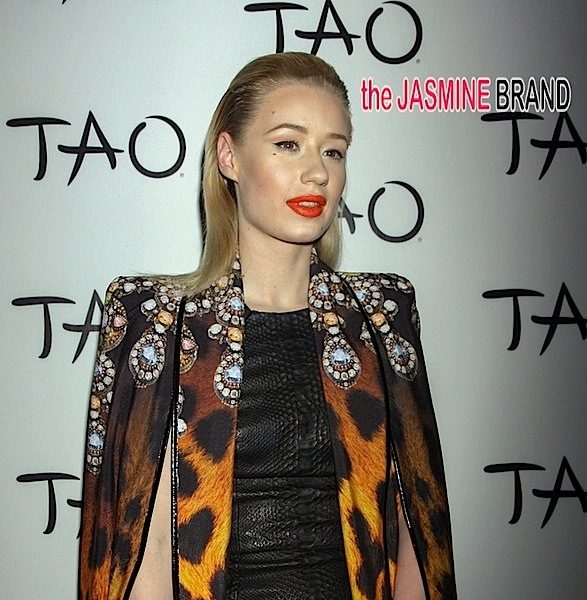 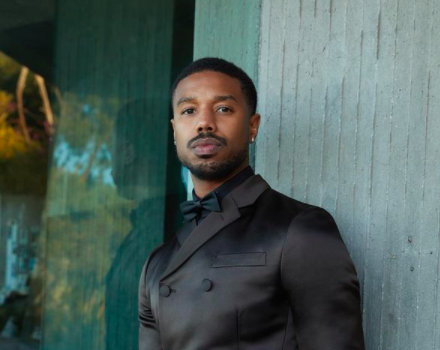