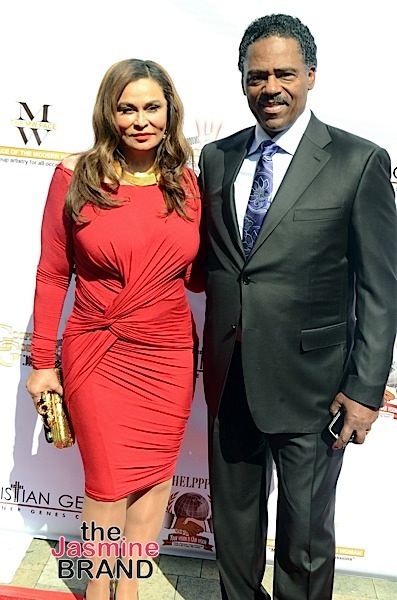 Tina Knowles-Lawson and husband Richard Lawson have opened the Where Art Can Occur Theater Center in North Hollywood, CA. The famous mother of Beyonce and Solange Knowles explains her inspiration behind the center.

We’re both firm believers that you have to have a space for the community, especially right now, because all the music programs are being cut out of schools. When my kids were young, there was a place called The Shrine of the Black Madonna [which is also a cultural and community center] in Houston, Texas, where they grew up. It impacted my children. I always wanted to have something like that.

The organization has a one-year mentorship program for boys and girls ages 12-14. Her husband’s group is called Richard’s Warriors, while Tina’s Angels are 15 girls from Kipp Academy, based in an underserved LA neighborhood. Tina meets with the girls every Saturday.

You want kids to dream big. It’s like a crash course in everything you need to know to be a well-rounded young lady.

As Founders of the recently built non-profit art and performance center, the husband and wife team are kicking off the occasion with the first annual Wearable Art Gala. The charitable event is set to take place at the California African American Museum (CAAM) on Saturday, April 29 in LA. Tina says,

We are truly thrilled to establish a new creative center in Los Angeles where art can occur. The purpose of this endeavor is empowering people to gain the skills and ability to identify and pursue their dreams no matter who they are or where they came from. It is also to give both professional and non-professional actors, artists and youth a place to celebrate their own talent and artistry. 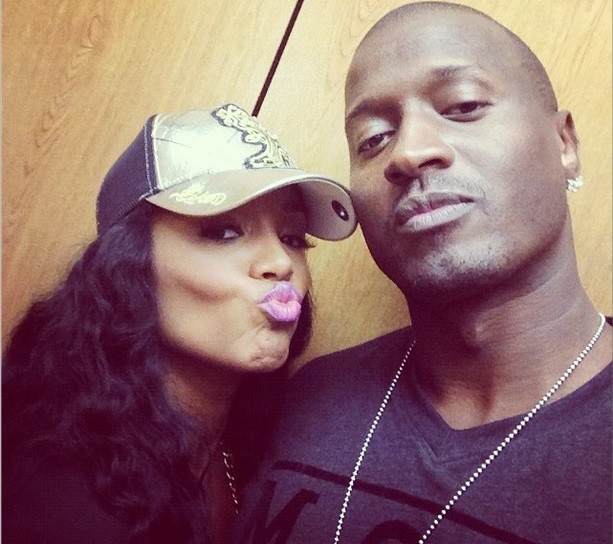 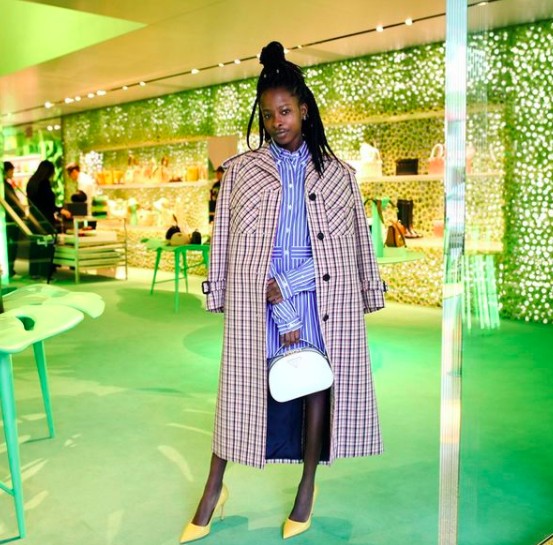 Inauguration Poet Amanda Gorman Says She Was Racially Profiled By Security Guard: This Is The Reality Of Black Girls, One Day You’re Called An Icon, The Next A Threat
Exclusive
Post Slider 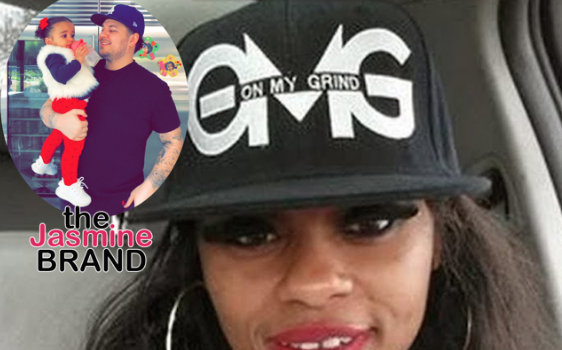 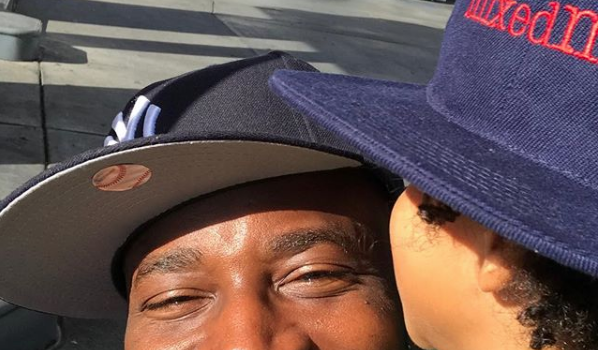 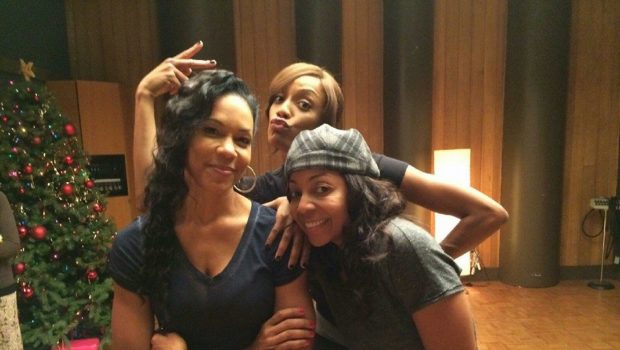