theJasmineBRAND.com exclusively reports, former American Idol contestant Corey Clark has returned to court in the battle over his alleged romantic relationship with Paula Abdul. Clark claims her personal assistant and a longtime friend both walked in on them sleeping together on numerous occasions, which he believes proves he didn’t lie.

Here’s the latest: On April 25th, Clark returned to pleading with the judge not to throw out his years-long lawsuit. Clark points out that E! producers conducted 3 separate on-camera interviews with him regarding his relationship with Paula and evidence his past criminal charges were dismissed, along with contact information for witnesses that would back up his claim they were together romantically.

He handed over evidence in the form of telephone bills between Paula and himself, showing that she and him spoke on the phone for many hours at a time during late night hours or early in the morning, all before 2012.

Clark also provided Abdul’s personal home address in Sherman Oaks, CA, along with a very accurate and detailed description of the interior and exterior of her home and driving directions on how to get there.

He told them to confirm his story with Abdul’s main personal assistant at the time, Marta “Pikash” Wasniewska. Clark said she walked in on them at Abdul’s home and caught them nude together in bed on more than one occasion.

Another witness he gave was Paula’s longtime friend, Jill Kohl, who he claimed witnessed them sleeping and laying together in under garments in her hotel.

Clark claims all the information he gave them about the promises Paula made to him claiming she was going to financially assist him with his musical career, along with facts about her family and friends were omitted and edited out of the program. He is demanding the judge not throw out his case and allow a jury to decide if E! defamed him. 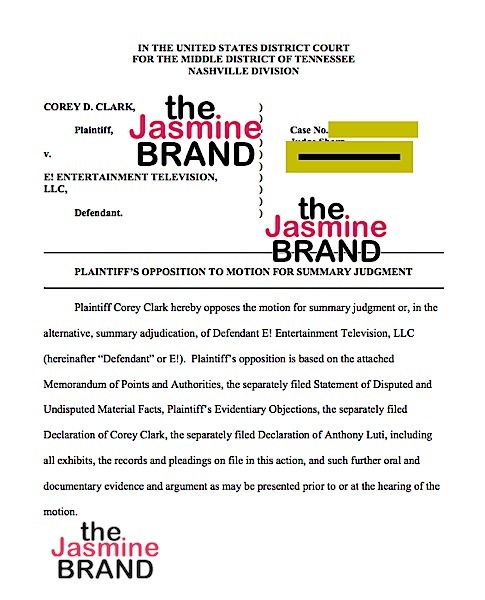 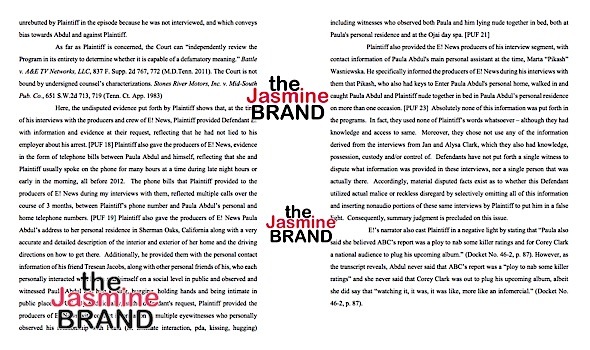 Here’s the backstory: Back in 2013, Clark sued the E! Television network over an episode of E! True Hollywood Story episode focused on Paula Abdul, which featured various guests discussing the alleged affair Clark claims to have had with the reality show judge. 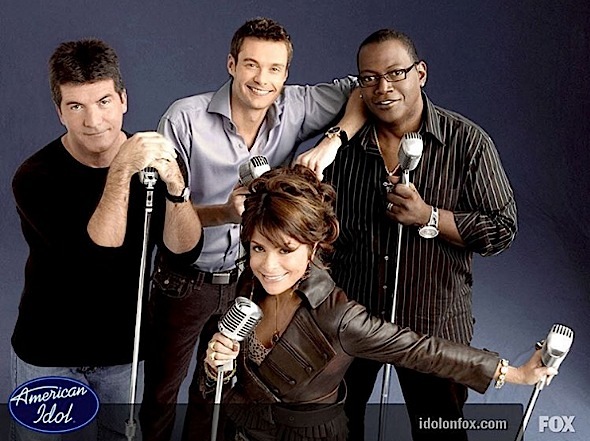 The episode touched upon his disqualification from American Idol and the affair he alleged, including Paula’s denial of the affair and the fact that FOX had hired an independent law firm to investigate the contestant’s claims, who found no evidence to back up Clark’s story.

He claimed that the show damaged his reputation, character and integrity in the community and hindered his opportunity for future potential income. E! Network responded, saying they only recounted news that was already published by many outlets and they showed both sides fairly.

Recently, E! filed a motion for summary judgement arguing the judge should dismiss the case before a trial, saying Clark doesn’t have a case. 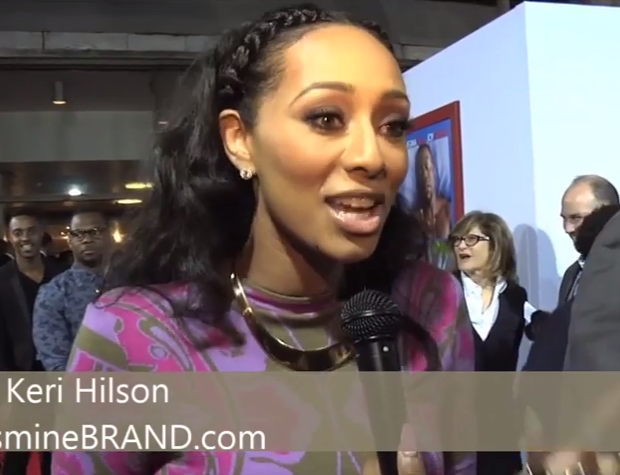 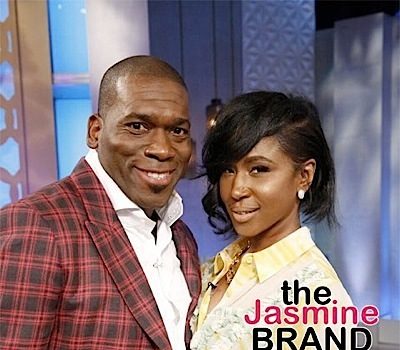