Angela Bassett is opening up about losing her mother. The 58-year-old actress, wife and mother of two of her own children lost her mother – Betty Jane – in 2014 to heart disease caused by type 2 diabetes. Bassett tells Essence,

She had a very, very strong constitution so I know that if she was able to get that under control she’d be sitting beside me today. She had heart disease, high blood pressure, and complications with that. Each exacerbated the other. Sometimes just trying to grab ahold of all these different issues simultaneously was hard. Listening to your doctors and taking that advice and doing it is vital. 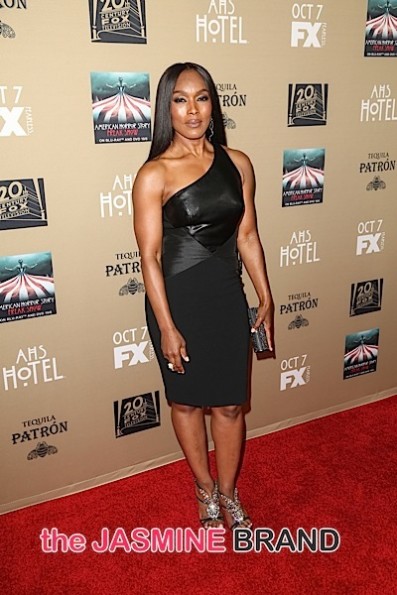 In general we know that moving, and being mindful of things that we put in our body [is important]. Whether it’s processed, or heavily laden with preservatives or sugar. In our community we talk about having ‘a little sugar’. It sounds like a cute thing but we know it’s not. I think we should call it for what it is: diabetes, heart disease, and stroke. Heart disease is the number one killer of those with type 2 diabetes. 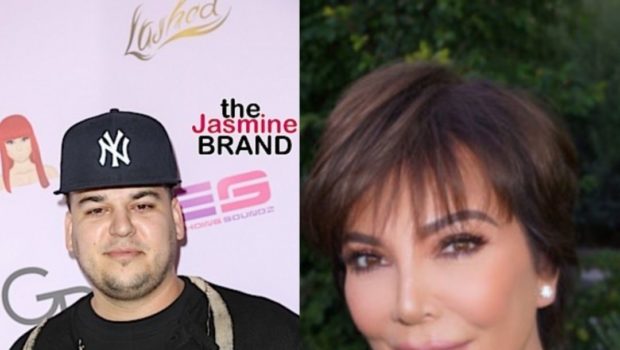 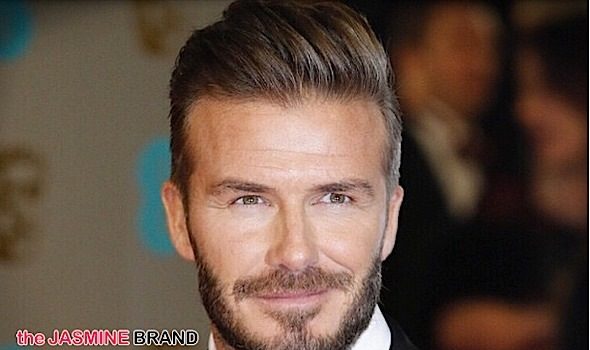