If there’s one thing Charlamagne Tha God is going to do, it’s speak his truth. And if you’re an avid listener of the radio personality and The Breakfast Club, a syndicated radio show that he co-hosts, then you’re well aware that he isn’t a fan of their partnership with Revolt. Founded by Sean ‘Diddy’ Combs, the network regularly airs the Breakfast Club, but Charlamagne isn’t a fan of. He recently explained,

As to why he hates Revolt, he says:

Charlamagne also says that he feels that Diddy should promote his network more. 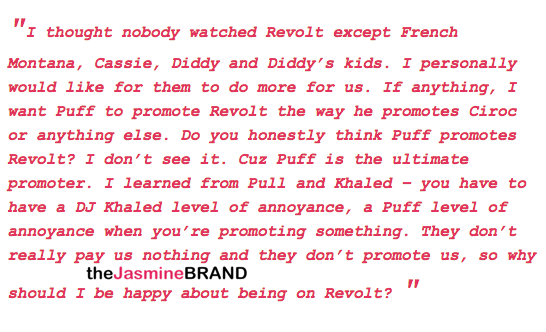 Wendy Williams Shoots Down People Calling Her Too Thin: They are so jealous. Excuse me, do I look too skinny? 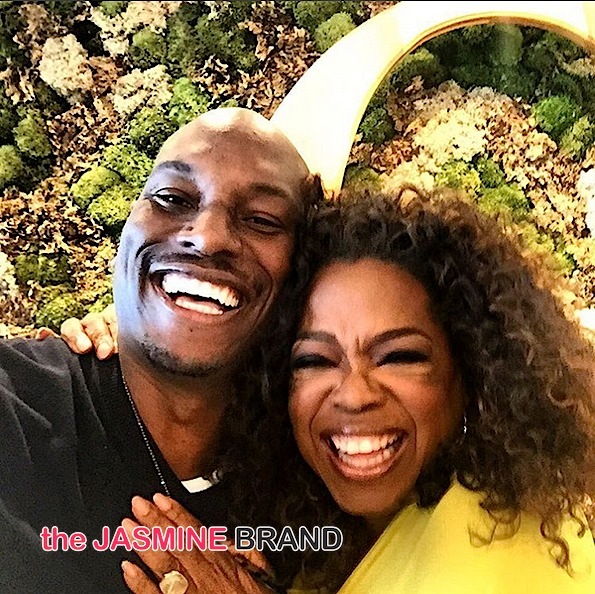 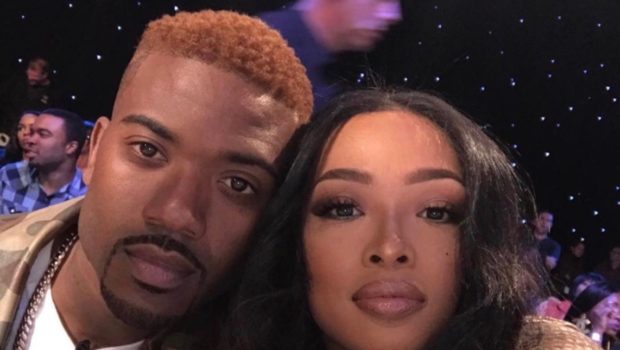 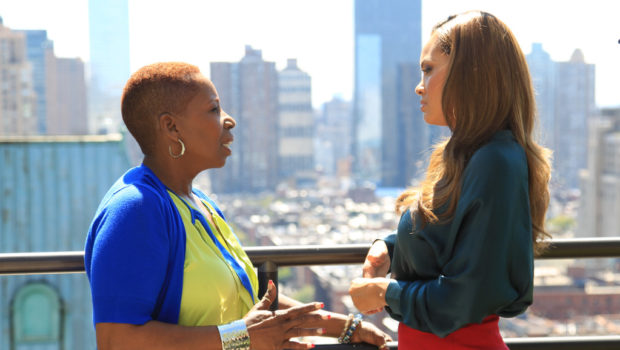