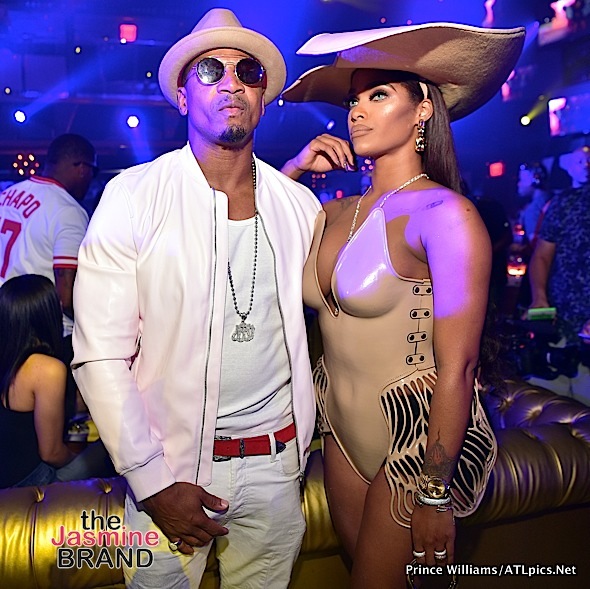 Co-parenting has quickly gone south for reality stars Stevie J and his baby mama, Joseline Hernandez. According to Bossip, “Love & Hip Hop Atlanta’s” star said he fears Joseline has gone crazy and is physically abusive and has asked for a judge to step in to protect him and their baby girl. The site reports,

The former Bad Boy hitman has asked a judge to force his ex and co-star, Joseline Hernandez, to submit to both a psychological evaluation as well as be assessed for anger management issues after he claims she attacked him more than once, BOSSIP can reveal. Stevie said he is in fear of his life after Joseline assaulted him in front of their lawyers as recently as May 11 when they were trying to mediate their problems in their ongoing child support and custody battle over their baby daughter. And last December, Stevie said Joseline showed up as his house uninvited and nine months pregnant to jump him, injuring his face and eyes. He said he was filming, and even though he, VH1 production staff and his lawyer told her to leave, she lunged at him, hurling court docs and cuss words at him. Stevie said all of the abuse in question can be backed up by police reports. 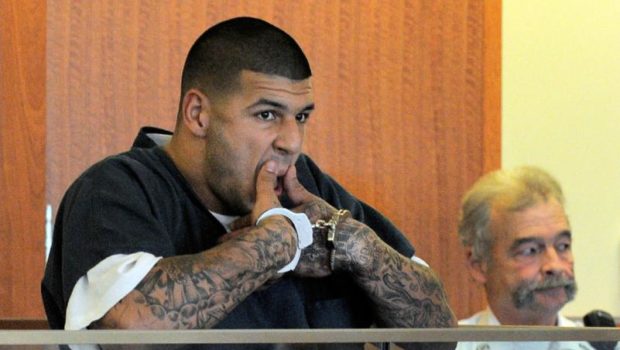