Reality star Joseline Hernandez is asking her fans to help her get a sit-down interview with Oprah Winfrey. Late Wednesday night, the Puerto Rican Princess hopped on social media, stating that she wanted to expose someone for not treating cast members fairly. She said,

How she motherf*cking treating her cast members and all the sh*t that she’s done to us throughout the motherf*cking years. Imma let everyone know. I want you to hashtag Oprah and I want to sit down with Oprah.

Allegedly, Joseline is referring to executive producer, Mona Scott-Young. We’re told that Joseline’s comments are in response to a situation that happened while filming the Love & Hip Hop: Atlanta reunion. Mona has yet to comment. 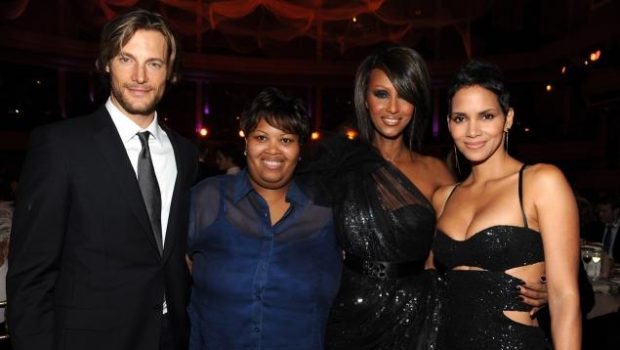 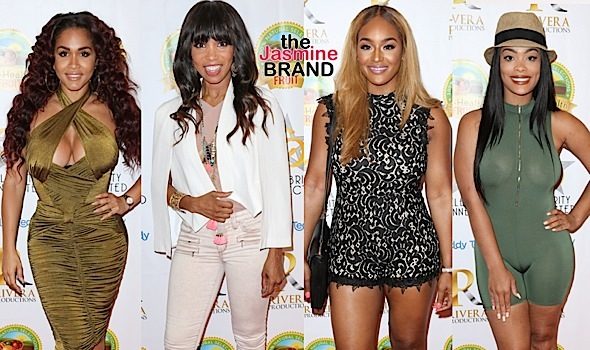 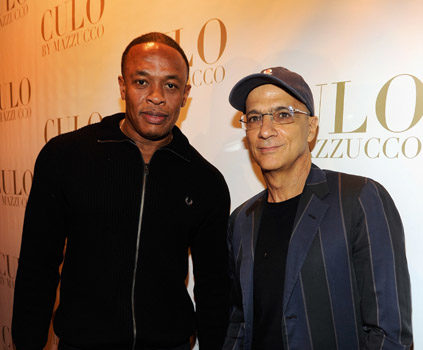