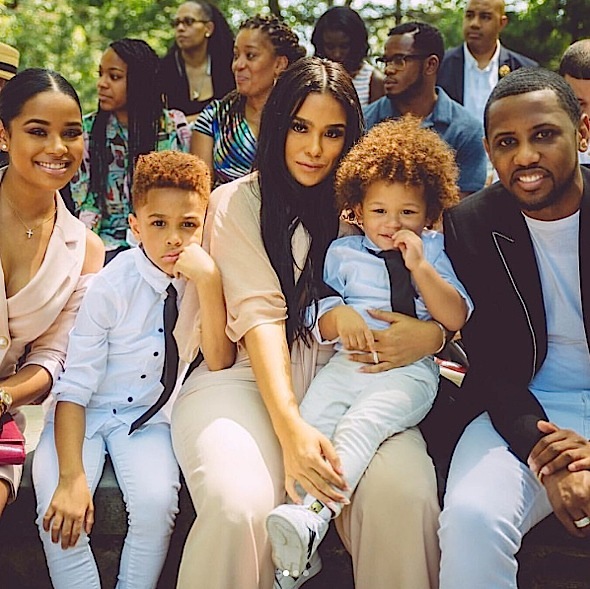 Congratulations to rapper Fabolous! Over the weekend, received the key to Brooklyn, along with Jean-Michel Basquiat. Basquiat’s family accepted his. Fab’s children and girlfriend (Emily B) were in attendance. 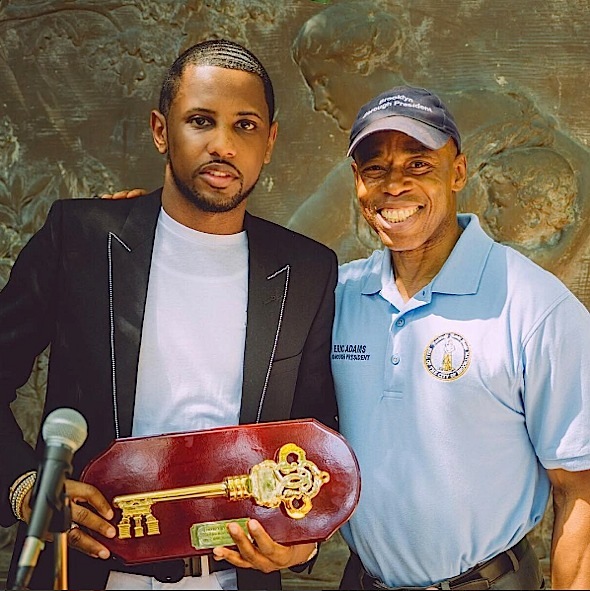 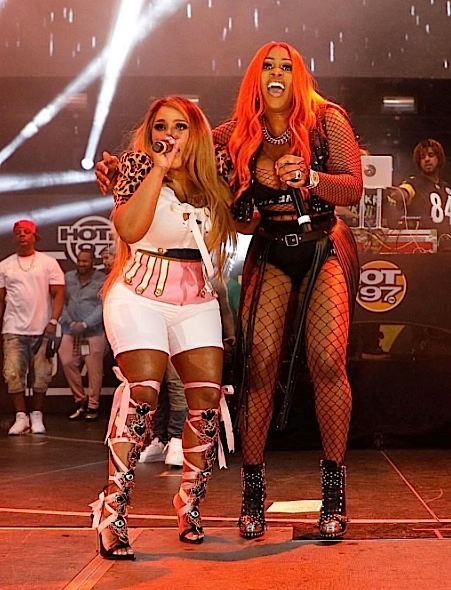 Remy Ma brought a few essential key women in hip hop during her Summer Jam set in NYC. Lil Kim (above), Queen Latifah, Rah Digga, Lady of Rage, Cardi B and Mc Lyte were just a few of the famous faces who joined this incredible moment. 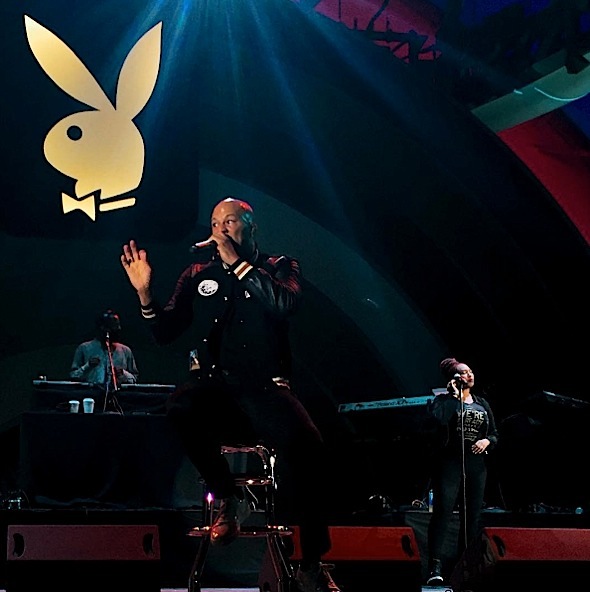 Rapper Common is spotted performing at the Playboy Jazz Festival. 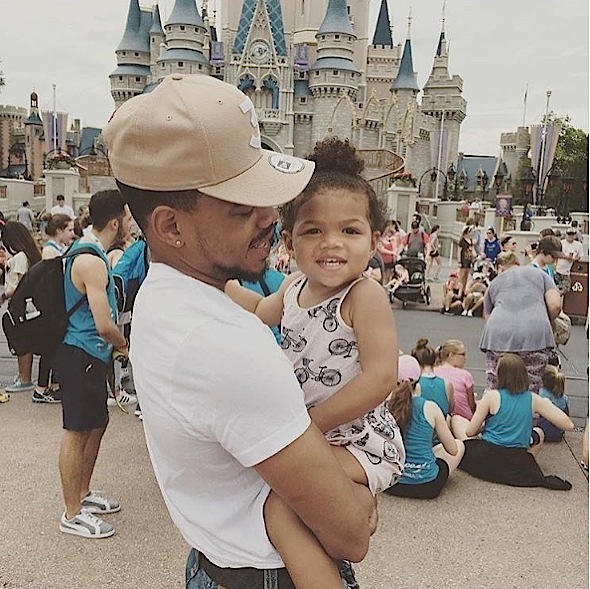 Chance the Rapper hits the amusement park with his adorable daughter. 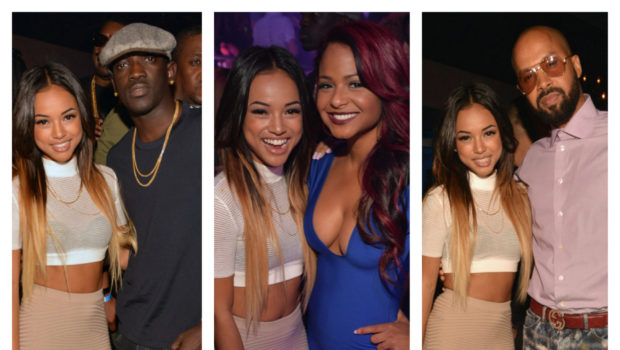 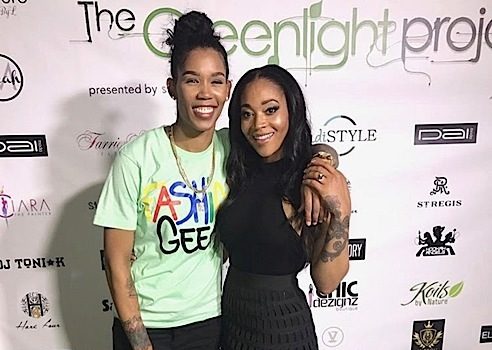 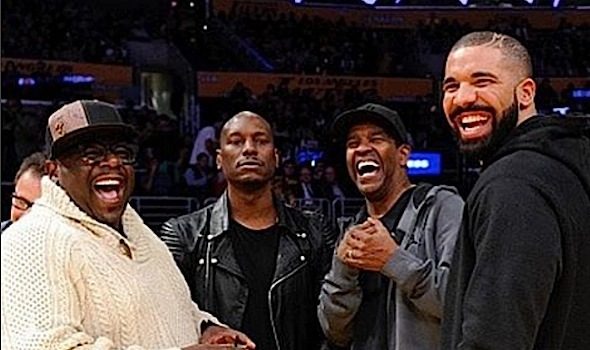