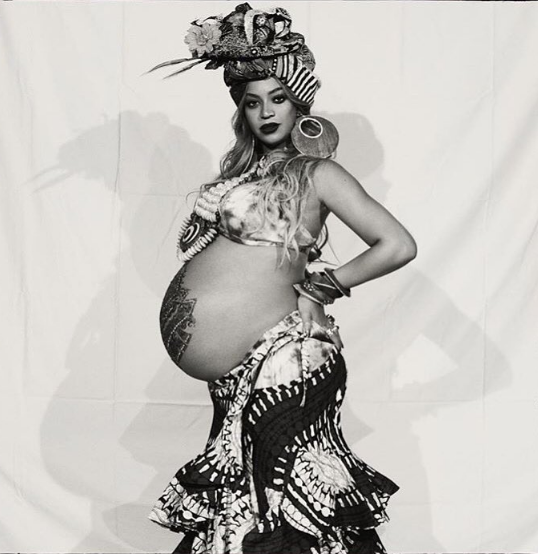 Beyonce and her twins (a boy and a girl), remain hospitalized, according to a report. Reportedly, the singer and hubby Jay Z welcomed their latest additions last Monday at a Los Angeles hospital. Reportedly,

a “minor issue” surfaced, and as a result … doctors do not feel comfortable releasing them. We do not know the nature of the issue.

One source told us Beyonce also remains at the hospital, but as far as we know she’s okay. The babies are expected to be okay as well. It’s unclear when everyone will be released.

Beyonce nor her camp have released a statement. The singer’s father, Mathew Knowles, confirmed on social media that the twins had arrived. 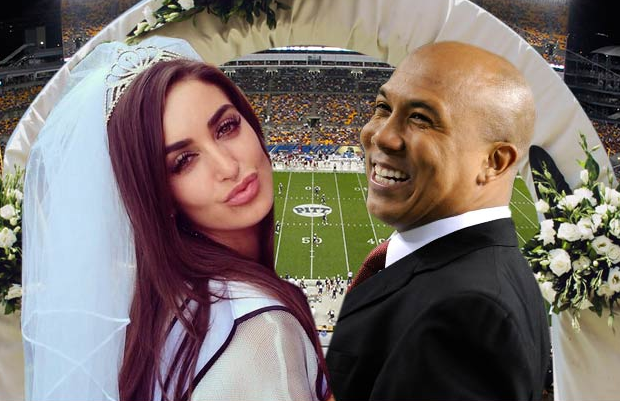 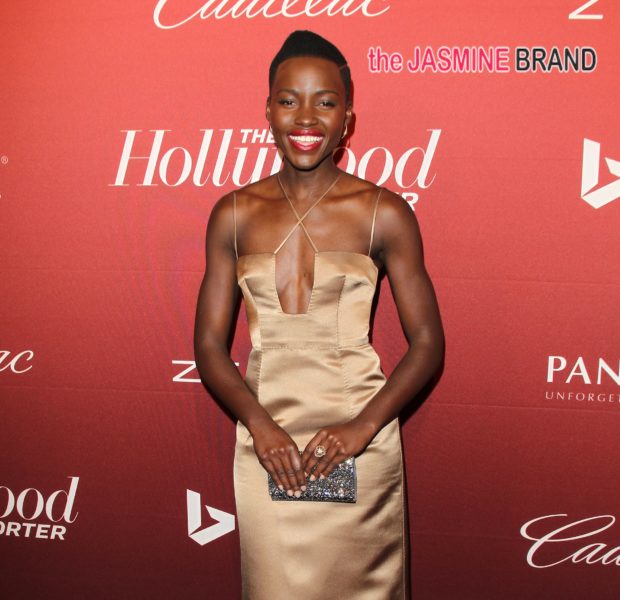 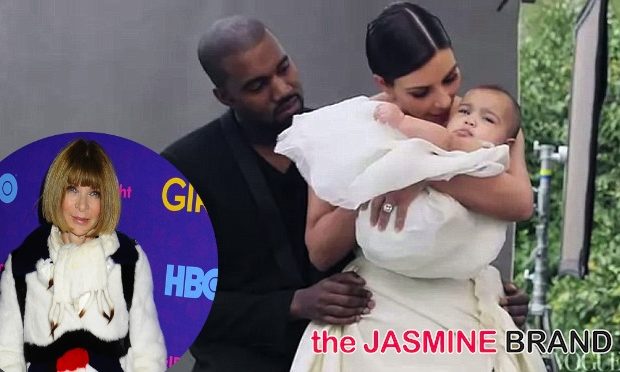 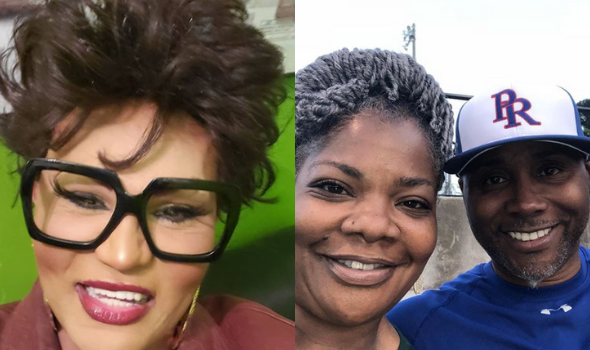 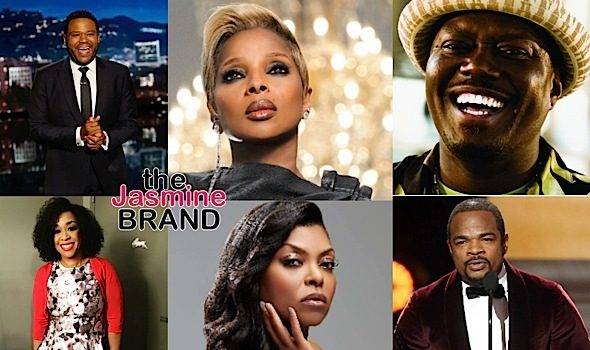