Carmelo Anthony wants to take his talents to non-scripted TV. The New York Knicks baller is reportedly pitching a reality show about his work as a political activist. Sources claim that thus far, he’s pitched to HBO and other cable networks.

The show would air weekly, for a half-hour show highlighting Melo working with other celebs who work in activism. The show would also feature him going to meetings and rallies. 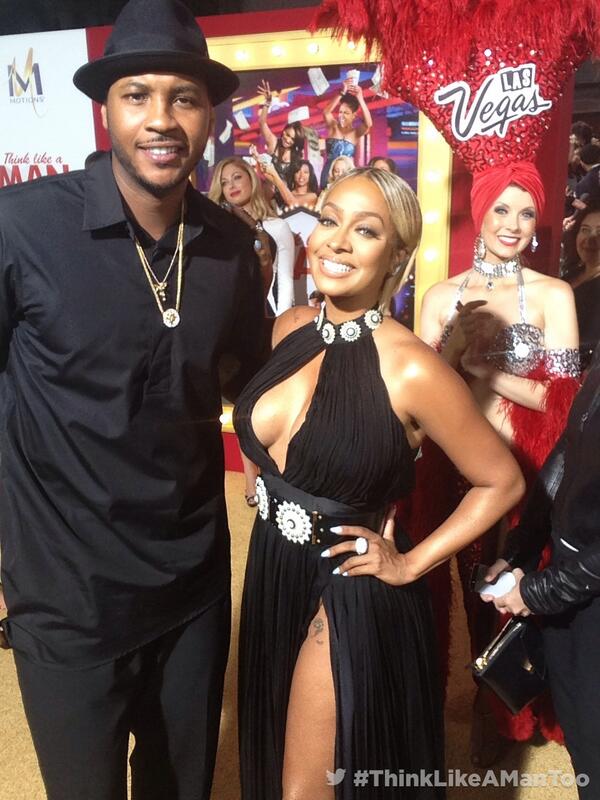 His show would be different from his estranged wife’s (Lala Anthony) reality show, La La’s Full Court Life, which aired for five seasons on VH1.

Tyrese Had A Fist Fight w/ James Franco: They Had To Shut Down Production
Exclusive
Post Slider 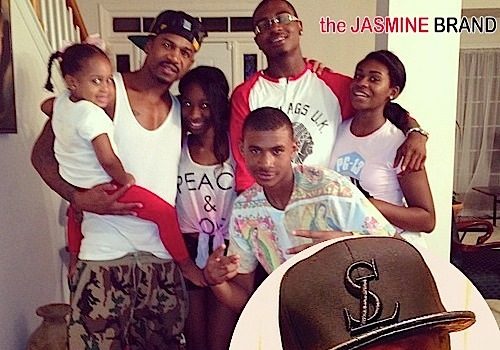 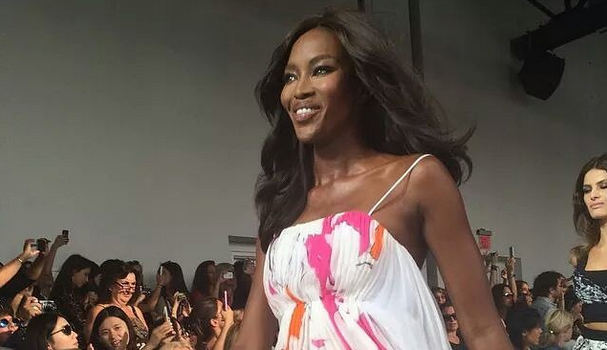