The teaser for rapper Gucci Mane and his fiancée Keyshia Kaoir’s reality TV wedding special has been released. See the teaser below.

Titled, ‘The Mane Event’, the couple has snagged a BET docu-series (aka reality show) chronicling their extravagant celebrity wedding. 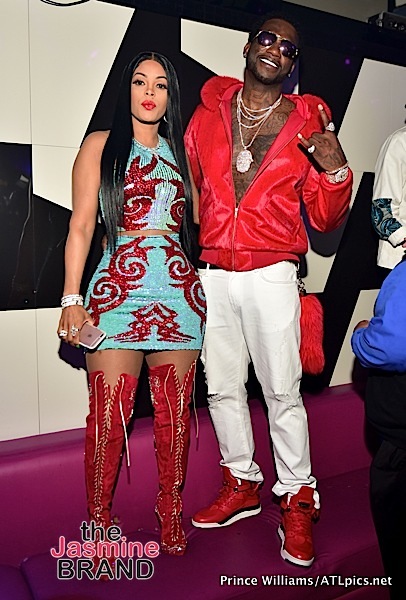 follow the twists and turns of the pair as they work to blend their families and defy the odds as they set to prepare for the most extravagant celebrity wedding of the year.

As previously reported, BET cut the check, allegedly shelling out a serious coin for the show.
We’re told the network will pay for their glamorous wedding, which is said to cost around $1 million. We also hear that they were paid $650k to do the show: $400k for Gucci and $250k for Keyshia.

Reportedly, the couple initially had plans to take the show to VH1, but BET offered more money. No details about an official released date have been released. 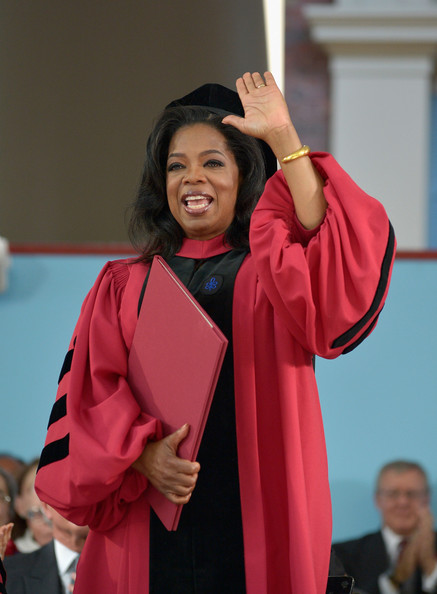 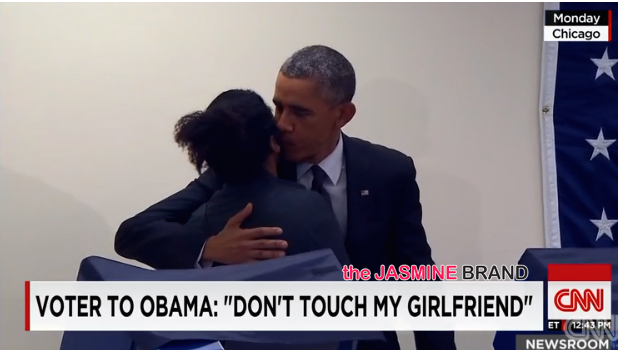