Janet Jackson and her son, Eissa, were recently spotted in LA. The singer lives in London, but was spotted last week in New York. On Monday, photogs caught Janet and her son whom she shares with estranged husband Wissam Al Mana, on Robertson Boulevard in Beverly Hills.

The pair were also spotted dining at the Ivy, a high profile restaurant where many celebrities are often spotted.

As previously reported, Janet and Wissam separated shortly after their son was born and are currently going through a divorce. 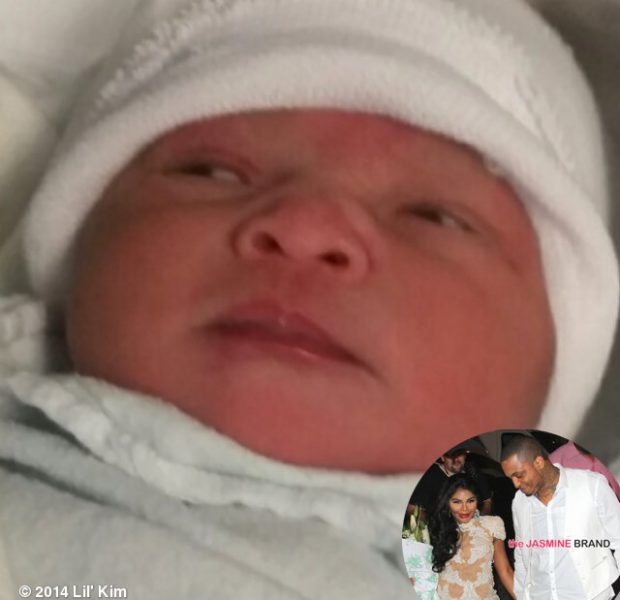 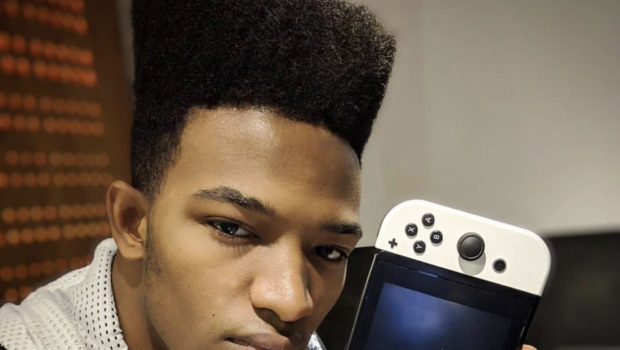