A new talk show is on the way. TEGNA Inc. recently announced the host lineup and fall premiere date for “Daily Blast LIVE” (DBL), a new 30-minute daytime news and entertainment show and multi-platform brand. DBL will debut on Monday, September 11 across 36 TEGNA markets and can be seen LIVE nationally on Facebook and YouTube.

The show replaces Bishop TD Jakes’, the TD Jakes Talk Show, that was cancelled in March. Tegna announced the cancelation, sharing in a statement: In a statement, Tegna said,

It is proud of the T.D. Jakes show. It has been an honor to work with T. D. Jakes and his organizations as well as our partner 44 Blue Productions. They’ve been outstanding champions in making the Jakes program a reality. Together, we produced a show that was compelling, real and the closest thing to Oprah since she left the air. Despite the quality of the show and talent, we will not pursue a second season due to the current economics of daytime TV. 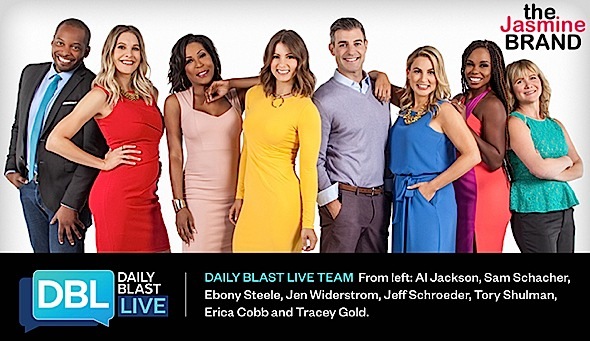 Erica Cobb: a seasoned correspondent and football fanatic who has been heard on radio stations spanning the Chicago, Denver and Sacramento areas, Cobb has also appeared as a football pre-game correspondent for several television stations, including Denver’s TEGNA-owned NBC affiliate, 9NEWS (KUSA). Follow on Twitter @EricaCobbMedia

Tracey Gold: the actress who started her on-screen career at the early age of 4 and later landed the role of Carol Seaver in the popular 1980’s sitcom “Growing Pains.” Follow on Twitter @TheTraceyGold

Sam Schacher: a broadcast journalist who previously appeared on CNN, was a co-host on HLN’s “Dr. Drew” and contributed to the Huffington Post. She has also hosted and produced the popular internet show, Pop Trigger, since 2012. Follow on Twitter @SamSchacher

Jeff Schroeder: the reality TV veteran who has appeared on “Big Brother,” “Amazing Race” and “Marriage Boot Camp.” He conducts the post-interviews online for “Big Brother,” the show where he met his wife. Follow on Twitter @jeffschroeder23

Ebony Steele: a comedienne, serial entrepreneur and former co-host of “The Rickey Smiley Morning Show” who is highly recognized from FOX’s “Dish Nation.” She has been named one of Radio Facts’ Top 30 Women in Media. Follow on Twitter @EbonySteele

Tory Shulman: a stand-up comic and UCB Improviser who is the Pop Culture Correspondent at FOX LA and the co-host on “Sam in the Morning,” airing on LA Talk Radio. She’s also been an on-air host for ReelzChannel. Follow on Twitter @iamtoryshulman

Jen Widerstrom: a fitness expert, life coach, best-selling author and cover model who was the undefeated trainer on “The Biggest Loser” and currently serves on the advisory board for SHAPE Magazine. Follow on Twitter @JenWiderstrom

Check out an intro of the cast below.

Meet our #DBL team bringing the latest news and trending stories to you, live everyday on TV and online! pic.twitter.com/TkY1FbSkyZ

DBL’s 360-degree, multi-platform brand will bring the latest trending stories to viewers 24/7 with broadcast and digital teams delivering a fun, entertaining and exciting half hour to viewers. Seven LIVE, half-hour feeds will be produced per day (Monday through Friday) and be LIVE in nearly every market and time zone in which it airs. DBL will also be streamed LIVE Monday through Friday on the DBL Facebook page from 2-3 p.m. ET and 7-7:30 p.m. ET as well as on YouTube LIVE from 3-5 p.m. ET.

DBL’s first-of-its-kind, innovative format will enable viewers across the country to participate in the show’s conversation, LIVE, in real-time, by sharing their reactions and opinions on stories, voting on content and submitting videos and other content that may appear on the show. 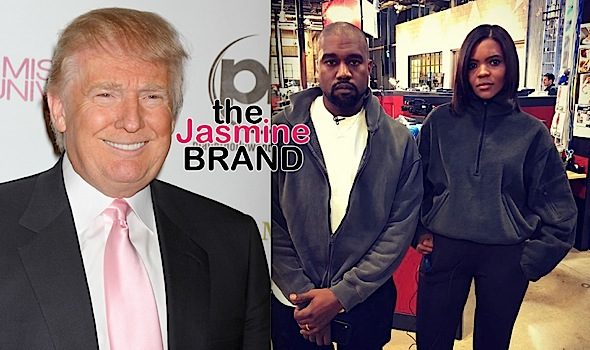 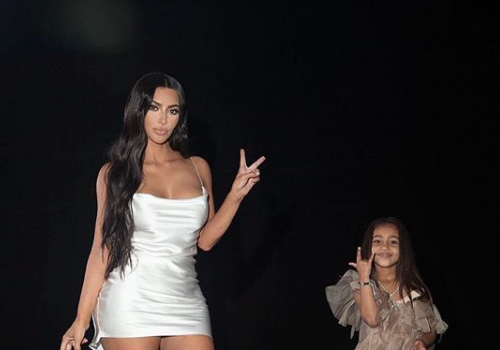