Amber Rose is coming under fire for recent comments that she made about people from her hometown. While discussing her upbringing from Philadelphia, she explained that often times, people didn’t believe that she was from Philly because of her appearance and that because she is beautiful, some thought she was from another area. She explained,

I don’t know how I can say this without sounding like f*cked up, but a lot of the people where I’m from aren’t traditionally attractive people. And for me, being blessed with beauty as beautiful women know – it’s a blessing and a curse. To grow up in such an area and be blessed with beauty it was very difficult for me and a lot of people use to be like, “You ain’t from South Philly, you’re from California or something…”

Do you find Amber’s comments offensive or are her comments being taken out of context? 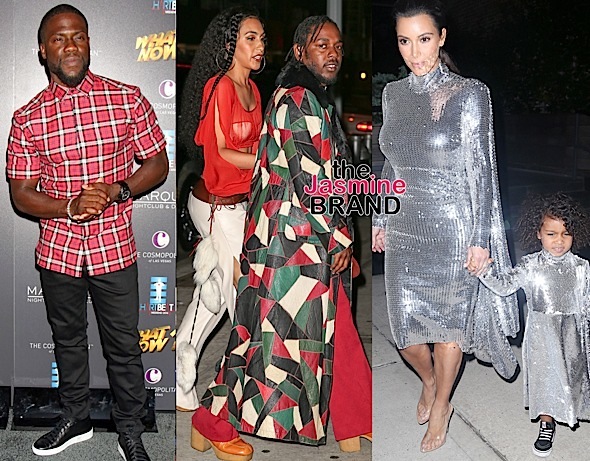 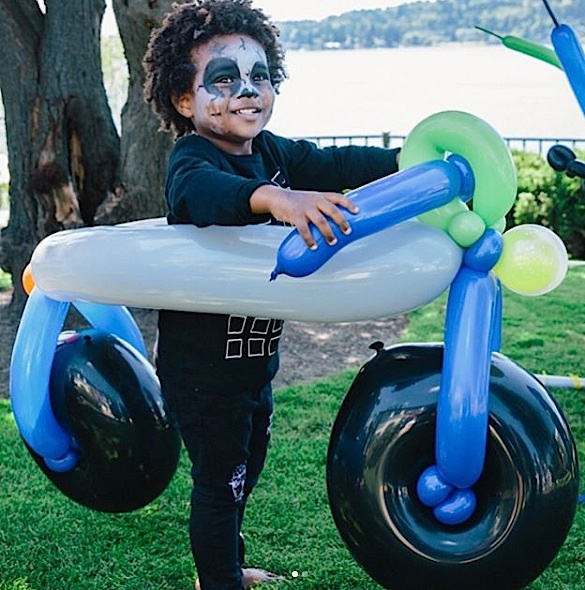 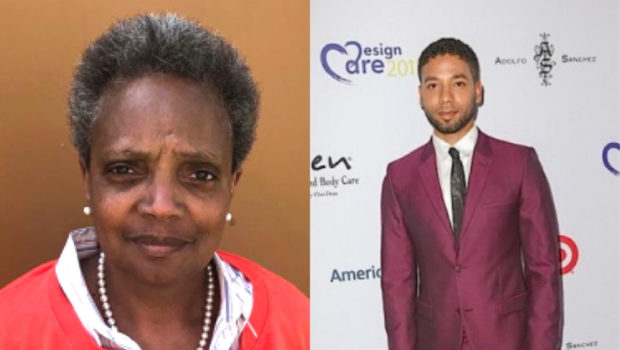 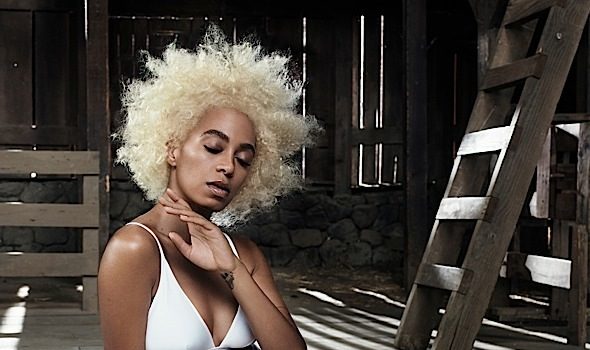 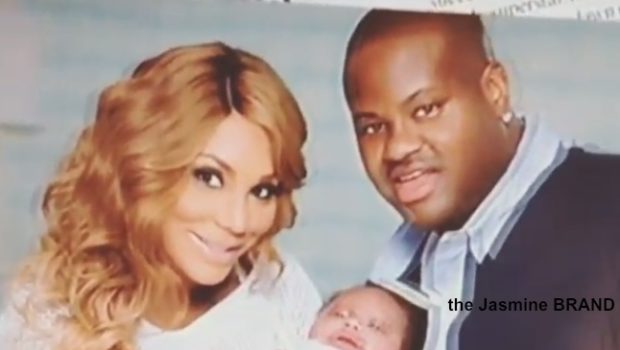