It’s time for Bill Cosby to lawyer up! The legendary comedian’s defense attorney in his sex assault trial that ended with a deadlocked jury wants to remove himself from the case before a retrial that’s scheduled to begin in November.

Montgomery County Judge Steven O’Neill will consider the request at a pre-trial conference Aug. 22. Cosby is being retried on charges he drugged and molested Andrea Constand more than a decade ago.Prosecutors found themselves back at square one June 17 after a judge declared a mistrial. The jury failed to reach a verdict in more than 52 hours of deliberations.

Cosby has said his encounter with the former Temple University worker was consensual. 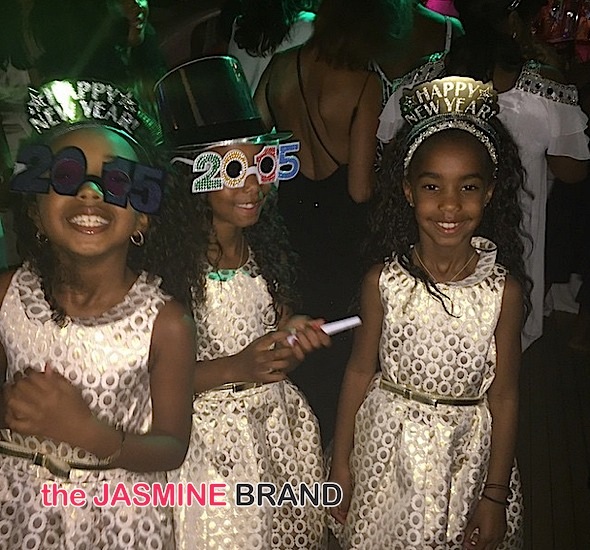 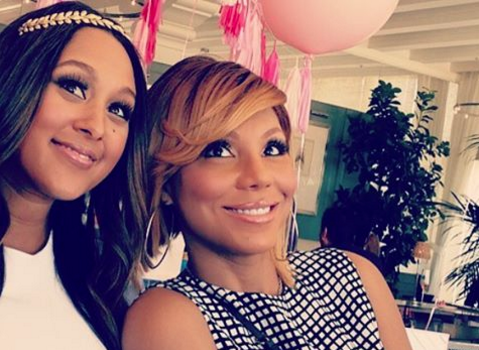 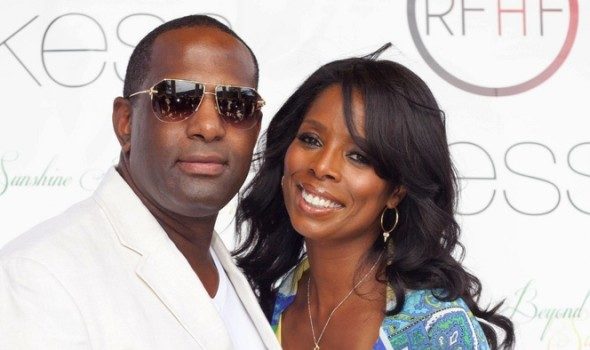