The positive co-parenting relationship that Torrei Hart had with her ex husband Kevin Hart and his wife Eniko, has come to a halt.

Earlier this month, Torrei and Eniko exchanged words on social media, after an Instagram post questioned the time table in which Kevin and Eniko began dating. [Click here & here for the backstory].

Fast forward to the present day and things still appear to be tense between Eniko and Torrei.  Torrei says,

We’ve just been moving forward, getting the blended family in a good place and co-parenting. This just takes us a step back.

Addressing her issue with the situation, she adds:

I feel like if you’re going to respond to something like, let’s just be honest and truthful. And that’s that. Right now, me and Eniko are not speaking, but me and Kevin, we’re still speaking.

Torrei, who shares two children (Heaven 12) and (Hendrix 9) with the comedian says that she and Kevin have yet to discuss the fallout.

He’s no longer my husband. I don’t concern myself with that. I’m only concerned with whatever goes on between me and him for [our] children. Everything else, it’s none of my business. I don’t see where Kevin has said anything publicly about it. 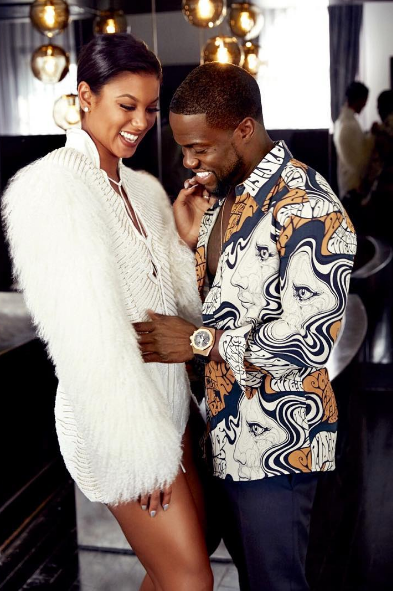 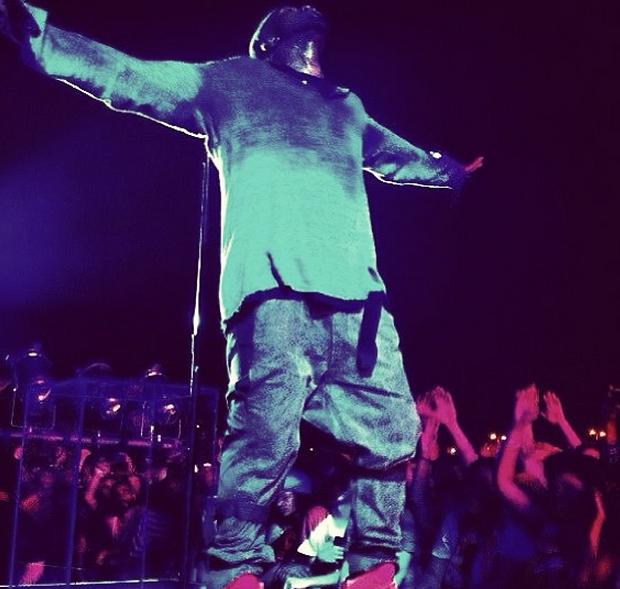 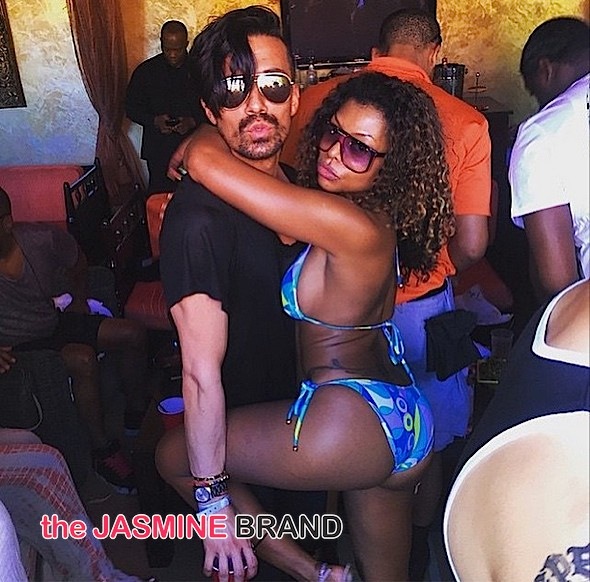 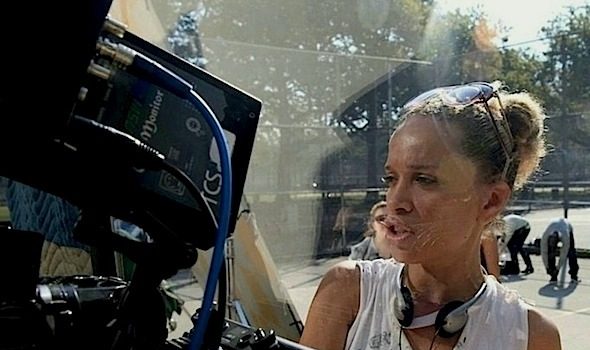