Beyonce and her husband Jay-Z are headlining a benefit concert for those affected by Hurricane Harvey and Hurricane Irma, according to reports. The show will take place at Barclays Center in Brooklyn, New York, on Tuesday, October 17. Other Roc Nation artists are expected to perform.

Beyonce recently headed to her hometown of Houston, Texas, to help in relief efforts in the aftermath of the catastrophic hurricanes. She also participated in the Hand in Hand telethon on September 12. No additional details about the benefit have been released.

Bow Wow Blasts Woman Who Busted Window Out Of His Car: She Caught Me With Another Woman
Exclusive
Post Slider 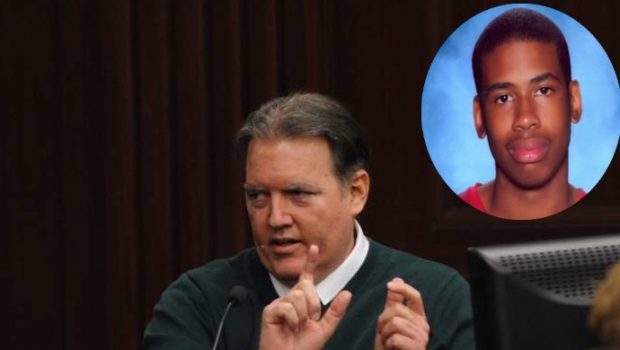