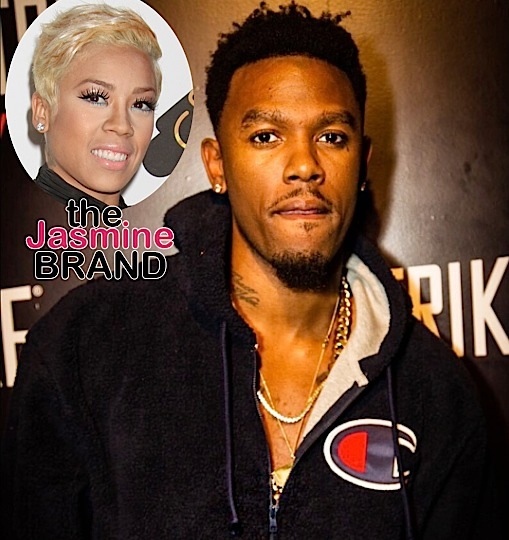 theJasmineBRAND.com exclusively reports, Daniel ‘Booby’ Gibson is responding to his request for spousal support from Keyshia Cole, along with full custody of their 7-year-old son. See the statement below.

Mr. Gibson wishes to clarify that he is not actively seeking spousal support and full custody. Mr. Gibson submitted a full settlement proposal to Ms. Cole some time ago, which excludes spousal support and includes a shared custodial plan for their son. The document in question (i.e. Mr. Gibson’s Response to the Petition for Dissolution of Marriage) is what we in the family law sector call inclusive. This means that a party will always file or respond in a way that gives them the best possible outcome in the event the case goes to trial, as it is much more difficult, time-consuming, and costly for the client to go back and amend a filing to ask for something that was not originally requested. Attorneys who are well-versed in Family Law are aware of this and almost always counsel their clients to file as such with the full understanding that a resolution is typically reached that is acceptable to both parties, particularly in a case like this, where the parties are on amicable terms. It is regretful that this document has been publicized and is now subject to scrutiny by individuals unfamiliar with standard family law practices. Mr. Gibson hopes to resolve this matter with Ms. Cole as soon as possible in a way that will allow them to move forward amicably and continue their cooperative co-parenting efforts.

theJasmineBRAND.com broke the story about the Love & Hip Hop: Hollywood’s custody and spousal request. Click here for the backstory. 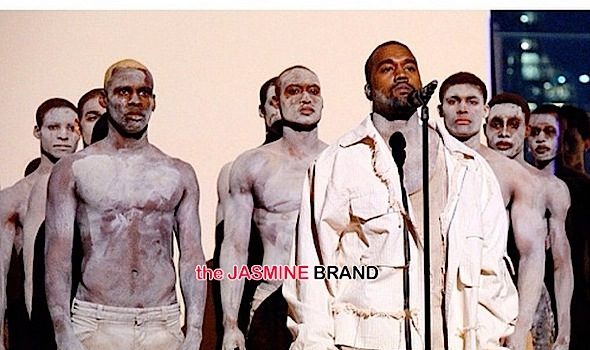