Tori Brixx was reportedly injured along with boyfriend Rich The Kid during Thursday night’s home invasion. As previously reported, the rapper was attacked and beaten by robbers who entered Tori’s Los Angeles home, taking jewelry and cash. 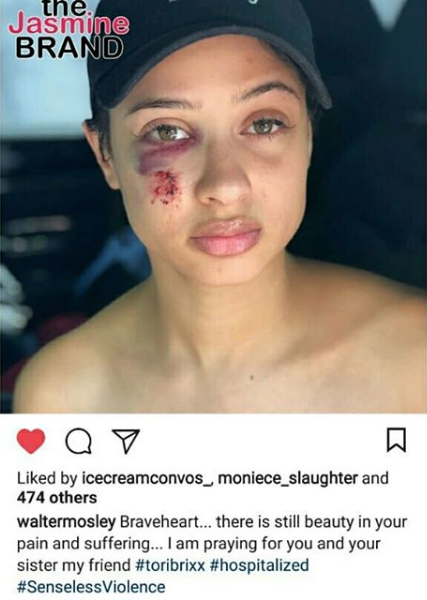 According to reports, she was pistol whipped and had to receive stitches on her face. Tori’s sister was also present, but was not physically injured, reportedly.

Tori posted several messages to social media about the incident. She also defended herself against Rich’s estranged wife, who claims that Tori is a mistress. See the messages below. 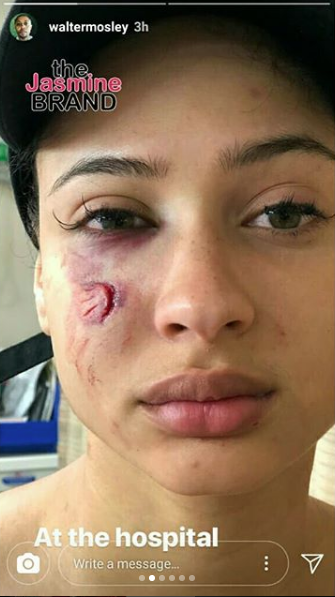 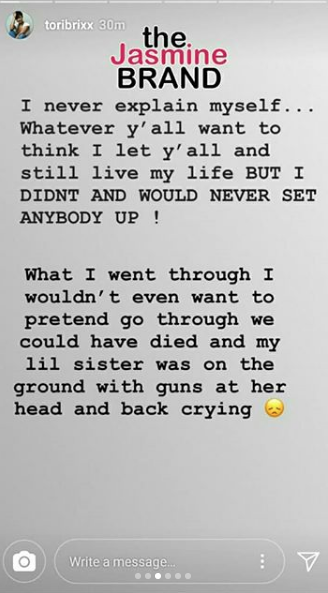 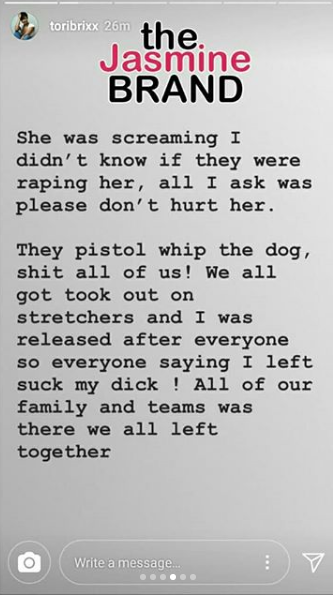 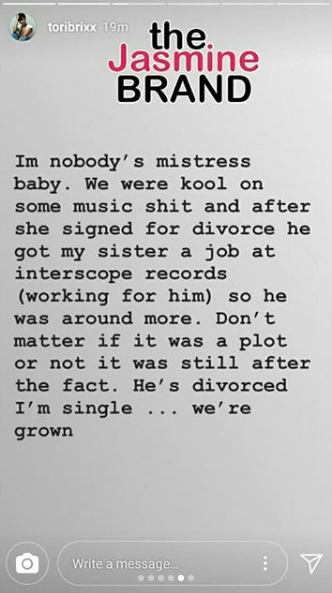 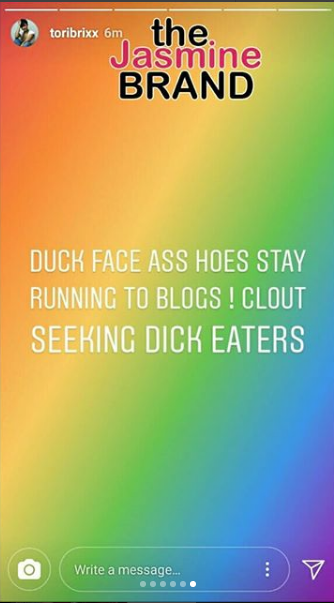 She also gave an update early Saturday morning. See the messages below. 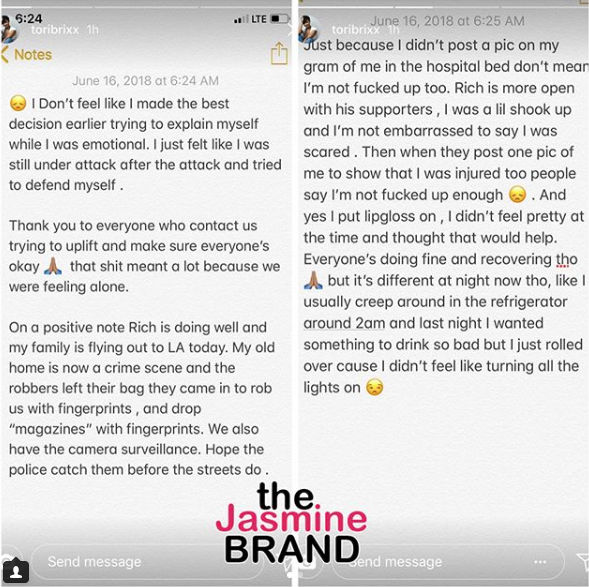 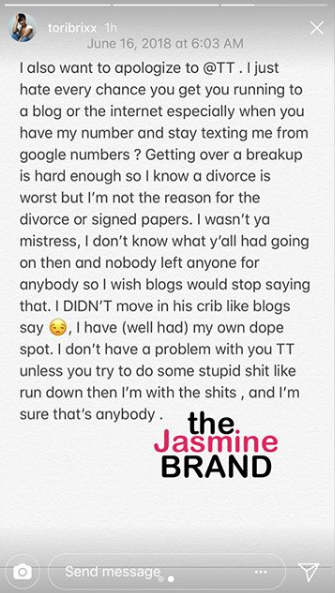 Rich’s estranged wife, also posted messages about the situation as well. See them below. 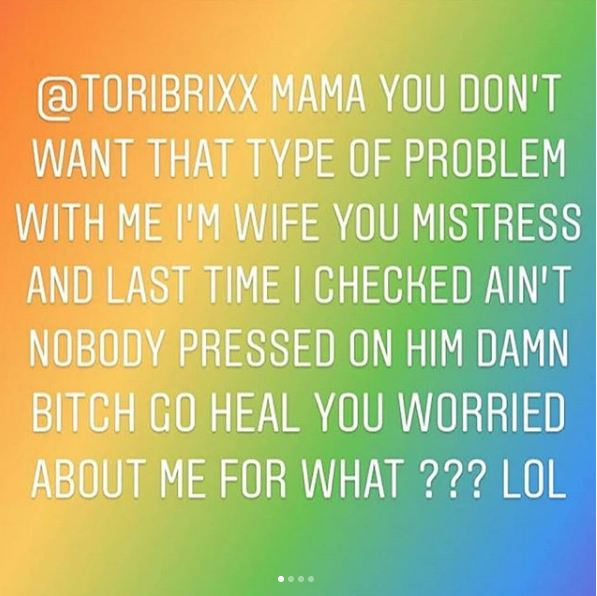 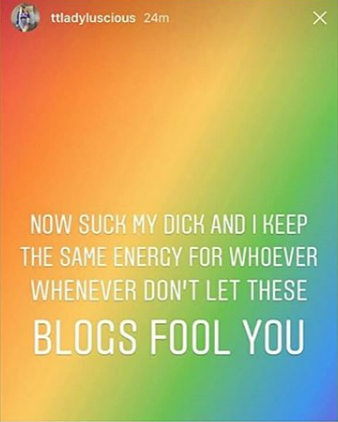 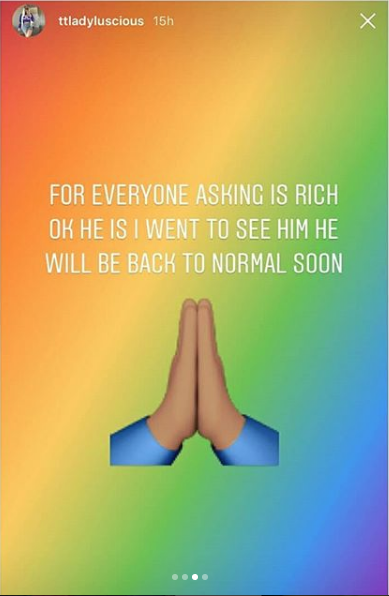 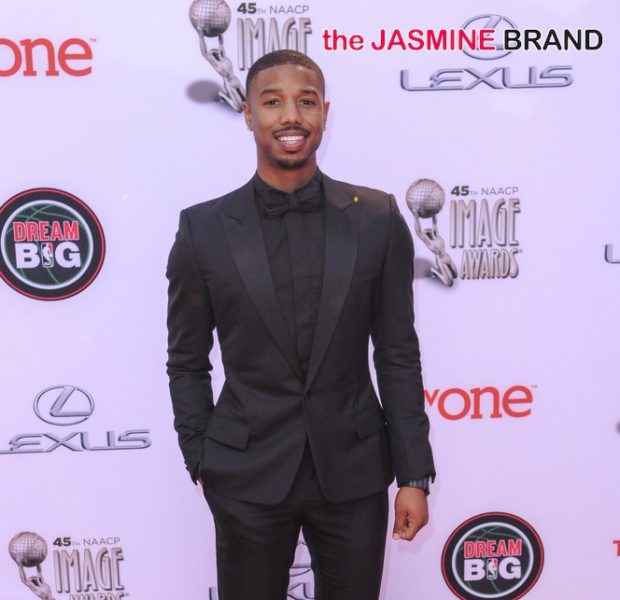 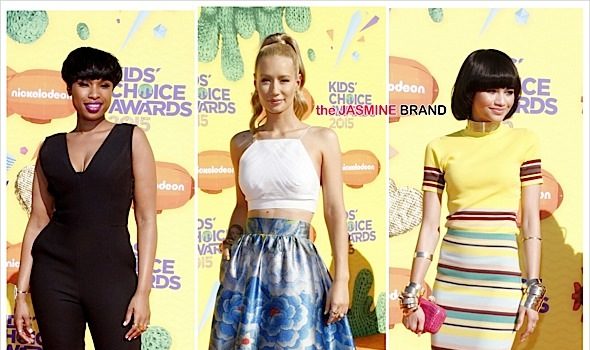