Kenya Moore May Phased Off RHOA

Not so good news for one of our favorite reality TV stars. According to reports, Kenya Moore may be phased off of Real Housewives of Atlanta. Over the weekend, reports surfaced that Kenya was uninvited to take the annual girls trip with the cast. For the past few days the cast, with the exception of Kenya, have vacationed in Barcelona. 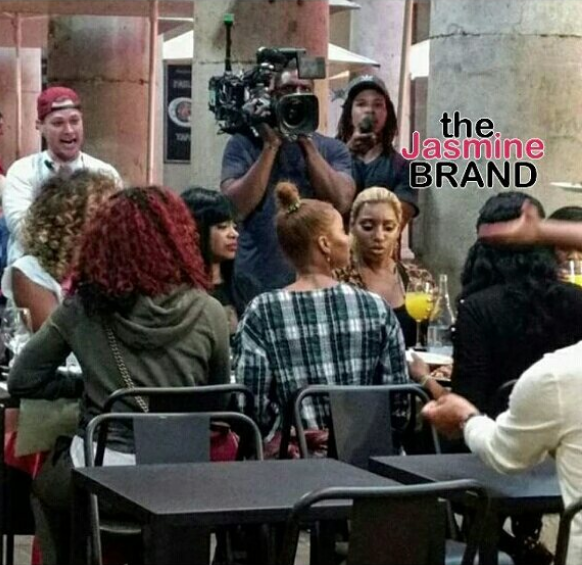 Reportedly, she was not invited by producers because she and her husband Marc Daly are unwilling to be cooperative with some of their filming requests.

Since the couple jumped the broom in June, it’s been reported that Marc is not a fan of the show and doesn’t agree with how the men are portrayed. Because of this, he has been apprehensive and slow to film. An insider says,

Producers are paying her a massive salary to share her authentic life with the viewers and she refuses to do so. She will be fined by not getting paid for the trip episodes. She is going to be phased out of the show.

Kenya posted the following Instagram message, which appears to be in response to reports that she quit the show. 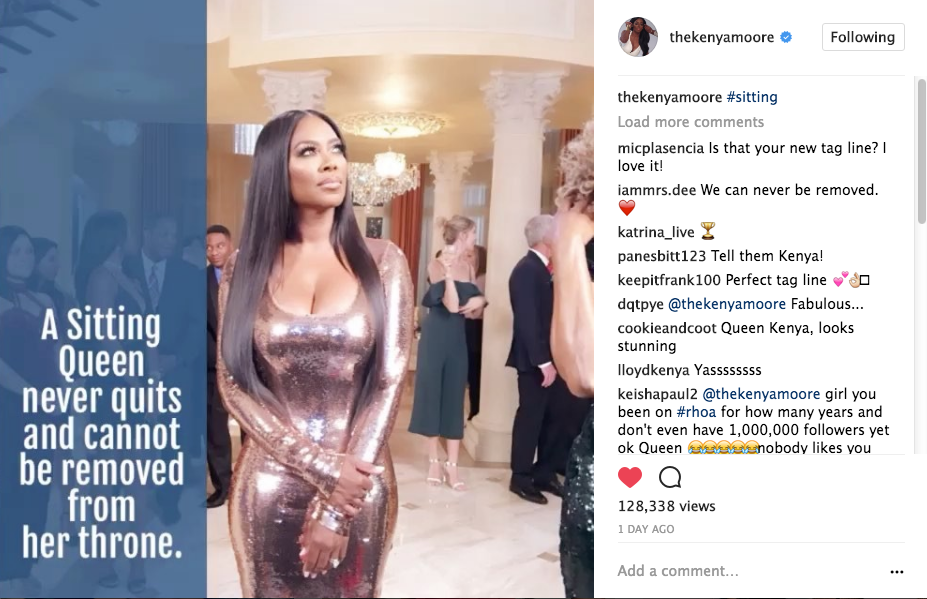 We hear that things have been tense with Kenya and some of the cast, as some have questioned the validity of her marriage.

Nonetheless, the rumored drama involving Kenya, reports of Porsha Williams and Marlo Hampton almost coming to blows, coupled with the addition of Eva Marcille, point to a promising season. See the teaser below. 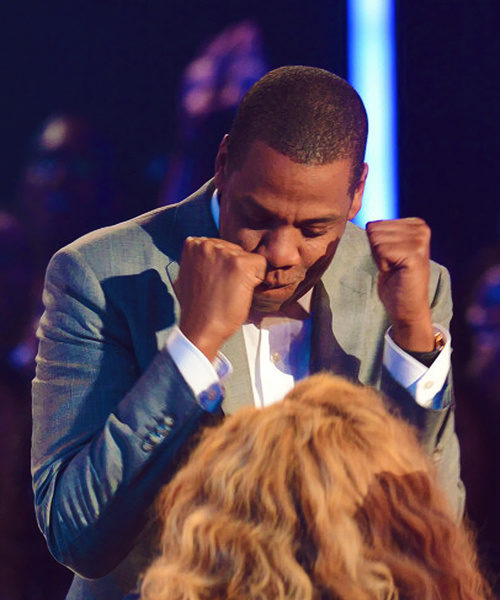 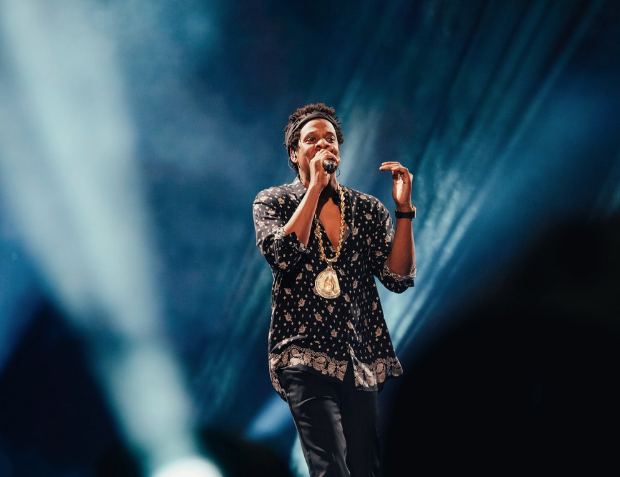 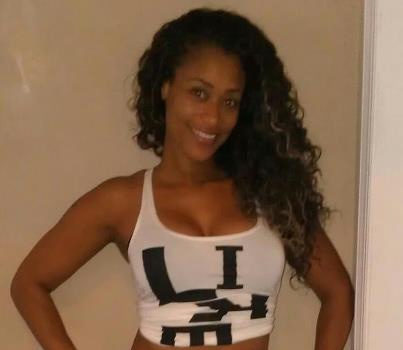 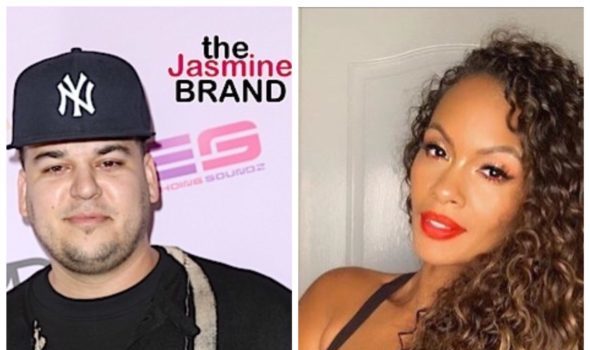