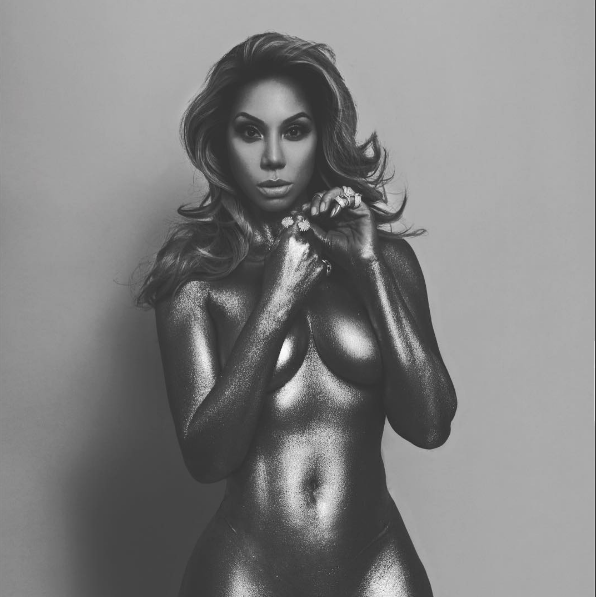 Tamar Braxton is serving serious bawdy and she didn’t use photoshop. This week, the singer released a haute photo of her posing topless, covered in bronze paint. Apparently, a few folk commented on her photo, suggesting that it was photoshopped. Tamar responded by posting a video of her doing the photo shoot, with the caption:

Check out the video of her shoot below. 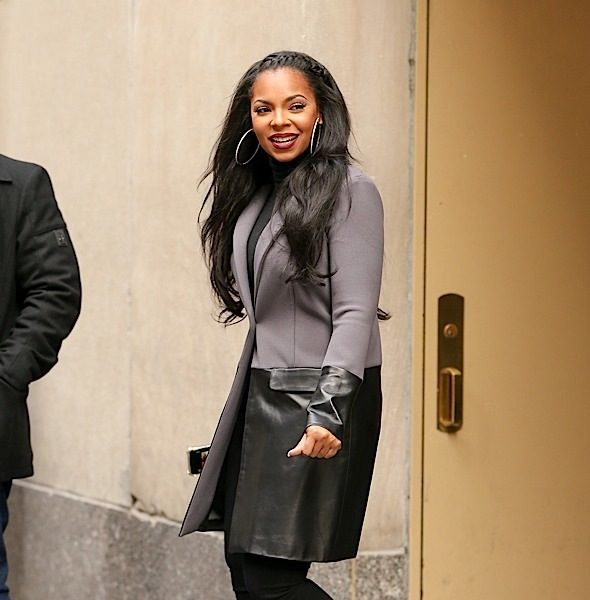 Quincy Jones Apologizes: I Had A Family Intervention, My ‘Word Vomit’ Is Inexcusable! 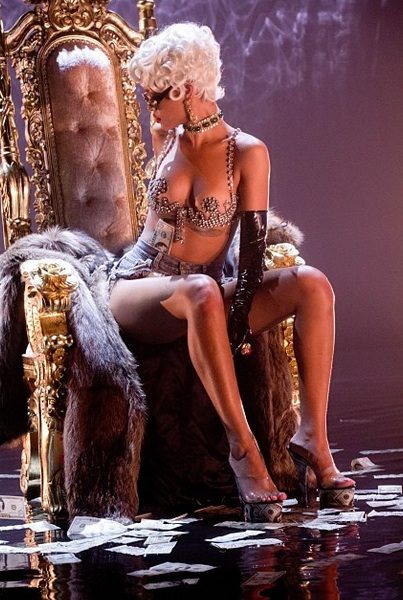 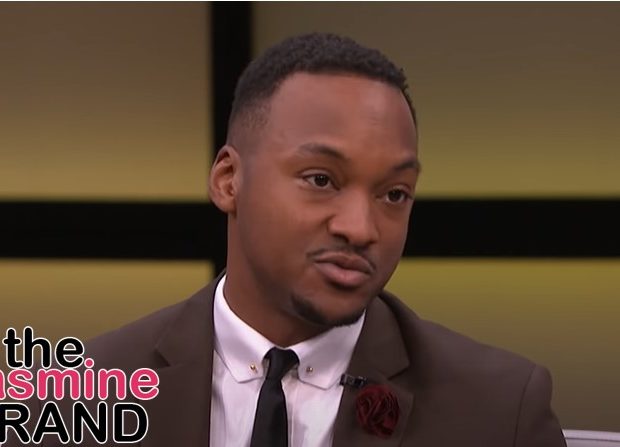 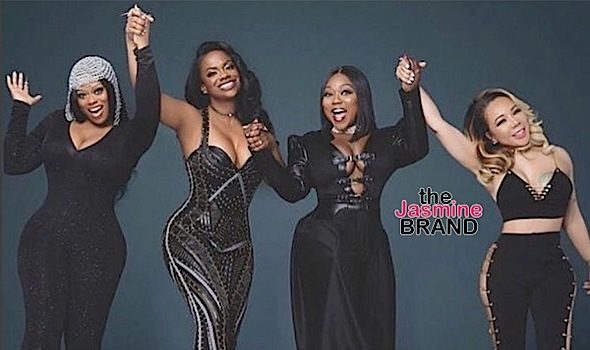