Oprah Winfrey denies that she supports Harvey Weinstein, in light of the controversy that he’s currently facing. However, she is interested in interviewing him.

It was previously reported that Harvey had told people that the media mogul was ready to come out and publicly support him. However, Oprah’s camp reportedly deny this saying:

The rep adds, that she potentially wanted to do a “60 Minutes” interview with him

She was only interested if he’d look in the mirror and give her the honest, bone marrow truth.

Earlier this month, an expose was released, claiming that more than a dozen women accused Weinstein of sexually harassing, assaulting, or raping them. Many other women in the film industry subsequently reported similar experiences with Weinstein, who denied any non-consensual sex. As a result of these accusations, Weinstein was fired from his production company, his wife Georgina Chapman left him,and leading figures in politics whom he had supported denounced him. 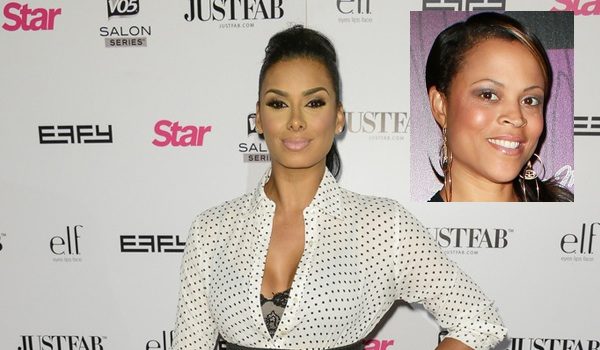