Deion Sanders Will NOT Receive $2 Million From Ex Wife

Deion Sander’s ex-wife Pilar Sanders, can officially breathe a sigh of relief. According to Bossip, an appeals court reversed her ex’s $2.2 million defamation judgment against her. The site reports,

“Sooner or later the truth comes out,” Pilar told BOSSIP. “Never stop fighting for what you believe to be true…Don’t give up on what’s right and what’s true.”

An appellate panel of three judges sided with Pilar on her appeal of a 2015 court decision that found that she defamed Deion by making statements on television and social media that the former Dallas Cowboys cornerback had abused her, their kids and threatened to murder her.

A Texas Circuit Court judge initially found Pilar liable for $2.2 million in damages. But on Aug. 29, the appellate court judges ruled that Deion failed to provide proof that Pilar intentionally tried to harm him by making the statements.

The actress and fitness entrepreneur said she believes that the initial ruling was unfair and slanted in Deion’s favor and that she got a better shot in appeals court. Pilar is still adamant that she told the truth and never broke any law.

Sanders and Pilar were married from 1999–2013. They share three children (Shilo, Shelomi Golenzer and Shedeur). He has been in a relationship with Tracey Edmonds since 2012. 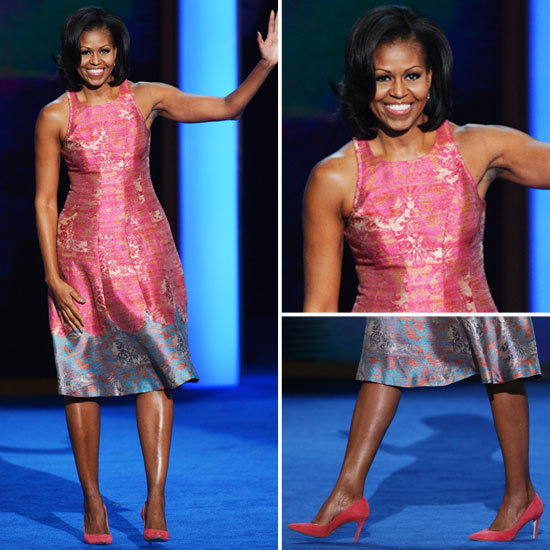 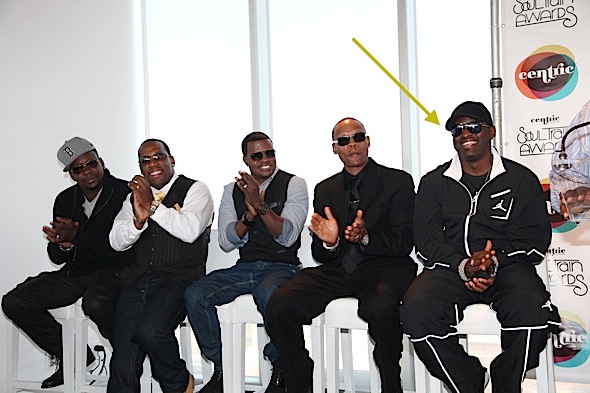 EXCLUSIVE: Johnny Gill Reacts to Reports Of Owning New Edition’s Name – This Is My Last Time Addressing This Nonsense & Lies! 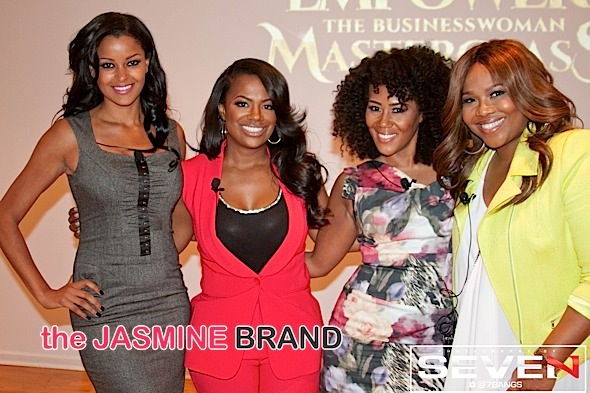 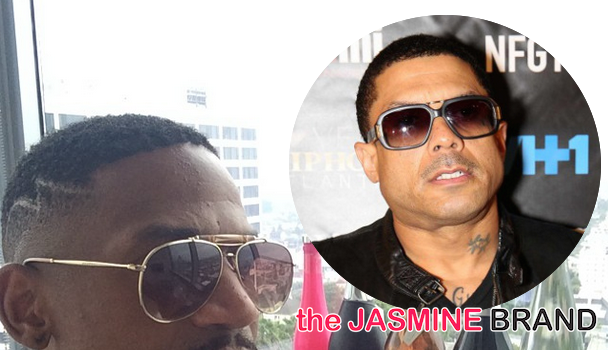