The woman who accused Nelly of raping her last week, regrets reporting the alleged incident to authorities. Last week, the 21-year-old college student said that she was assaulted on his tour bus in Washington state, after a concert. On Friday, the allegation was dropped by the accuser.

Nelly’s attorney called the allegations “false.” According to reports, police are still gathering evidence in the case. 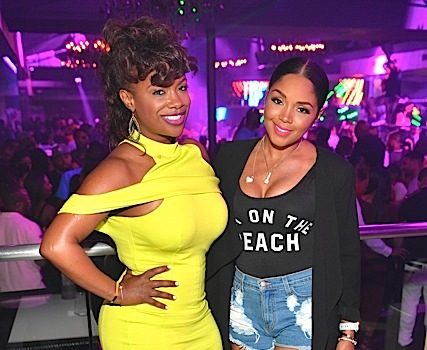 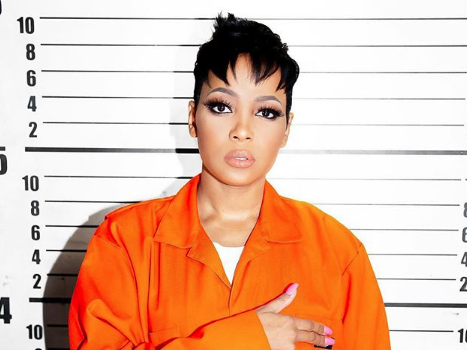 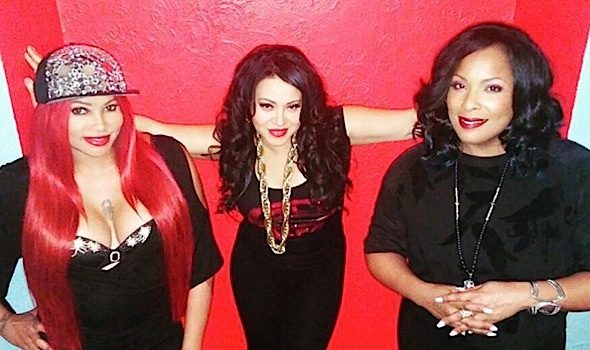