I use to have this oversized stuffed animal that had like a potbelly and I like laid on it. And I was like, ‘Oh’. I was like, ‘This is awesome if I like, kinda hump this stuffed animal.’ I just knew that it was amazing what I was feeling was awesome and I just kind of rolled with it to this day.

When asked if she still uses the infamous stuffed animal, she responds:

No, there’s a human. A nice chocolatey human. But self love is the best love. If you don’t know yourself then …

Union also jokes that as a child she didn’t understand the female anatomy.

I thought my clitoris was my vagina. It just never occurred to me to do a deeper dive. I also assumed I peed from my clitoris – that’s where the babies come out. So I was a little clueless for awhile. 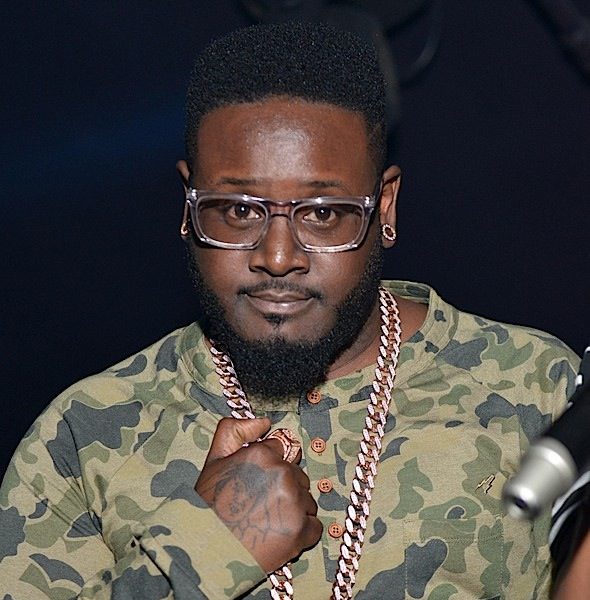