Rumor has it, Rob Kardashian spent a pretty penny to lose weight. As you know, Blac Chyna (real name Angela White) is currently suing her ex fiancee, along with his famous Kardashian family, alleging they prevented her from receiving a second season on the couple’s E! show, ‘Rob & Chyna’. Chyna recently filed court documents, sharing some private information about her child’s father. The docs state,

Rob Kardashian himself underwent weight loss surgery that cost $100,000, whereas Ms White’s surgery was for a lesser amount.

The documents also note that Chyna had cosmetic work done as well.

Ms White underwent minor cosmetic procedures including a breast and butt reduction as well as a small amount of liposuction around her belly button. Ms White is a well known social media influencer and trendsetter who professionally endorses health, lifestyle, and diet products in her Instagram and Twitter accounts.

In the suit, Chyna alleges that when Rob posted on social media that she had plastic surgery done, it negatively affected some of the endorsement deals that she had.

Back in June, Rob posted images on social media, claiming that Chyna had surgery after welcoming her second child.

At the time, he wrote,

Everyone wonders how Chyna lost all that weight after the baby and she lies to everyone but no I’m such a great Husband that on our anniversary I paid 100K to do this surgery to get all everything fixed as much as they could. And then guess what she did after she was all healed when I was by her side the entire time. She left me and my baby which she had out of spite to get back at her other baby daddy. I can’t believe u would disrespect me like this. 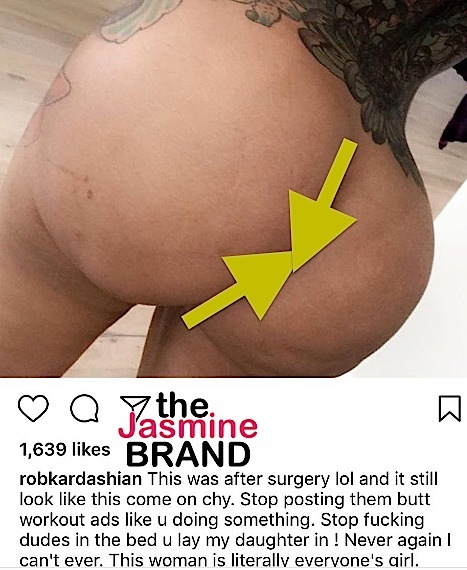 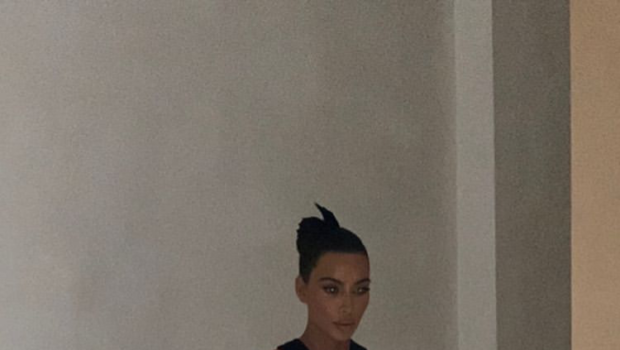 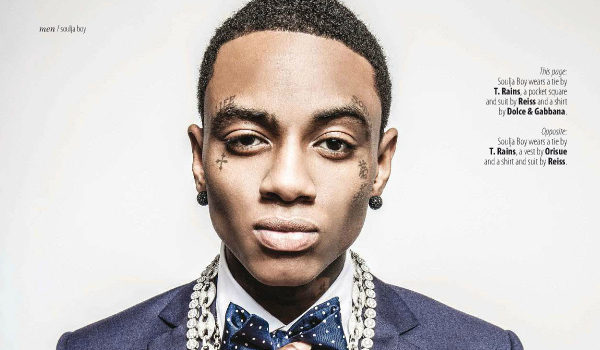