Teyana Taylor has FINALLY met her idol. Over the weekend, Taylor met Janet Jackson at the singer’s show in Detroit. Here’s a clip of the pair meeting backstage.

Initially, Taylor was scheduled to meet Jackson earlier this month, but missed her flight. After hearing that Taylor was unable to see her, Jackson Facetimed her. 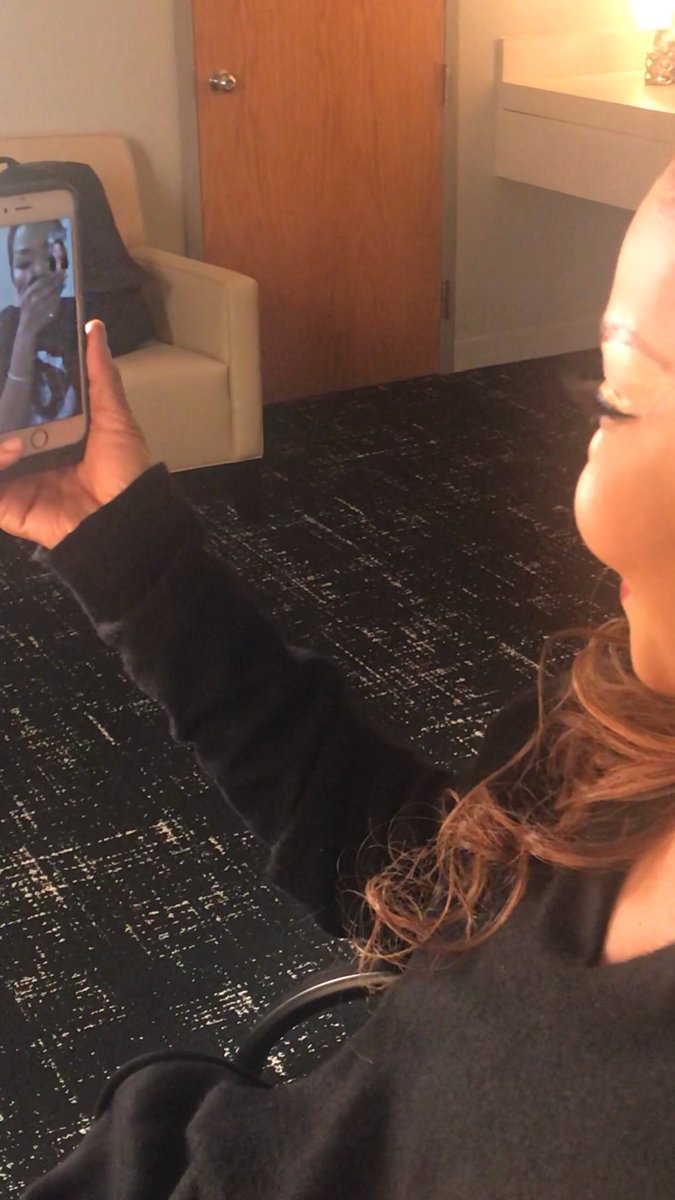 After receiving the call, Teyana excitedly shared the news on Twitter.

Teyana’s love for Janet is no secret. In fact, over the summer, she made headlines for channeling Janet at that VMA’s and receiving the same award as her idol. See her sweet message about that moment below.

Honored to receive the same award as my idol, @janetjackson!!! Anyone that follows me knows I STAN for her. I chose this look because of Janet’s mindfulness of making a statement. My ups and downs have been publicized since 15 and “underrated” was the word I chose to sum up how often all the work I put in is overlooked. Nothing personal just something for me to know I’m headed in the right direction!! I named my first album “VII” because my mom always talked about it as the number of completion, and with my career, it took 7 years of working my ass off to finally get my album out and have people take me seriously as an artist, a woman. It’s so easy for others to judge and criticize when they really don’t understand your journey. One who hasn’t experienced it, could never really understand the emotional roller coaster of an Artist that’s so passionate about their work. That’s why I continuously strive to go harder everyday. So I just want to give a HUGE thank you to the @vmas, as well as my supporters #TeamTeyana #NeutchNation who have been loyal to me since day 1! I Love you Guys Dearly! ???? 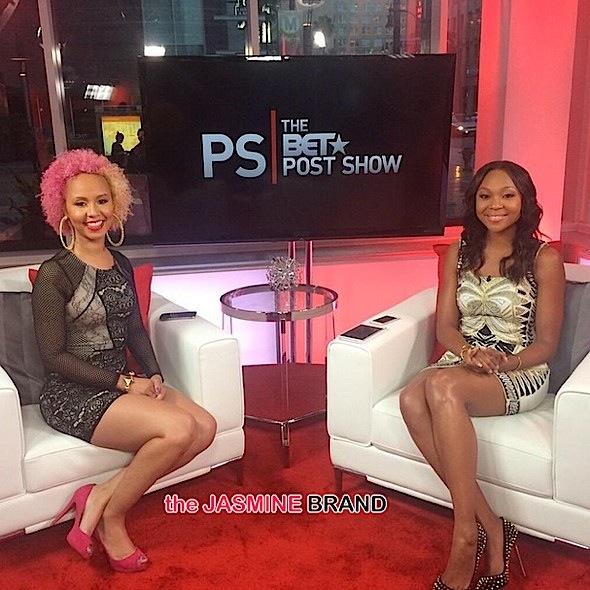 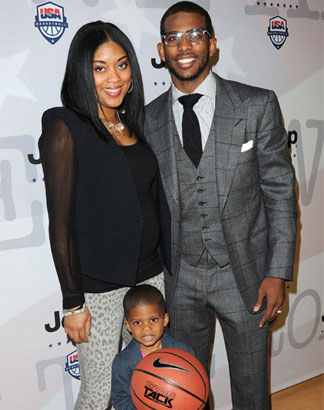 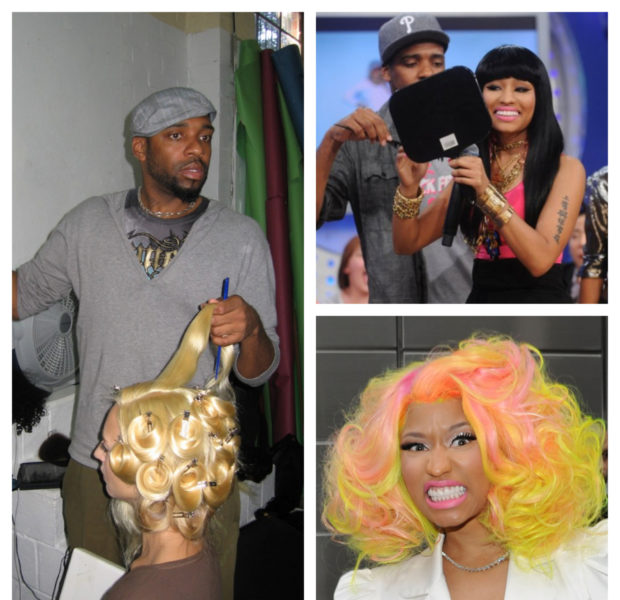 Celebrity Hairstylist Terrence Davidson Speaks Out, Since Splitting From Nicki Minaj: ‘Everything Happens For A Reason’
Exclusive
Post Slider 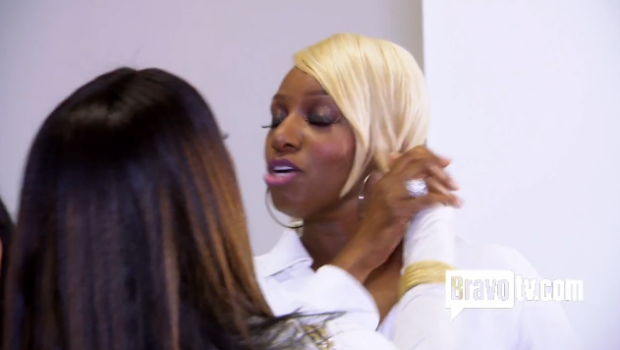