Kevin Hart is gushing over his wife, Eniko Hart. This week, the comedian posted a series of cute family photos which included Eniko and his two children from his previous marriage to Torrei Hart.

Posting a photo of Eniko holding her baby bump, he captioned the photo: 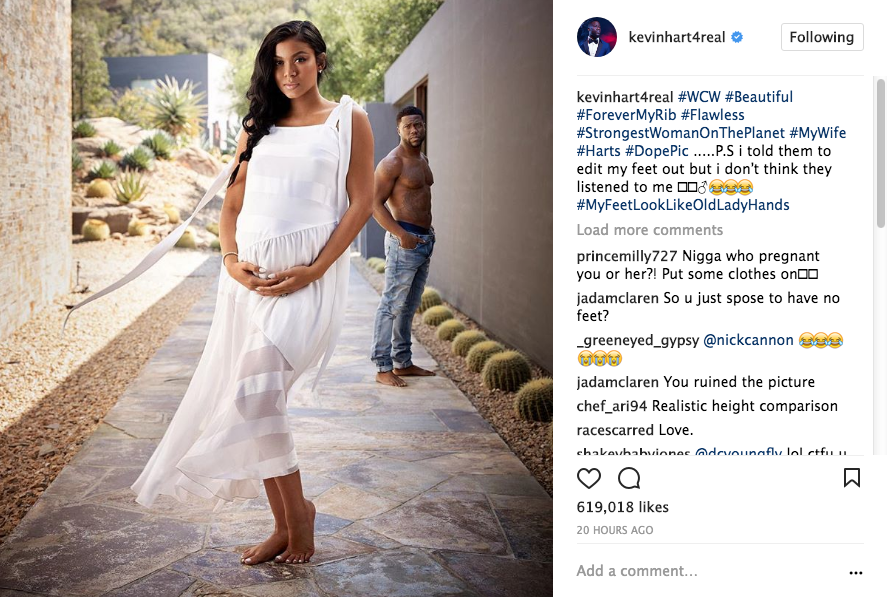 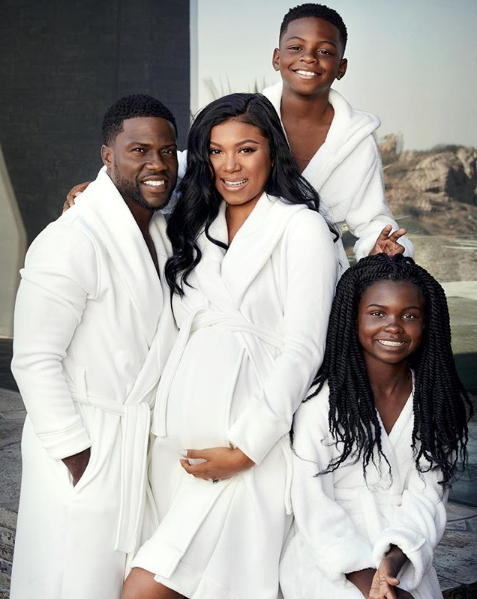 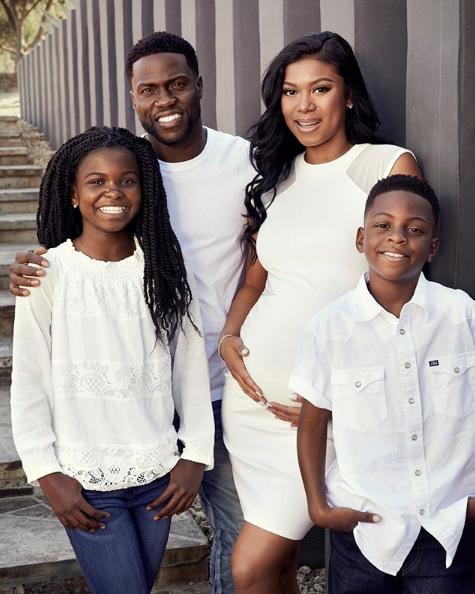 Hart’s sweet comments come just two montha after he was involved in a sex tape scandal involving another woman. 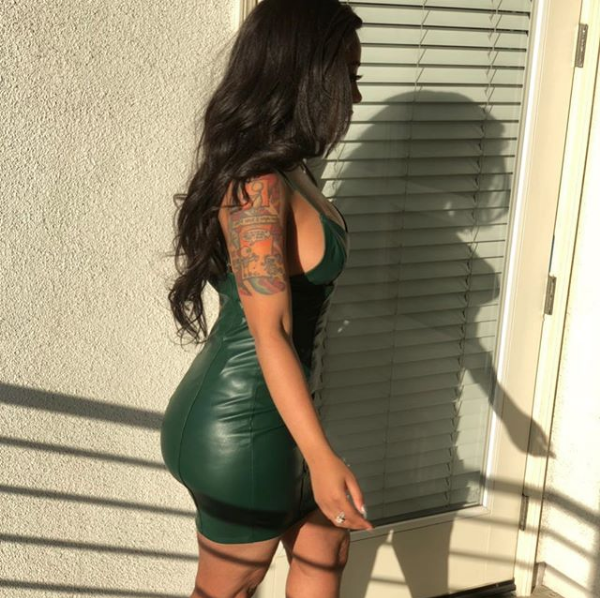 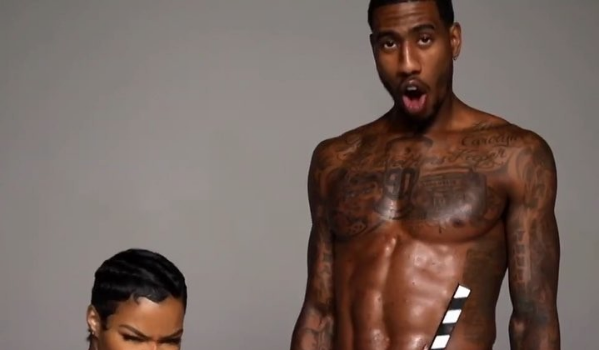