According to a report, Tyrese Gibson has missed multiple opportunities to visit his 10-year-old daughter, Shayla. As you know, the Fast & Furious actor and ex wife Norma Gibson have been embattled in a bitter custody battle over their daughter. A source close to Norma alleges that Tyrese was granted four recent visits with a third-party monitor, but was absent from the scheduled visitations.

Reportedly, he has two more monitored visits scheduled for this weekend. However it appears that he may not make those visits either, as he posted on social media that he is taking an international trip. He explained,

I’m headed to Abu Dhabi for the formula 1 races and to see my non judgmental family and to take a much needed break from America and the blogs. 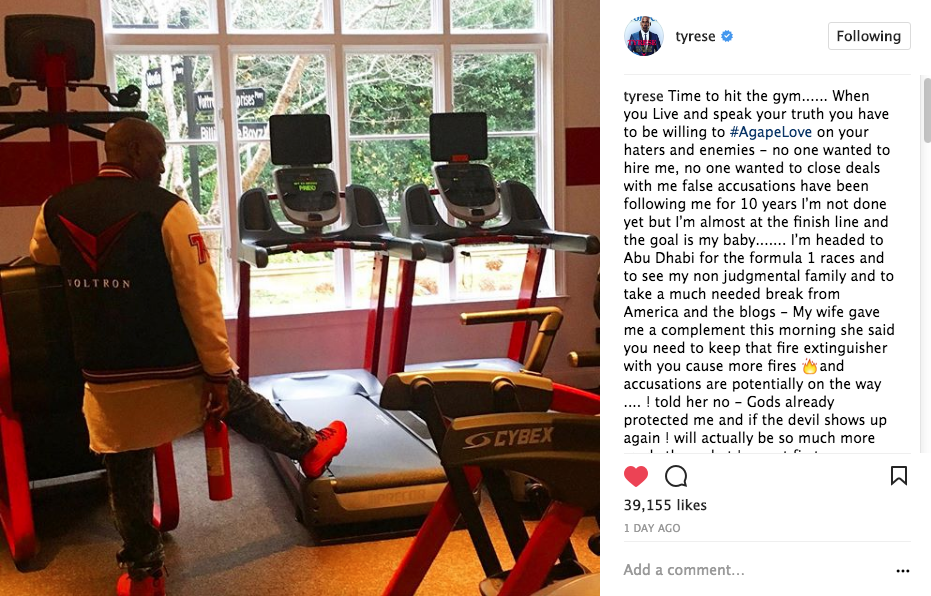 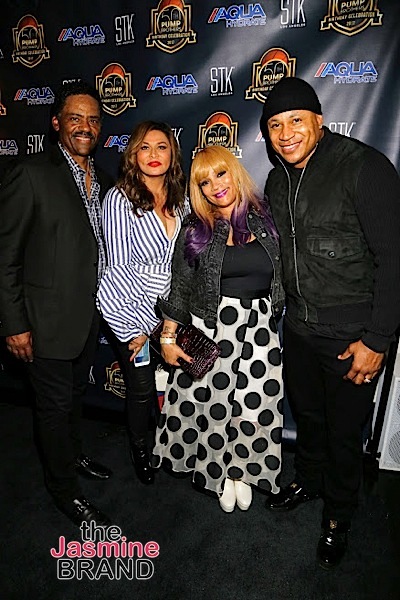 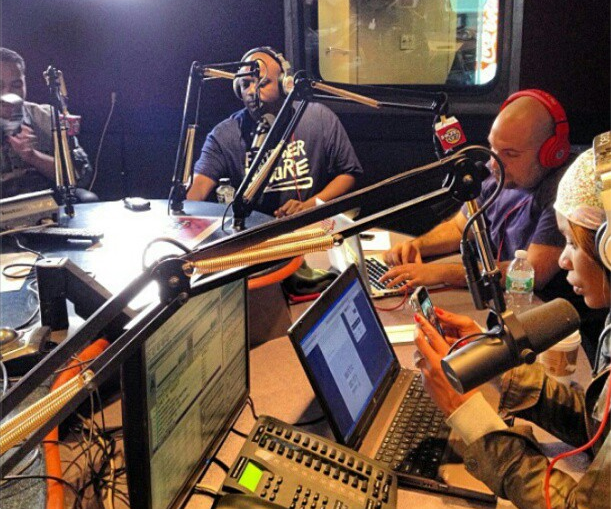 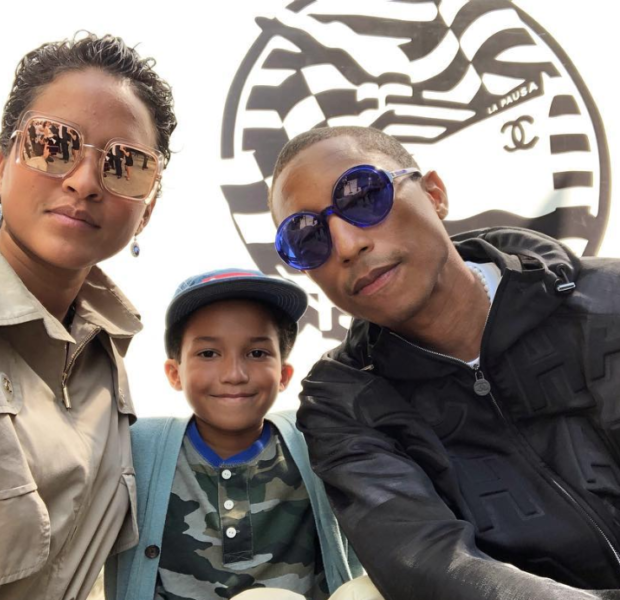 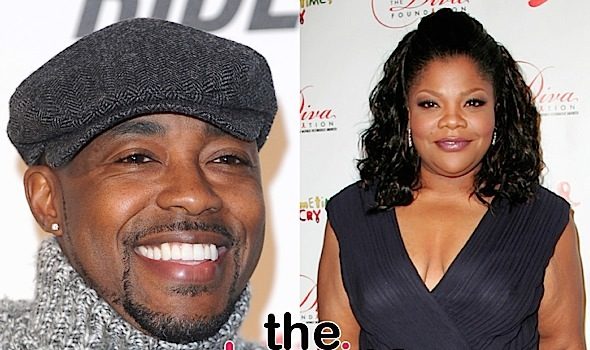 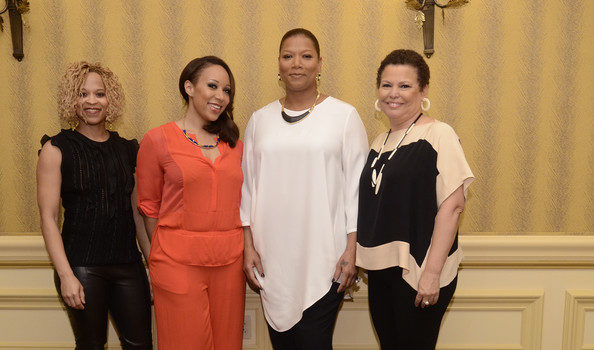