Tamar Braxton’s love for Mariah Carey is no secret. In the past, the reality star and singer says has expressed her love for the mega star and even consider herself a ‘Lamb’.

So, we’re not the least bit surprised that she wants Carey on her new talk show. While discussing plans about her upcoming talk show, she notes who she’d love for her first guest to be.

Mariah Carey. Absolutely. I am the number one Lamb in the world. I’d have questions, honey.

Steve Harvey and I have been in talks and production for awhile and it will be soon.

When asked if the show will be like an Oprah style talk show, she remained tight-lipped saying,

I can’t tell you; you’ll have to see it.

No additional details about the show have been released. 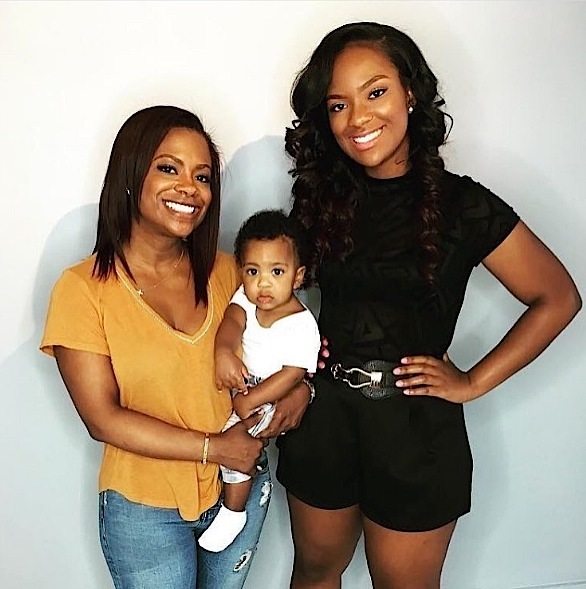 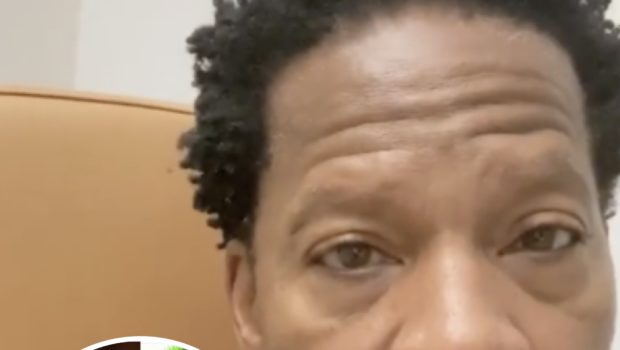 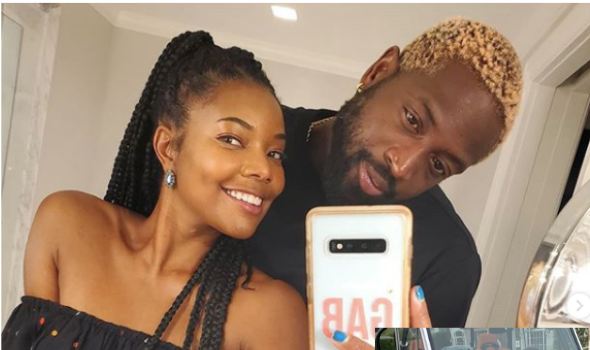