Usher can officially breathe a sigh of relief. A $20 million lawsuit filed against him by Laura Helm has been dismissed, according to reports. The woman, who resides in Georgia, alleged that the singer gave her herpes.

Helm had accused Usher of transmitting the STD when the pair had unprotected sex. However, she allegedly told someone prior to filing the lawsuit, that she had sex with Usher, but it was protected. 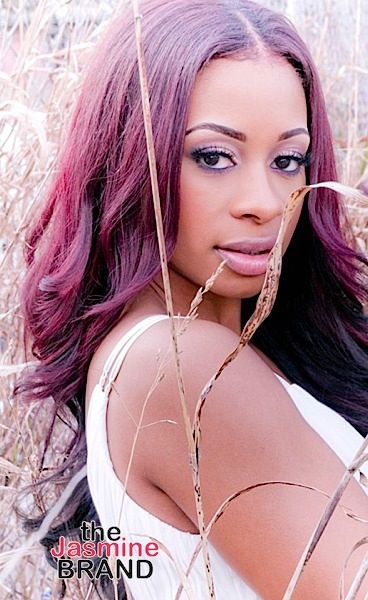 Helm’s lawyer withdrew from the case. Helm got a new attorney, who immediately filed legal docs to dismiss the case. It’s important to note that was dismissed without prejudice, “with intent to refile.” 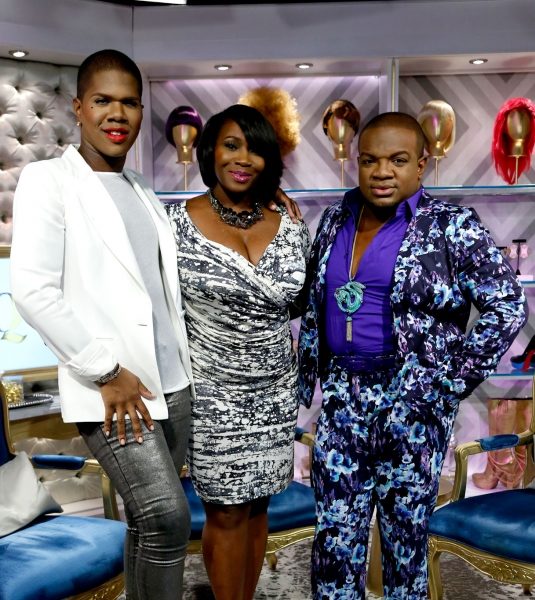 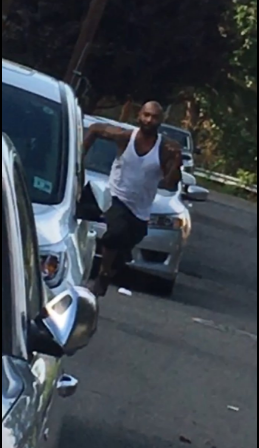 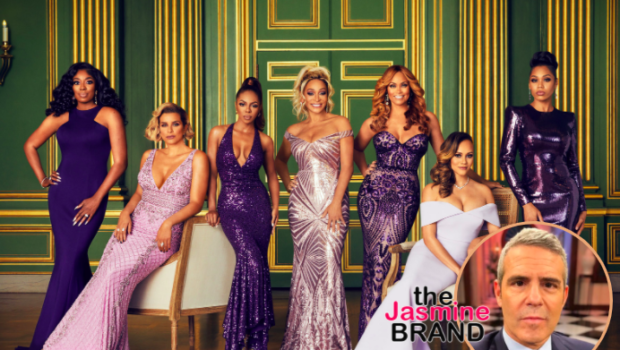 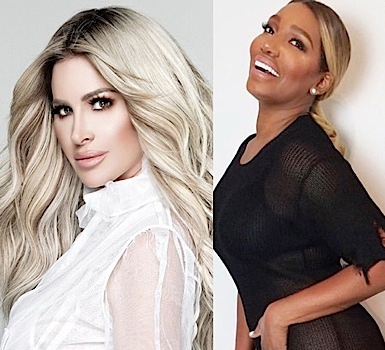 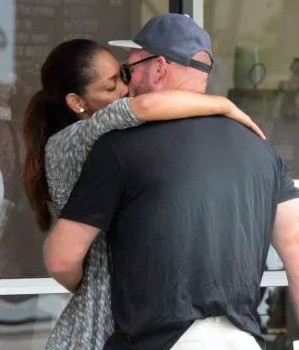